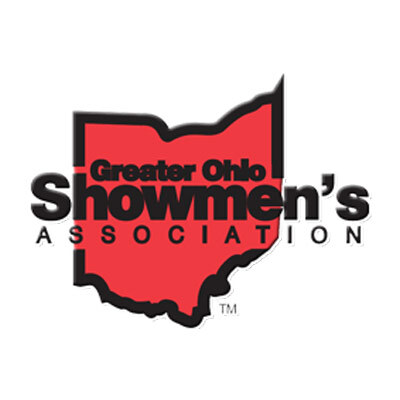 "Eric did an outstanding job," noted David Drake, outgoing GOSA president, "helping the executive board work through many difficult pandemic-related issues effectively communicating policy in connection with the shutdown and subsequent reopening of the industry."

German's role with GOSA focuses on membership recruitment and retention, PR and communications, and revenue development, and has a critically important advisory role to the president and executive Board.

Underscoring his enthusiasm, Randy Kissel, incoming GOSA president,  said he looked forward to working with Eric over the course of my two year tenure. Continuing, "We will be collaborating to raise sponsorship dollars for the GOSA 75th Anniversary in 2025 and grow membership," Kissel confirmed.

The GOSA is a non-profit organization dedicated to the improvement and perpetuation of the outdoor amusement business in the State of Ohio.   The GOSA takes a proactive and supportive approach to legislation regarding regulations to the amusement business and proposals supporting tourism and growth in the State of Ohio.  The GOSA board of trustees works with other industry associations, state agencies, and private businesses to engage in Ohio’s legislation and public policy where it affects fairs, festivals, and special events.