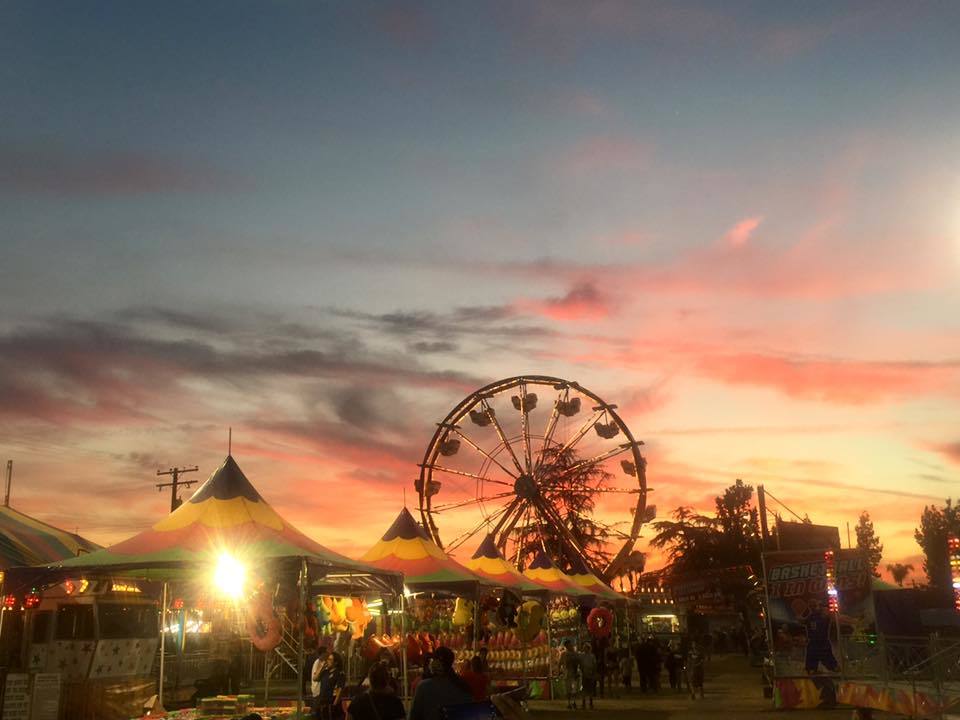 While G & S shows, located in Garden Grove, Calif. has no new rides planned for this year, prior to the pandemic, owner Tony Guadagno was considering other investments such as a cashless midway, and working on updating and rebuilding older rides. “We have two in the yard that we are currently updating with LED lights, the Twister and the merry-go-round,” he relates. In 2018, he added the swing ride Star Fire; the Star Fire, Century Wheel, and the Kamikazi are the rides that he terms “the most popular. The thrill rides always do very well for us.”

With thirty rides, and two units, Guadagno can operate at either one large event combining both units, or two smaller events when rides are separated, he says.

His varied route covers Southern California from San Diego County to Santa Barbara. While he does not have regular events  in Arizona and Las Vegas, his company does provide rentals there.

“Although my route in the last year has changed a bit, it's overall pretty much the same. We've lost a few spots, and picked up a couple, too. Ride growth was down last year, but prior to the pandemic, it was better this year.”

Guadagno normally works all year, shifting from the Orange County, Calif. Winterfest in December right into a Chinese New Year event or two after the holidays. He notes that the equipment doesn't make any money unless it's operating, adding that “If your crew has steady work, you get a better crew as well.” It has been his experience that he loses crew members if they are not kept working all year. His normal bookings range between 45 and 50 each year.

But this year, unlike other recent years when 12-month-a-year booking was the focus, Guadagno didn't book until the end of March, because he'd had a hard time getting the H2B Visa workers that he relies on from Mexico. He pays the costs of round-trip travel and other travel related expenses for the crews, as well as provides housing for his workers, whose positive work ethic is something he deeply appreciates.

Starting later was a blessing in disguise, he says. “That turned out to be a good thing, since all of March would've canceled. April and May have all canceled and many more throughout the summer. You don't know what's going to happen now, but it's definitely not good,” he explains. "If the virus doesnt go away, like so many in the industry, I'm just in trouble.” He adds that it is a big worry financially for his family and his business. “We have a crew to feed and keep working. So, if we can't work, I don't know what we are going to do. We'll see.”

Guadagno offers safety seminars during the year, and provides a rigorous safety training program for all his workers. He conducts weekly inspections, and also hires an independent contractor to evaluate the rides. And then there are the state inspections themselves, which he terms “the toughest out there. They're conducted twice a year.” His daily commitment to safety is tied to sustainability as well. Guadagno has eliminated over half of daily paper usage by utilizing portable computers in their daily operations. Additionally, the carnival promotes ride ticket purchases online, to eliminate even more paper waste. 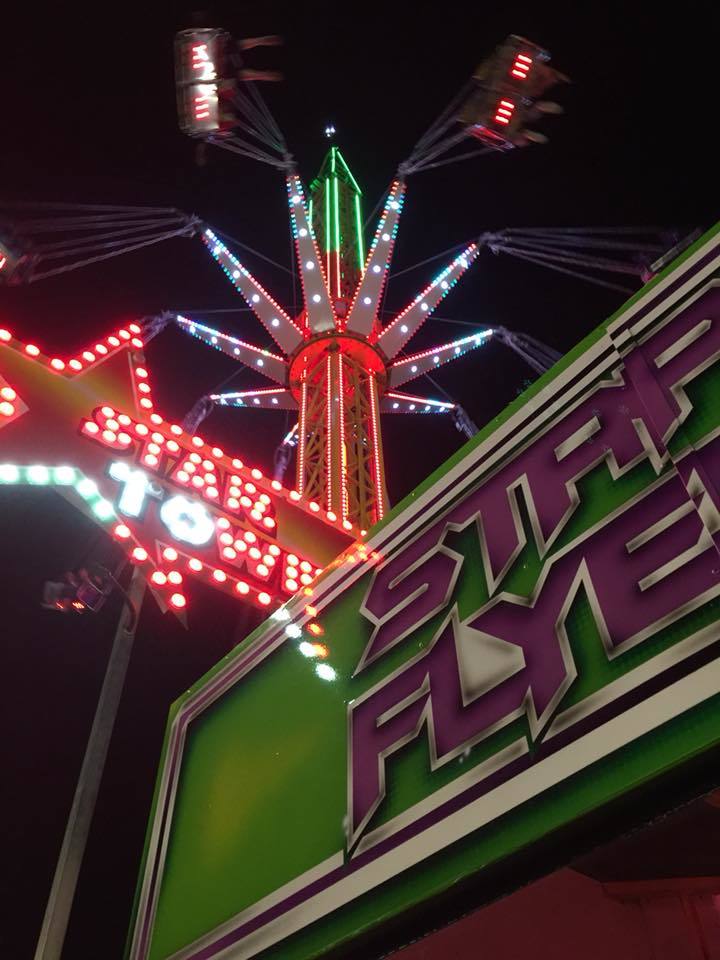 His pricing for wrist bands are $25 to $35 depending on location; he says ticket pricing at a $1 per ticket averages out to around $4 for adult rides and $3 for kiddie rides. To make things easier on both the fairgoers and the carnival operators, he's considering going to a Magic Money cashless midway. “We were going to preview it and see how it does this coming May, but because of the coronavirus, we're having cancelations, so that too is on hold for a while.”

His game and food items have stayed the same this year; food items are focused on the traditional fair favorites. “With the food concessions, we have things like nachos, cotton candy, corn dogs, and candy apples. We stick with the standards,” he relates. He also noted that “It's hard to book our food concessions a lot of the time. We play a lot of churches, in fact church carnivals are about 60 to 70% of our business, and those events don't want to have the competition of our candy wagon when they are selling their own food.”  His wife and daughter-in-law run the food end of things when these concession items are booked.

While food and games may have stayed the same, the biggest change has been in personnel. “I had three sons who traveled with us. My oldest has his own show, Carnival Midway now, and my second son has his own show, too, SoCal Rides.  So now my youngest son, Joe, myself, and my wife Sharon run the company, along with our managers David, Mark, and Mark's wife Lorelei. It remains a family business, one that now includes offspring carnivals so to speak.” G & S has been around as a family enterprise since 1954, and had its beginnings when Guadagno's father started it with a kiddie airplane ride at The Pike, the long-closed amusement zone in Long Beach, Calif.

To promote the show, he relies on many different techniques, from posters to online advertising and his own website. “Overall though, I would say it's mostly word of mouth and repeat business that really draws people in.” And hopefully will again soon, come summer.