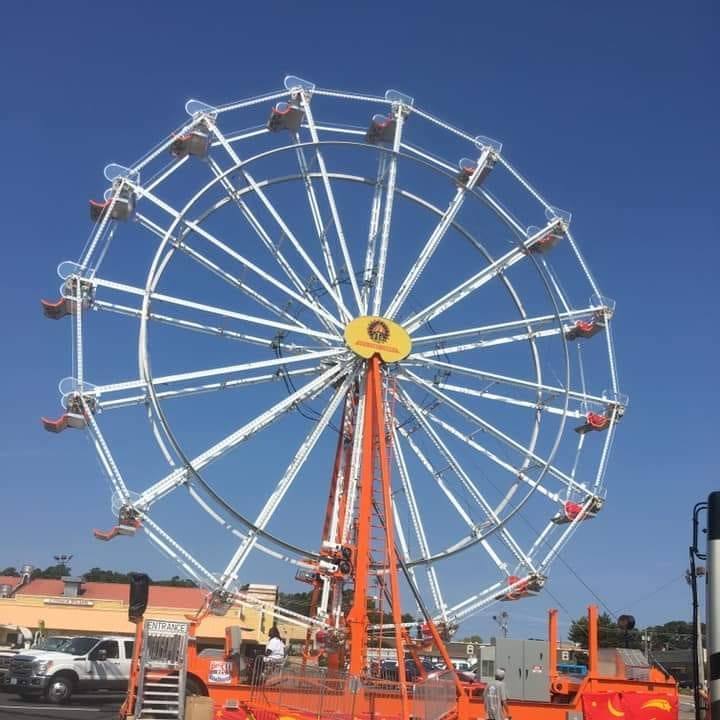 Clint Payne, owner of Fun Time Shows, is optimistic about the rest of his 2020 season. After months of canceled events, Payne was finally able to open the show in his hometown of Doniphan, Missouri. Prior to the first week of June, Payne, like many other showmen, set up his food stands to make some money while the industry was in the middle of a veritable shutdown. With a recent event under his belt, Payne is looking forward to a consistent route in the midwest and, eventually, the south for the rest of 2020.

Originally, Payne was intending to open in a town near St Louis called St Charles; however, once protests surrounding the Black Lives Matter movement began to break out, the event was canceled. Instead, Payne decided to set up at a lot in Doniphan where he hadn't played in 10 years. “This spot was better than it ever has been before,” says Payne. In preparation for opening, hand sanitizing stations were placed on each ride and signage was made in accordance with OABA guidelines for reopening. Payne also invested in foggers which sanitize the rides every 4 hours and he checked his employees' temperatures each day when they arrived for work. Face masks were optional at the event as they are not a requirement in Doniphan; “nobody wore masks and not many people took advantage of the hand sanitizing stations but they're necessary to have right now. Lots of customers took pictures of the sanitizing stations and posted them on Facebook which is great PR for us,” says Payne.

Fun Time Shows consists of two independent units with about 36 rides and 5 food stands between the two units. Normally, Payne's season runs April 1st through the end of October. Moving forward, Payne's second unit route has remained intact; this unit plays smaller festivals and some still dates while his first unit sets up at larger fairs. Unfortunately, almost all of these fairs have cancelled their 2020 edition, leaving significant holes to fill for the first unit. Like many in the industry, Payne was frustrated as fair after fair called to cancel. In an attempt to salvage some of his route, he offered support to various fair committees; “many of the committees say the fair couldn't run due to lack of personnel or that it would cost too much to put the safety precautions in place. I offered to help financially and with staffing but they had already made up their minds,” says Payne.

Unlike many other carnivals, Fun Time Shows got an early start to the 2020 season. Payne acquired J&J's Magic Midways' southern route from his godparents. In January, Payne began his season in Tupelo, MS and continued on for 8 or 9 weeks before the season came to a screeching halt in Greenville, MS. “I was lucky to get a solid several weeks under my belt this season already. After my spring route in the Midwest I'll head back down South to replay some of those spots in the Fall,” says Payne. During the industry shutdown, Payne had about 12-15 guys working in his winter quarters on some refurbishment projects and he sent two of his rides in for complete factory overhauls: the Hurricane and the Tilt-A-Whirl. “One positive thing about events being cancelled is that my midway is going to look better than ever after work on these 5 or 6 projects,” says Payne.

Although he has a solid staff to work with year-round, Payne still has concerns about labor for the rest of his season. Normally, he uses H2B labor but is uncertain about the process amid the COVID-19 pandemic. “I've heard that some H2B laborers assigned to carnivals that won't open this season may be reassigned so it would be great I I could get some employees that way,” says Payne. While the forecast for events in Missouri looks strong, Payne has to keep his ear to the ground when it comes to regulations in other Midwest and Southern states. “I play in about seven states currently so I have to pay attention to all the rules. Arkansas is having an emergency meeting of the fair association and I'm interested to see what happens there,” says Payne. 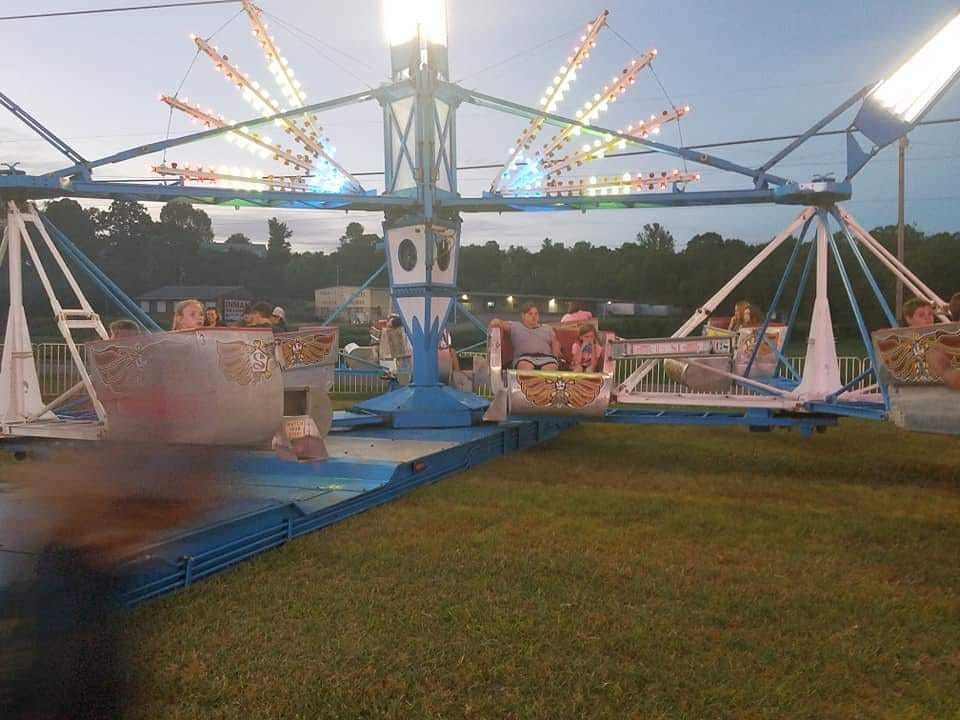 As he focuses on salvaging the rest of his 2020 season, Payne is also taking advantage of any government programs he can; “The payroll protection program helped me make payroll for about 8 weeks. I'm looking at getting a SBA loan to curtail some of my ride financing payments since the interest rate is so low on those loans,” says Payne. Normally, he has his ride payment plans set up seasonally June-October; given the current situation, it was difficult to make those payments on time. “Financing companies have been really understanding about it which has been great. Firestone actually called me and said don't worry about it we'll just take 2 payments in September and October,” says Payne.

Looking ahead, Payne wishes everyone well as various states begin to enter reopening phases suitable for carnivals and fairs. “I feel lucky to have the ability to play these smaller spots and fairs but it's still going to be a different experience as soon as we get on the road,” says Payne. He reminds his fellow showmen to stay strong citing all the positive feedback he received during his reopening in Doniphan; “people are ready to go out and have some fun and they're appreciative.”