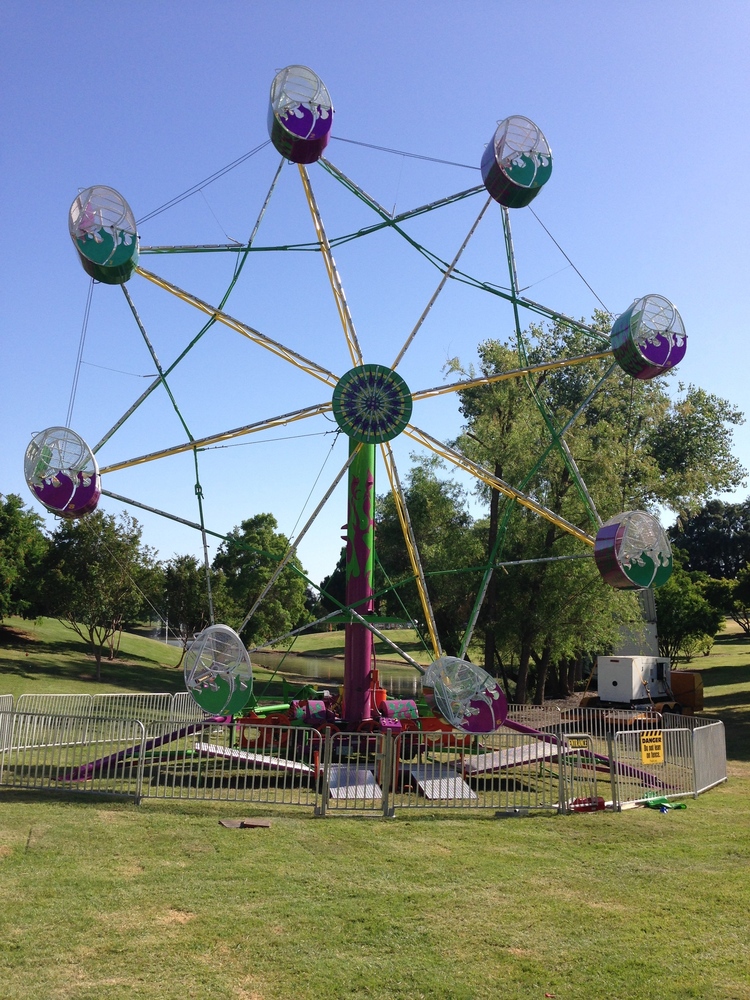 About a quarter of a century ago, a 21-year-old George D'Olivo started in the fair business at a Hawaiian Shaved Ice stand. By 2001, he had formed Classic Amusements, and supplemented his lineup of inflatables with his first mechanical ride, a Berry-Go-Round. Flash forward to 2019, where this San Francisco/Bay Area-based ride company has 25 rides, six food stands and six game trailers and plays nearly 100 different events per year, all within an approximately 100 miles of his home base.

Classic Amusements has one of the busiest yet shortest routes in the carnival business. Its season runs roughly from April through November, and almost all of the events he plays are one or two nights and include no county or state fairs. Classic Amusements caters to a network of small scale shows – festivals, street fairs, church fundraisers, and corporate rentals.

It all grew from the Berry-Go-Round. Once he started adding rides to the mix, revenue at each spot increased and as the word got out, so did the client base. “We're not your typical carnival company,” said D'Olivo. “A lot of the churches and small festivals only had inflatables before and the Berry-Go-Round changed everything, we bought another ride, then another.”

More often than not, the company splits up to play sometimes as many five separate events a week. The footprints are small – seven or eight rides are typical, as are rentals for corporate parties which can be as small as a single ride and a two-person crew set up for a day/night gig – “we never put up all the rides,” said D'Olivo. “The most we've had up are 19. We are doing a lot of splits, we're not the type of company that pulls into a dirt lot or a shopping center for a still date.”

Classic Amusements maintains a $5 million headquarters, which includes a maintenance shop. According to D'Olivo, 90 percent of the equipment is stored indoors. Because of the size of the events, Classic Amusements is a mean and lean operation, with the window for set up and breakdown much smaller than for a larger midway. By midsummer, the bulk of his business are the festivals, often in city neighborhoods or downtown districts, requiring closure of streets.  Set up is often on opening day and by closing they have to be out by midnight.

He added, “it's very stressful, you have to be very organized to do as many separate dates that we do. You have to have all your ducks in a row. Some of the events I play I've been playing for 30 years.”

Essential to this organization is a specialized workforce, perhaps the most significant difference between Classic Amusements and other, more traditional midway providers. D'Olivo's staff “shrinks and swells” he said, ranging from seven or eight during the early part of the season to about 35 at its peak. Equally surprising, he uses no H-2B workers. “We have good personnel. We pay by the hour.”

Almost all the employees are part time labor, or “weekend warriors,” as D'Olivo is inclined to call them. The hourly rate is much higher than minimum  wage. “We don't pay them the typical rate. The hourly rate is about twice as much as other carnival companies.”

Worker policy includes background and drug testing. “The typical carnival worker usually doesn't work for us,” he said. “Good workers are hard to find for carnival companies, and they usually stay with one company. If somebody has hopped around between companies, that can be a red flag. We don't have the youngest crew. You need to pay people what they are worth and they have to have a clean drug test and background.”

“I think my first memory is being on a fork lift, I was probably for or five,” said George D'Olivo Jr., who has been with the company his entire two decades, working full time after graduating from a Catholic  prep school. “I was the only person from a carnival background in high school, I did stand out. But I loved working on the carnival every weekend, I always looked forward to it.”

D'Olivo Jr. started working the games on the Classic Amusement midways, but now is more focused on the equipment maintenance, repair and refurbishment. “I like working on the mechanicals, even on the older systems before using computers. But I also find it really interesting coming to an empty parking lot and filling it up with amusement rides, positioning them into place.”

For 2019, Classic Amusements has enhanced its midway, adding new benches, planters and a lot of flags. “Even at the smaller events, we've added more midway amenities. We are definitely decorating more this year. Even if you have eight rides, you need to look good. All our help always wear the uniform shirt and khaki or black pants or shorts.”

The company's new equipment for 2019 includes a Frog Bog game and a Chester food wagon “it's 20 foot long, it's a main staple now, mainly cotton candy and hot dogs. It's a big hit.”

New rides for 2019 include a Swing ride, Baja Buggy and a Groovy Bus. “That's been a real hit, it's very popular in this area,” said D'Olivo, noting that tie-dyed hippie history of the San Francisco area that makes the hectic route of the company.

The newer rides also cater to a trend team D'Olivo has seen at their events – family rides. “ We are seeing an uptick in families who want to ride the rides together, that's more popular than just rides for children,” said D'Olivo jr. “We tend to see more of the young families. But even the younger generation, the tweens who aren't yet teenagers, they still ride the Groovy Bus. It's been a great piece of equipment.”

D'Olivo added, “Our focus this year has been to acquire new rides the whole family can ride.”

A more unwelcome trend has been rising costs for 2019, many of which D'Olivo said seem exclusive to California. “There's more regulations here, and the taxes are higher this year. I'm more than four dollars for a gallon of gasoline, where in other parts of the country it is much lower. I paid $4.13 and a friend of mine, another carnival company, sent me a picture of the price of $2.99 a gallon.”

Classic Amusements fills an important niche, local events – a place where families can come together and enjoy each other's company and celebrate their community. “Even in the worst recession years, people come out to support their events.”

Sadly, 2019 has seen a threat to those events – the mass shootings that have plagued the U.S. in recent years. On July 28, a massive shooting at the Gilroy Garlic Festival resulted in four fatalities and 13 other injuries. Classic Amusement had played the festival in the past and the town of Gilroy is within the region the company serves. The week following the tragedy Classic Amusements was playing a festival that was 20 miles from Gilroy. “We were down 35 percent. The weather was perfect. The shooting created hysteria, people didn't want to come out to the festivals. Everything was the same, but the security has really gotten heightened. They had police snipers on the rooftops. It was a different atmosphere this year, very tense.” 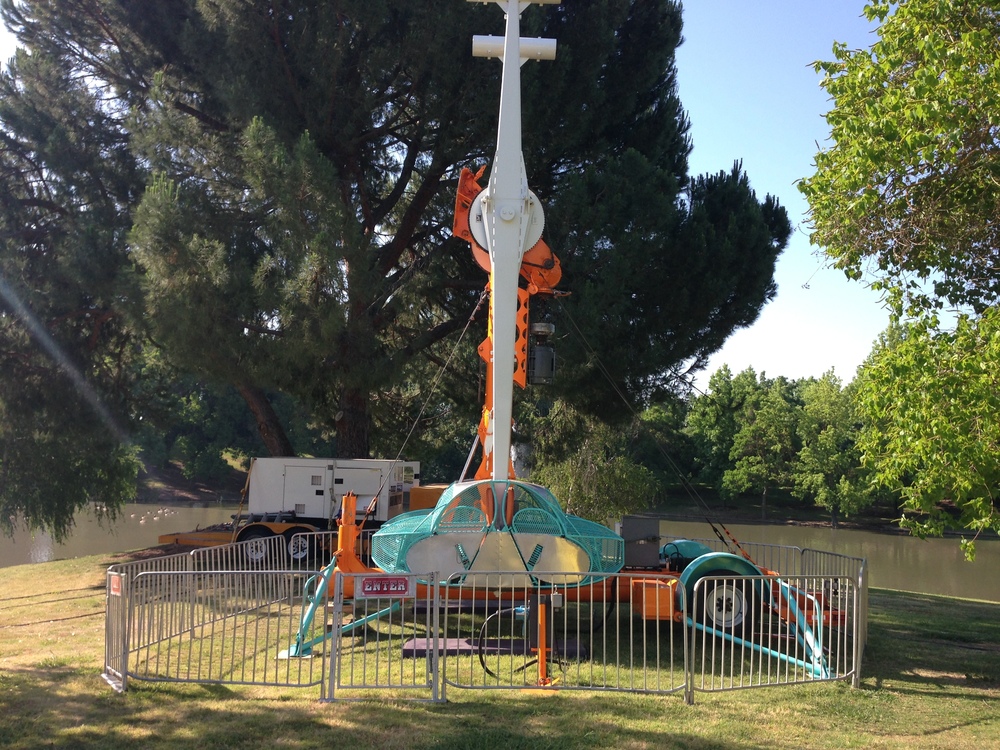 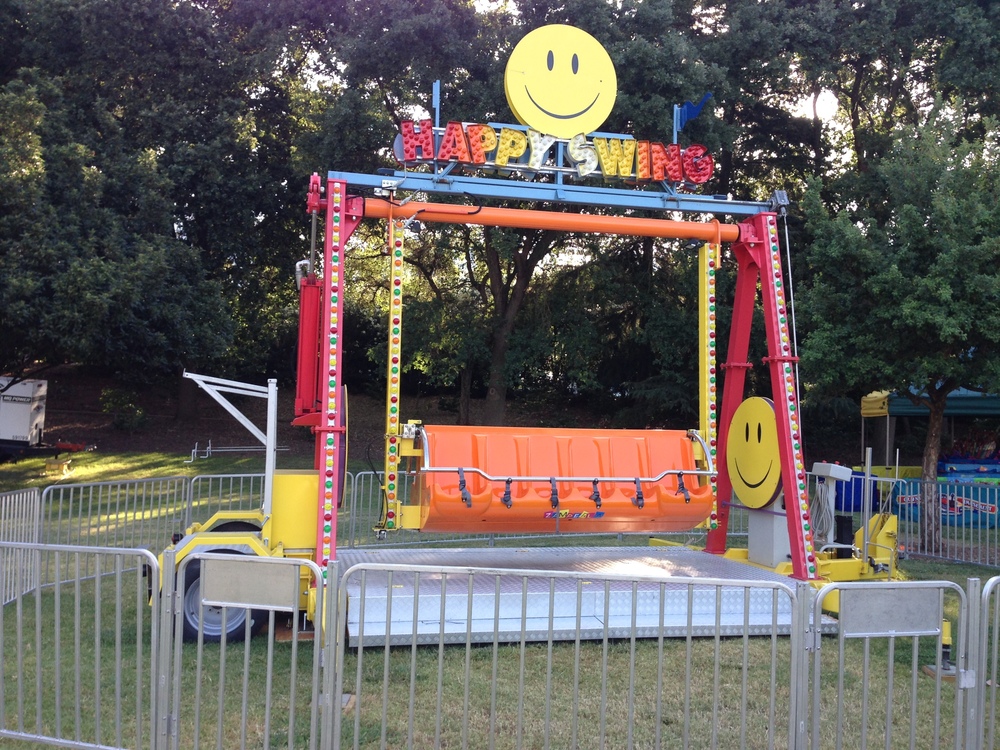 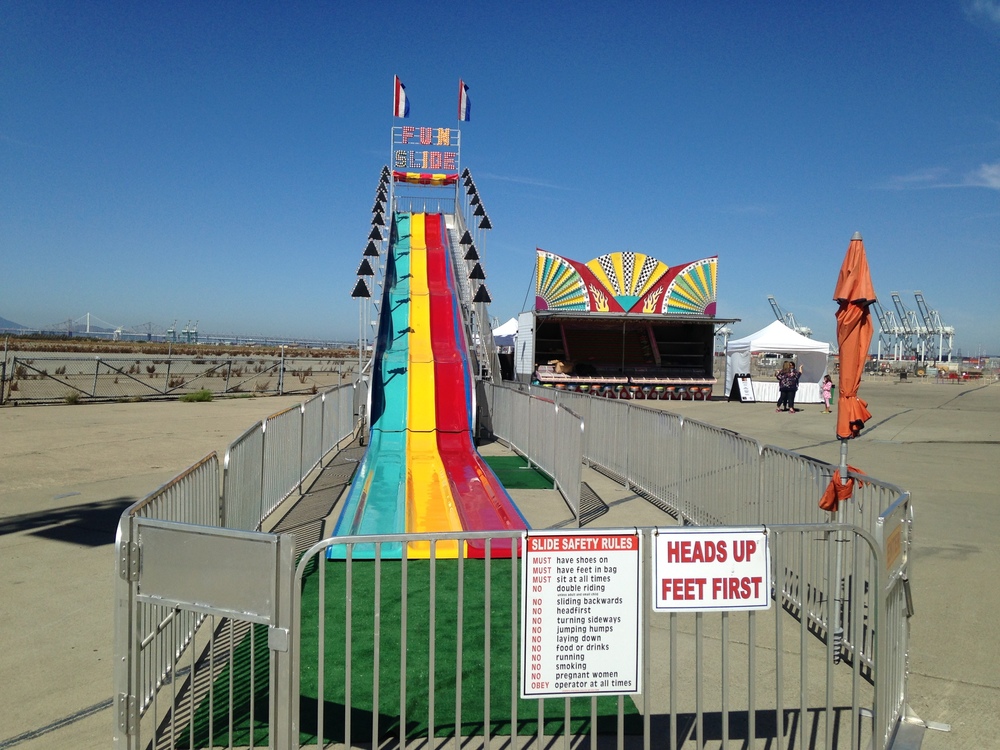 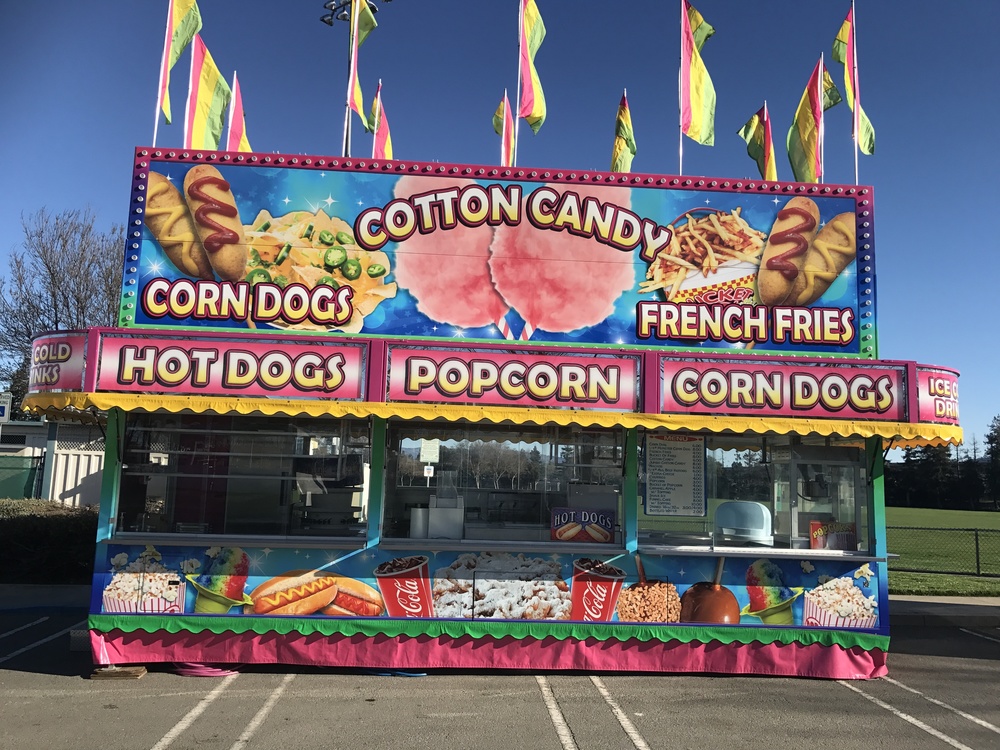 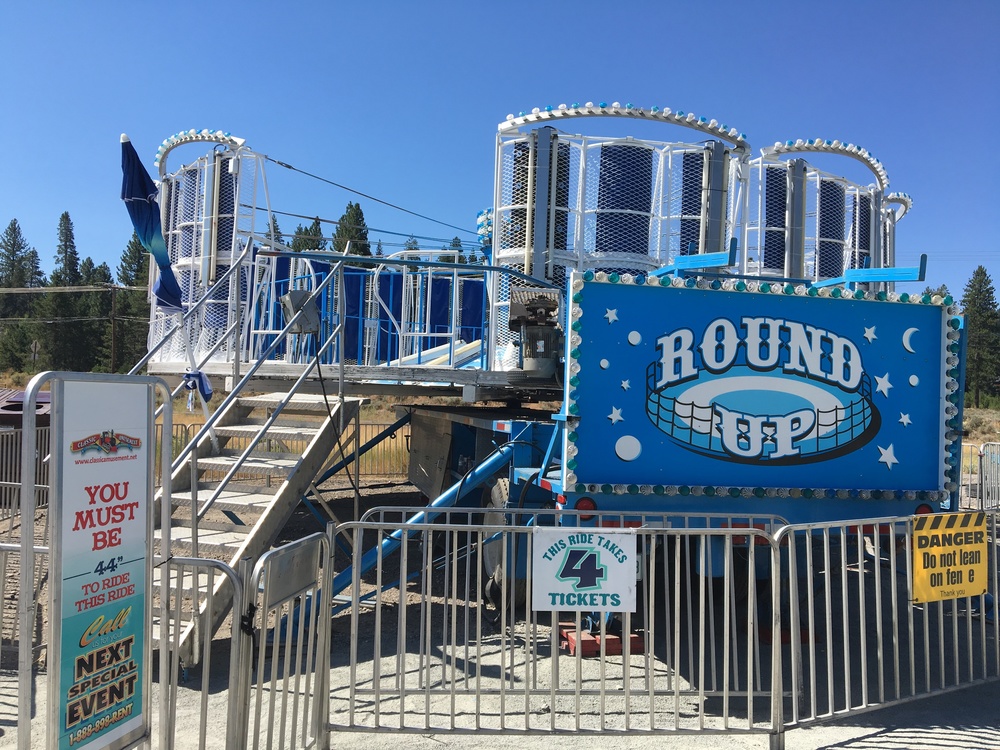