For the first time in 74 years, the Minnesota State Fair will not take place
2020 Fair Cancelled due to Coronavirus Pandemic 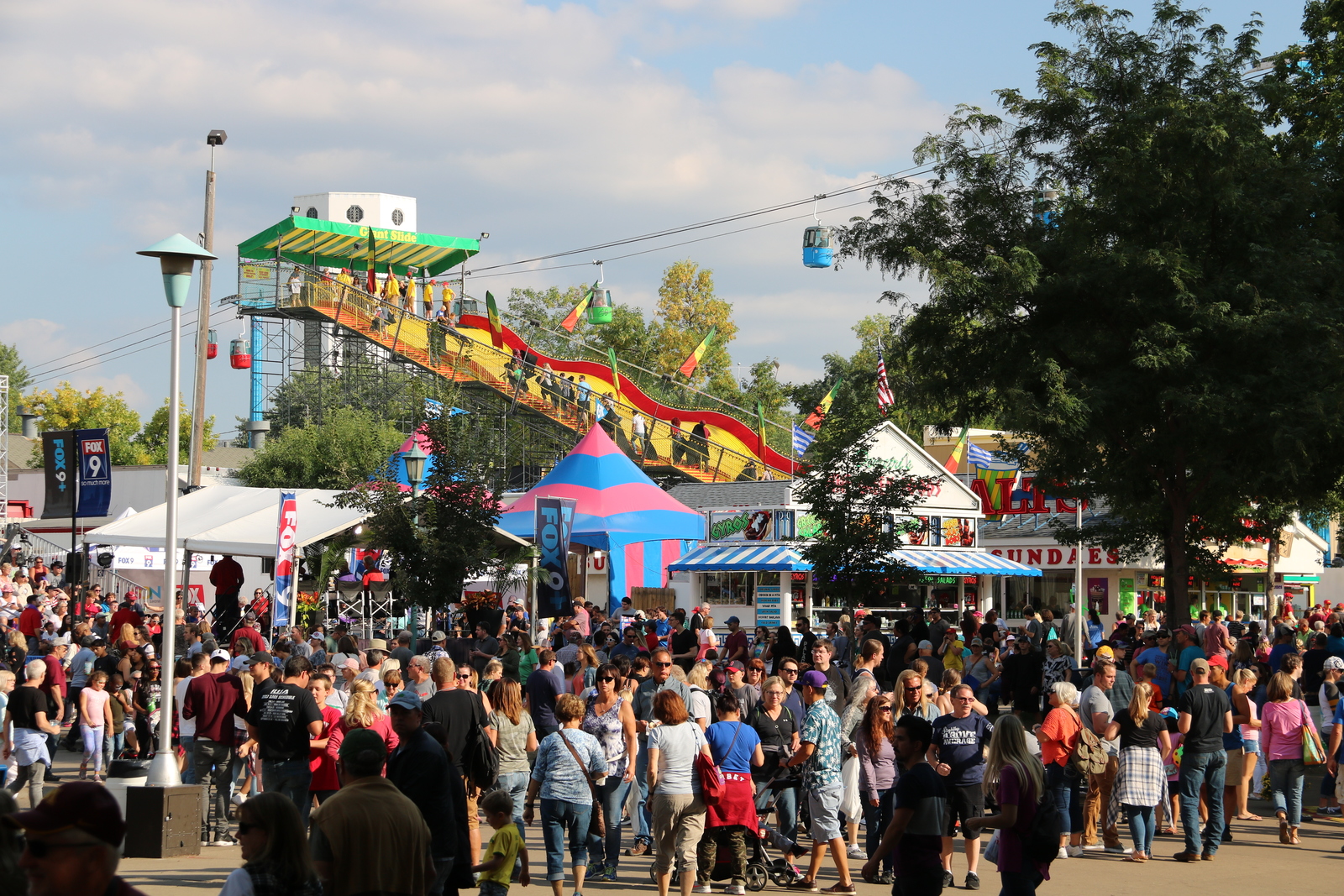 THE GREAT MINNESOTA GET TOGETHER WILL NOT TAKE PLACE IN 2020
The board announced on May 22, 2020 that the Minnesota State Fair has been cancelled for the first time since the polio pandemic of 1946.

State Fair General Manager Jerry Hammer explained, “This isn't a difficult decision. It's the only decision.” Navigating health risks is the most important piece in a very complex situation. In addition, the State Fair's vast and strong network of partners and thousands of people are facing challenges that seriously hamper their ability to fully participate in the State Fair.

In a prepared statement issued by the fair, the fair stated preparing for an event the scale and scope of the Minnesota State Fair is a year-round operation and a mammoth undertaking; in the midst of a global pandemic, it is impossible.

The Minnesota State Fair is one of the highest attended fairs in the nation, consistently ranking within the top 5 of the CarnivalWarehouse.com Annual Top 50 Fairs ranking.  In 2019, the fair came in at number three having attracted a record breaking 2,126,551 visitors.

“We're extremely grateful for the understanding and support of everyone who makes the State Fair possible – especially the millions of fair fans from around the globe,” Hammer says. “Your team of State Fair pros is working hard to come back bigger, better, stronger and smarter in ‘21.” The Great Minnesota Get-Back-Together is Aug. 26 - Labor Day, Sept. 6, 2021.

We've been working hard and doing our very best with preparations for the 2020 State Fair. The picture was cloudy in March, but things have cleared up considerably since then. Right now is the time of year when things need to really take off if we're going to have a fair, but we can see that we're out of runway and can't get off the ground. There will be no State Fair this year.

Like everything during the past few months, it's complex and difficult. The State Fair is built on a vast network of agriculturists, vendors, artists, entertainers, competitors, amusement operators, sponsors, State Fair staff and thousands more who always give their very best. They are the pillars of the fair, and almost all have been affected during the past two months. Some are doing okay, but many have eroded including some who provide our biggest and best programs. It's a challenging time for our determined young people in youth agriculture programs. More and more livestock exhibitors, entertainers and attraction operators are concerned with going on the road this summer. Some commercial exhibitors are past their deadlines for getting products, and now there's even a question of adequate supplies for food vendors. And many are having trouble finding people who are willing to work in crowds.

We'll face those challenges because the most important thing is your health. No one knows what things will be like at fair time, but we need to make decisions now based on what we know today, not how we hope things will be in August. And right now, all of the science says that if things go well, we'll still be walking very carefully in three months. That's far from ready to run a mass gathering marathon like the State Fair. Can you see social distancing on a Park & Ride bus, or at the Bandshell? One at a time on the Giant Slide? Can you imagine standing six feet apart in line for cookies? Me neither.

The State Fair needs to be a full-on celebration. That's what makes it very special for so many of us, including young fair fan Addie who is 5 years old. She starts kindergarten this fall and she said,“I love the fair. There are a hundred things to do there. And it's my birthday. It's my favorite time of year.”

Millions of people love the fair just like Addie, even if it's not their birthday. And that's exactly why we can't have a fair this year. We owe it to you now, and we owe it to posterity to give you the very best that we possibly can in a safe environment. By taking the tough road today, we guarantee that the fair's future remains hopeful and bright.

A month ago, my good friend Carlos wrote,“If there's no fair this year, it's because they love us and want to see EVERYone next year.” He's right. That's the heart of the matter. We want to see you all for many years to come, when we can celebrate in true State Fair style.

So this isn't a difficult decision. It's the only decision. It's the right thing to do. As we go through this strange summer, we're extremely grateful for the understanding and support of everyone who makes the State Fair possible – especially the millions of fair fans from around the globe. The best thing we can all do right now is to help the world recover and heal. In the meantime, your team of State Fair pros is working hard to come back bigger, better, stronger and smarter in ‘21. We'll see you next year at the Great Minnesota Get-Back-Together. 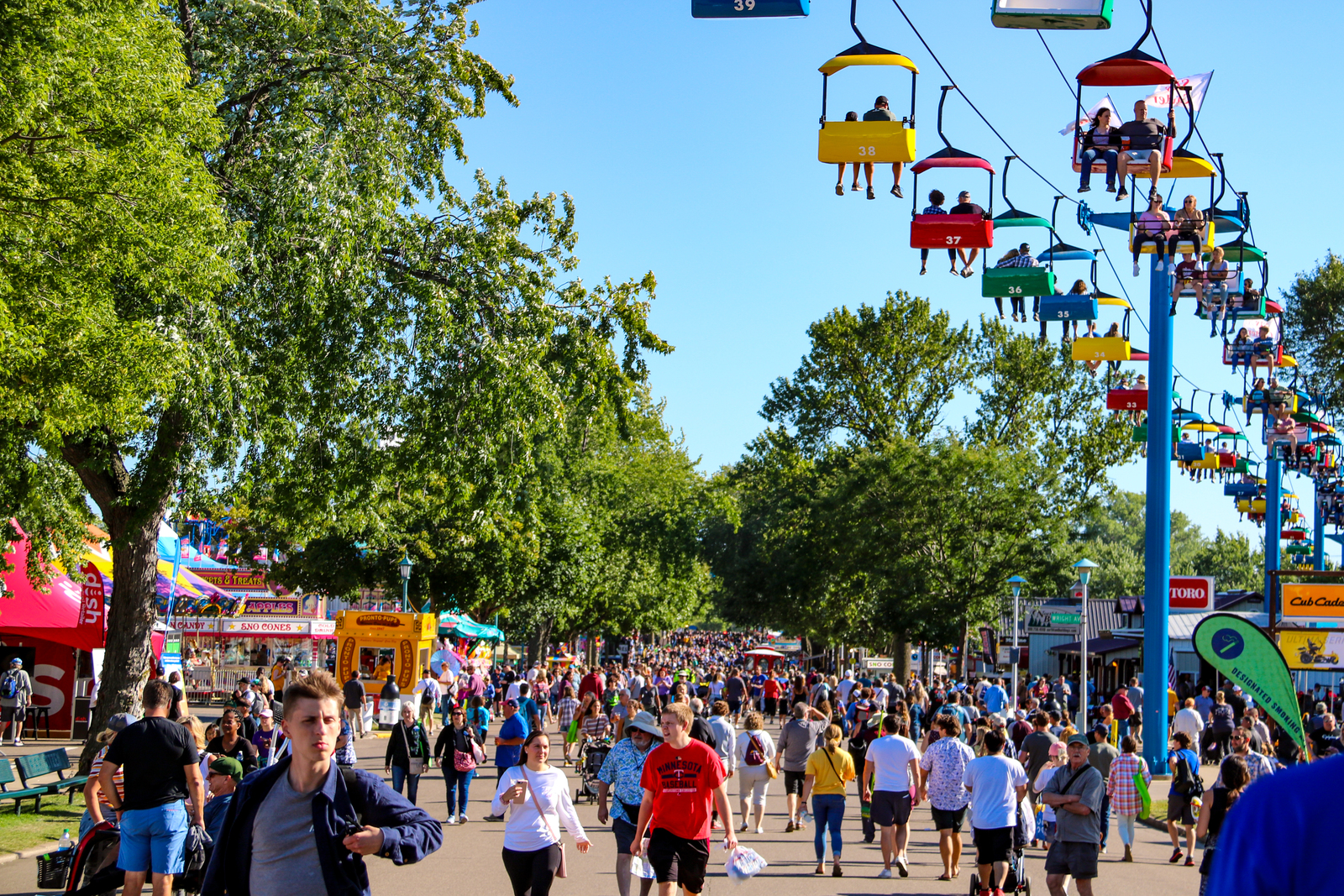 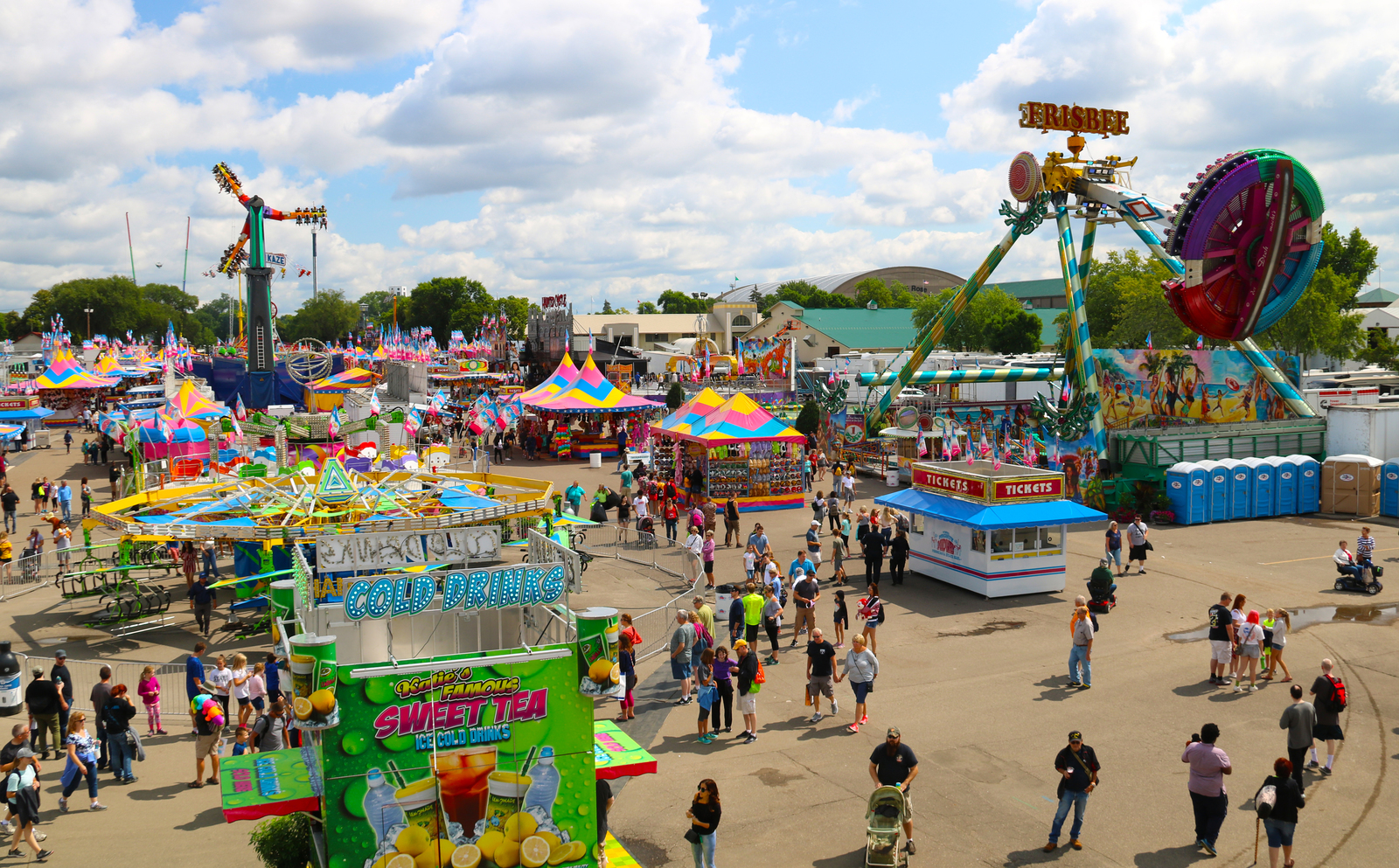 THE GREAT MINNESOTA GET TOGETHER WILL NOT TAKE PLACE IN 2020

The board announced on May 22, 2020 that the Minnesota State Fair has been cancelled for the first time since the polio pandemic of 1946.