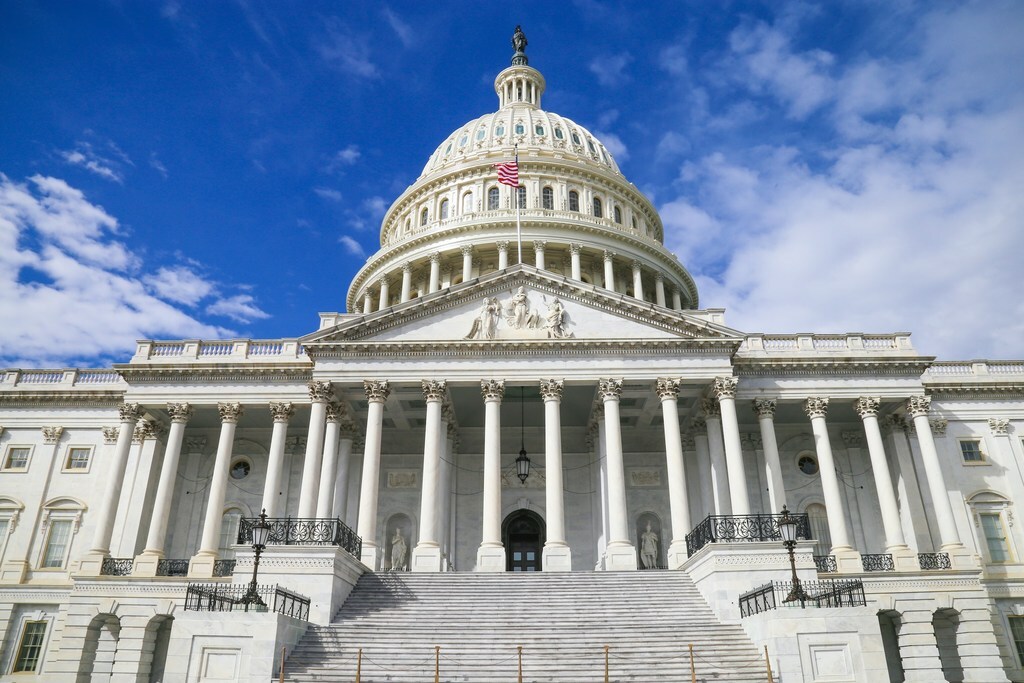 Today, the Seasonal Employment Alliance relased the following update regarding the first half of the Fiscal Year 2022 H-2B visa cap.


USCIS has finally announced that the FY22 first half cap is met. The latest dates of need to get through were early December, a full month earlier than last year. This includes over half the Alaska seafood petitions.
A few notes:
The SEA will continue it's outreach and conversations with the administration but in addition, you should contact your members of Congress to notify them that the first half cap is met and ask them to reach out to DHS to request that they immediately exercise their authority to release additional visas given to them in the CR.