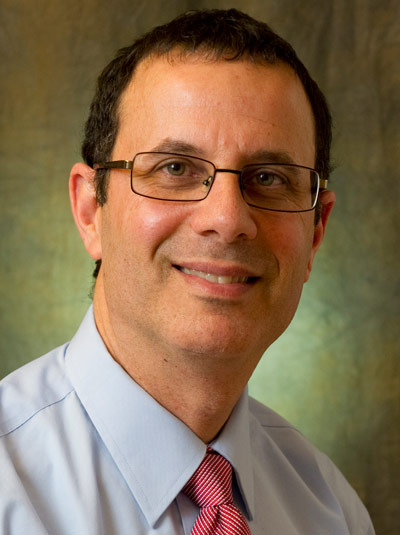 Mr. Cooper joined Firestone in 1989 as the Assistant Controller, previously working as a CPA at the public accounting firm Arthur Andersen for six years. He held various roles at Firestone and was later appointed Senior Vice President, Chief Financial Officer. In 2015, after helping Mr. Cohen lead Firestone’s acquisition by Berkshire Bank, Cooper assumed the role of Executive Vice President, Chief Operating Officer. He’s been a member of Firestone’s Board of Directors for over 20 years and has held board positions with various nonprofits.

“I am honored to have had this opportunity to serve Firestone for the last 30 years,” said Cooper. “My greatest pride in my time here has been working with employees and customers. I’ve worked over the years to grow the business and to foster a company culture focused on community service. My greatest satisfaction is knowing I’ve helped build a company where the customer’s success is our success.”

“Scott and I have worked together to build Firestone for the last 30 years,” remarked CEO David Cohen. “In this time, we’ve seen loan volume grow by nine times and employee head count has more than doubled. This is due in no small part to Scott’s vision and leadership.”

“In looking forward, we couldn’t think of a better person to assume Scott’s responsibilities than Mike Smith. Scott and Mike are working closely to ensure a seamless transition and that Firestone is positioned for continued growth and success,” Cohen continued.

Michael Smith has been with Firestone Financial for 11 years. He was hired to lead key operational areas as the Vice President, Credit, Operations, and Risk Management. In 2015, Smith, an attorney, was appointed Senior Vice President, Portfolio Risk Officer and leads the credit, risk, loan operations, and portfolio management teams. He has over 30 years of finance and lending experience, previously working as the Director of Operations and legal counsel for AGFA Financial Services Inc. “I’m excited for Scott as he enters his next chapter,” said Smith. “Scott has positioned Firestone for tremendous growth in the coming years and I feel energized to take on this challenge and continue Scott’s great work.”