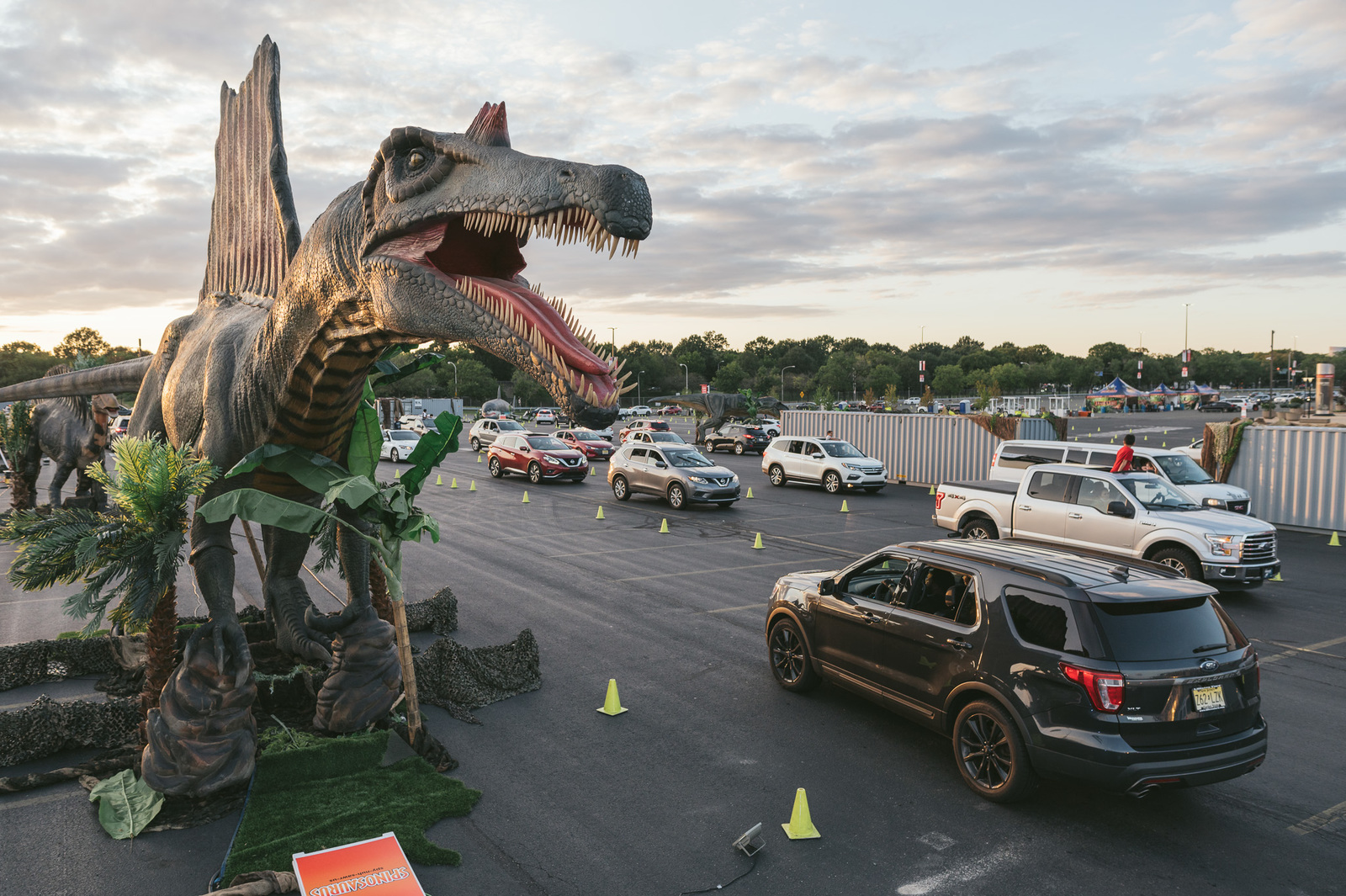 Many fairs and carnivals may not have run this year due to the COVID-19 pandemic, but fairgrounds have found some innovative ways to use their properties by opening them first to drive-through fair attractions – usually focusing on food items and photo ops; followed by Halloween attractions, special events, and now holiday event offerings.

At the Minnesota State Fair Grounds, in St. Paul, Minn., the GLOW Holiday Festival is running a festive seasonal drive-through until January 3rd. The event is a one-mile attraction with a million holiday lights, lit trees, icicle and art displays, a gingerbread house, and a drive-through food court. The fairgrounds will also host an Ice Carving Competition as part of the St. Paul winter carnival showing the ice carvings created by local artisans. Participants also receive a swag bag, bingo card, and the ability to vote for their favorites as well as purchase some food items.

Joining in the seasonal drive-through events is the South Carolina State Fairgrounds, with its first drive-through light show, called Carolina Lights. Through December 28th, the event features a field of dancing holiday trees, a 12 Days of Christmas theme, and a 25-foot Frosty the Snowman among other attractions that include over 100 light displays.

The Ventura County, Calif. Fair Grounds and the Del Mar, Calif. Fair Grounds in San Diego County both present the Holiday in Your Car event, with a mile and a half light-show display of LED lights, holiday music, holograms, 40-foot-high projections, and a laser light show through January 2nd; the event will also include live drive-up performances of a Santa musical and a performance of the Nutcracker.

Elf on a Shelf in Pomona, Calif., offers interactive elves and a letter from Santa for kids attending their drive-through attraction location on the Los Angeles County Fairgrounds. That event runs through January 3rd.

And in New England, the Winter Wonderland Drive-Through at the Eastern States Exhibition fairgrounds in West Springfield, Mass., promises special Christmas events and a light show, as the multi-state venue looks at a way to recoup some of the revenue lost from the pandemic closure of the large-scale annual summer fair, The Big E. 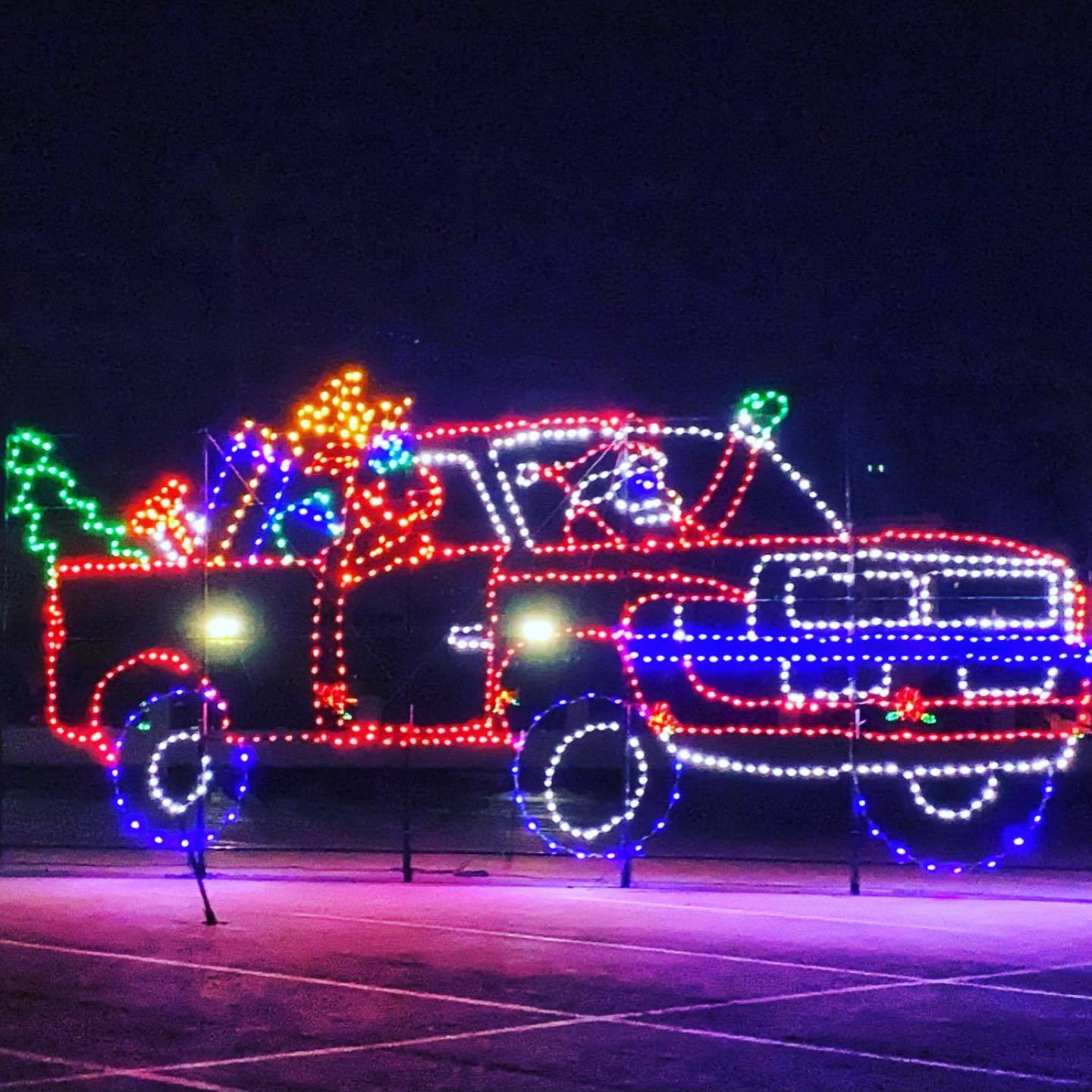 In Boone County, KY., the fairgrounds will be lit up by local lighting specialists. According to event staff, Boone Lighting Effects, run by five local partners, has been producing home light shows since they were ten years old – producing a large- scale event was new for the group. The event runs through January 5th features dancing lights synchronized to music.

Before the holiday lights drew drive-through crowds, dinosaurs began to hold an ongoing reign. The Jurassic Quest Drive Through is a traveling attraction appearing at a variety of fairgrounds throughout the U.S. in 2020 and already scheduled for 2021. Self-described as “North America's largest and most realistic Dinosaur events,” guests pass through the Cretaceous, Jurassic and Triassic Periods while viewing more than 70 true to life-size animatronic dinosaurs created in detailed replications from skin type to size. Previously a walk-through attraction, the new drive-through event includes a giant T. Rex, and a free, safari-style family photo taken in guests' in vehicles set against a dinosaur backdrop as a souvenir.

A similarly themed traveling attraction is Dinosaur Adventure, which presents a 30-to 45-minute driving tour of prehistoric times with giant-scale dinosaurs and an accompanying audio tour. This attraction cites 80 life-sized animatronic dinosaurs including a 40-foot T-Rex. It recently appeared at the Alameda County, Calif. Fairgrounds in Pleasanton, Calif. The Alameda County Fairgrounds also hosted a Halloween scare drive-through attraction, the Pirates of Emerson Haunted Theme Park. The event has been a Bay Area tradition, but the drive-through aspect was brand new.

All of the attractions are or were ticketed and require advance reservations and payment.

Food fairs have and continue to be another staple substitute for a real fair event. The Ho Ho Holidays Drive Through Fair Food Attraction is the latest such event, now being held at the Arizona State Fairgrounds in Phoenix, AZ. Drive-through Fair Food events were successfully mounted at a wide range of fairgrounds all summer, from Saginaw, MI., to Fresno, CA. The summer events were primarily focused on traditional fair foods like corn dogs and cotton candy or items iconic to the specific venue or region, such as Marin County, CA.'s beloved Dynamite Kettle Corn.  At the Fair Food drive-thru at Cleveland, Ohio's Cuyahoga County Fairgrounds, fair food was provided by local vendors only, according to Fair Food vendor director Diane Barton. Like most of these fun foodie events, there were a limited number of fair food vendors on hand to make drive up and distribution simpler for attendees.

In Eustis, Fla., a benevolent food event was hosted to help fight hunger through the Farmers to Families Food Box Distribution. The event was held at the Lake County Fairgrounds.

Fairgrounds have even hosted political events this year. During his campaign, president-elect Joe Biden held a drive-in rally event at the Minnesota State Fairgrounds in October.

And, featuring live animal demonstrations along with a close-up look at wildlife such as a spider monkey, emu, sloth, wallaby, parrots, and birds of prey, a Drive Thru Zoo took place in September at the Northwest Washington Fairgrounds & Event Center. Guests drove through an exhibit presented by Wildlife of the World, listening to an audio narration of the animal attraction over their car radios. The event took approximately 45 minutes to traverse.

From animals to food to holiday festivities, fairgrounds have found more than a few ways to utilize space while waiting for the return of Ferris Wheels and agriculture. 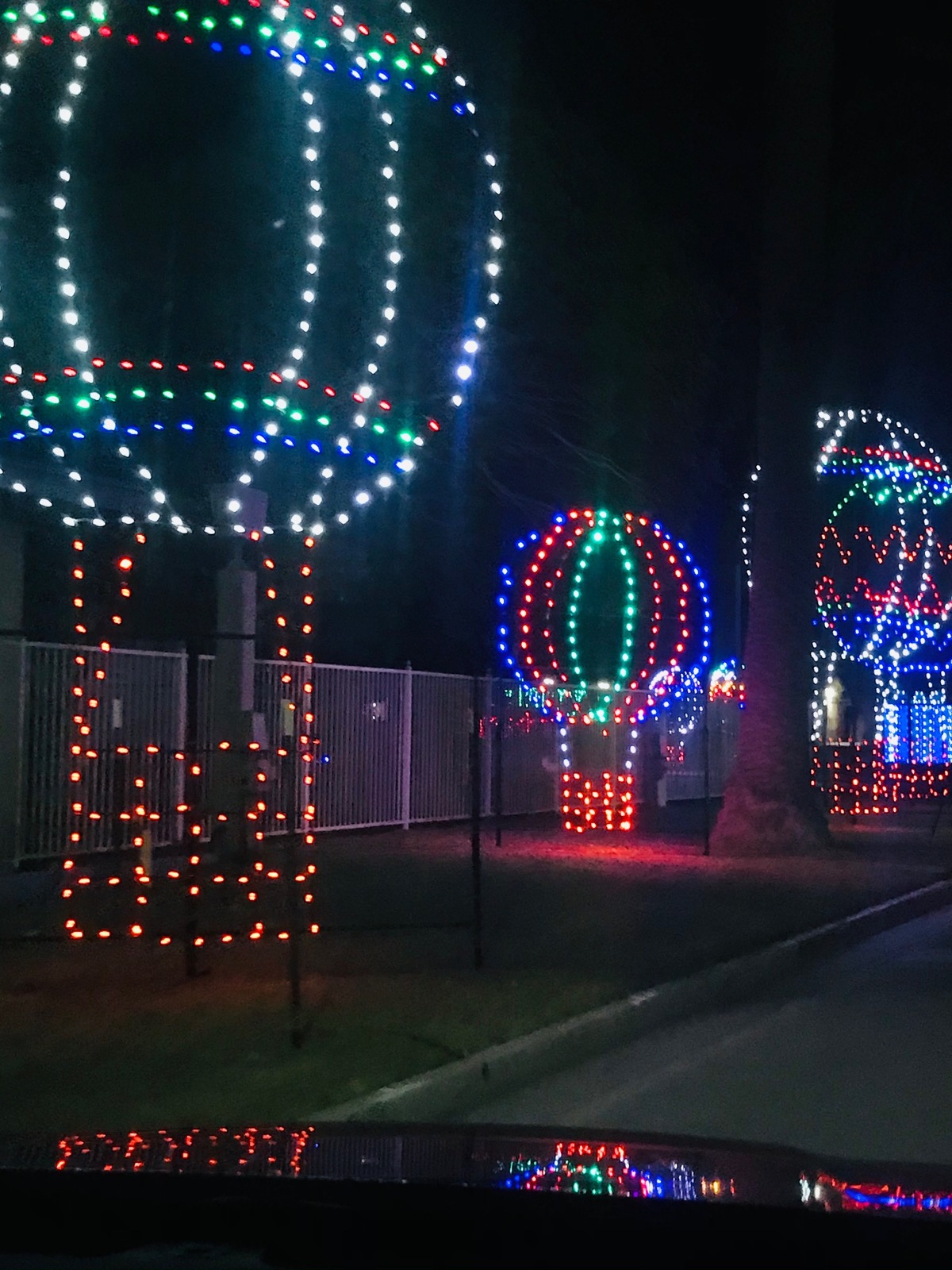