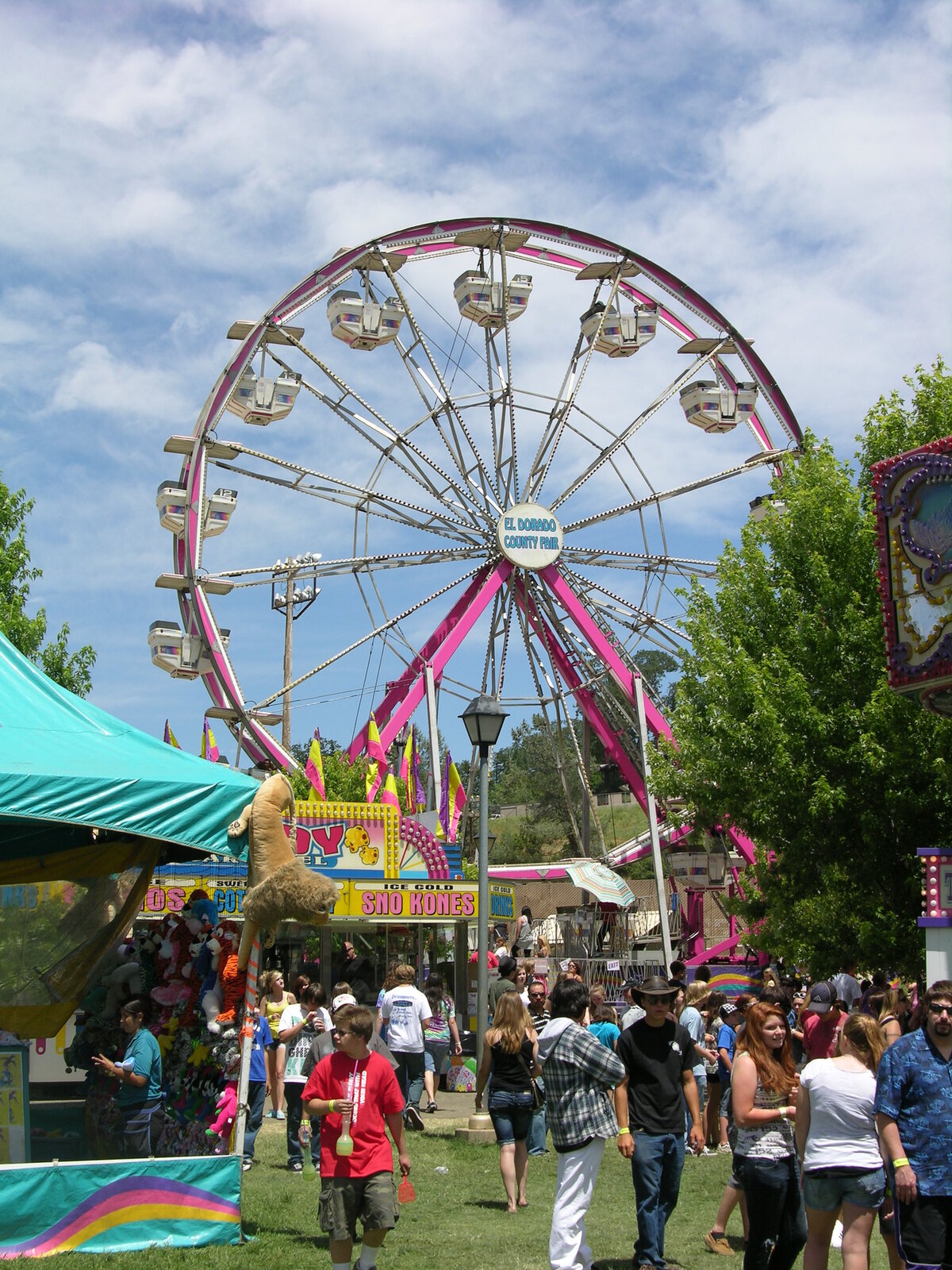 The fair's theme “The Magic is Back!” was accurate, according to county fair CEO Kathy Dunkak “It's a record-breaker… because people didn't have a fair for two years and … weather was amazing.”

Not to mention plenty of interactive exhibitions, music, a clown college, free train rides, and a funnel cake eating contest. The fair was highly anticipated as it was canceled twice, in 2020 due to the COVID-19 pandemic, and in 2021 because of fire. Firefighters used the fairgrounds as a staging area when fighting the enormous Caldor Fire last year.

There were 22,500 in attendance on Saturday alone, but Friday and Sunday were the most heavily attended days.

The carnival also broke records with more riders and ticket sales than in the past, according to carnival purveyor Paul Maurer Shows.  Maurer provided a special kiddie zone as well as thrill and family rides. Brand new this year at the El Dorado County Fair were the thrill rides Freak Out  and the Rock Star. Old favorites from the Ferris Wheel to the carousel were also appreciated. 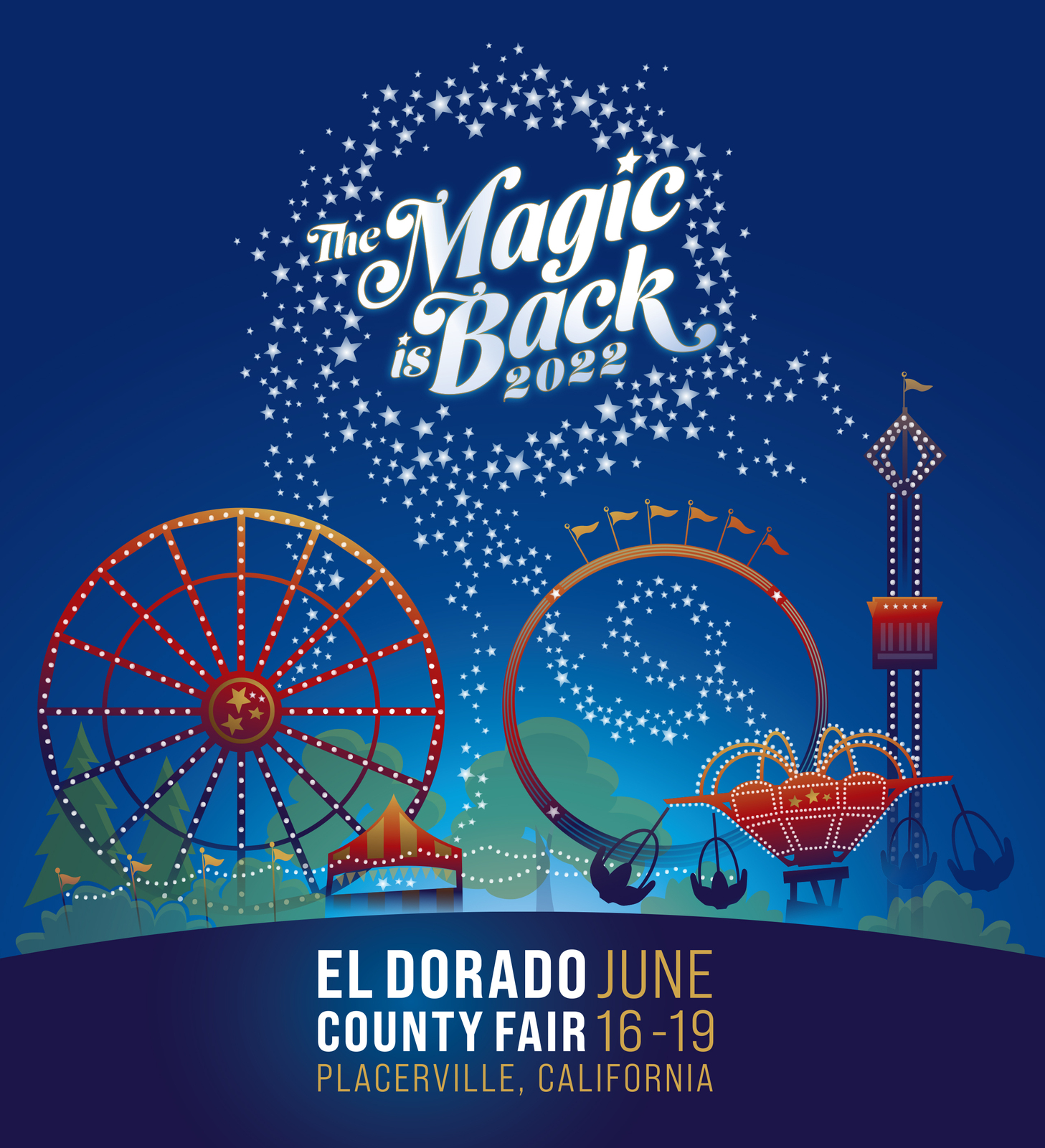 Lines were long for carnival, food vendors, and exhibitions alike, but kids and adults were happy, even though there was a staffing shortage in fair operations according to Dunkak, who saw approximately 30 fewer staffers than in fair weeks past. Also running lean were food vendors; with some previous year providers out of business, current food booths had to restock often and ran out of some menu items. Still, crowd favorites from cotton candy to funnel cakes and BBQ were present and accounted for and selling well.

Things have come a long way since the fair first began in 1859 in Coloma. The first county fair held in Placerville at the present location took place in 1939.

But things have changed since those early, livestock focused days. This year, Chris Mabrey's Master Comedy of Hypnosis act was in its freshman year at the fair; returning favorites included livestock barns of course, but also a Pee Wee Rodeo for little kids, and a daily Sea Lion Splash show with performing sea lions and some sea life educational info thrown in. 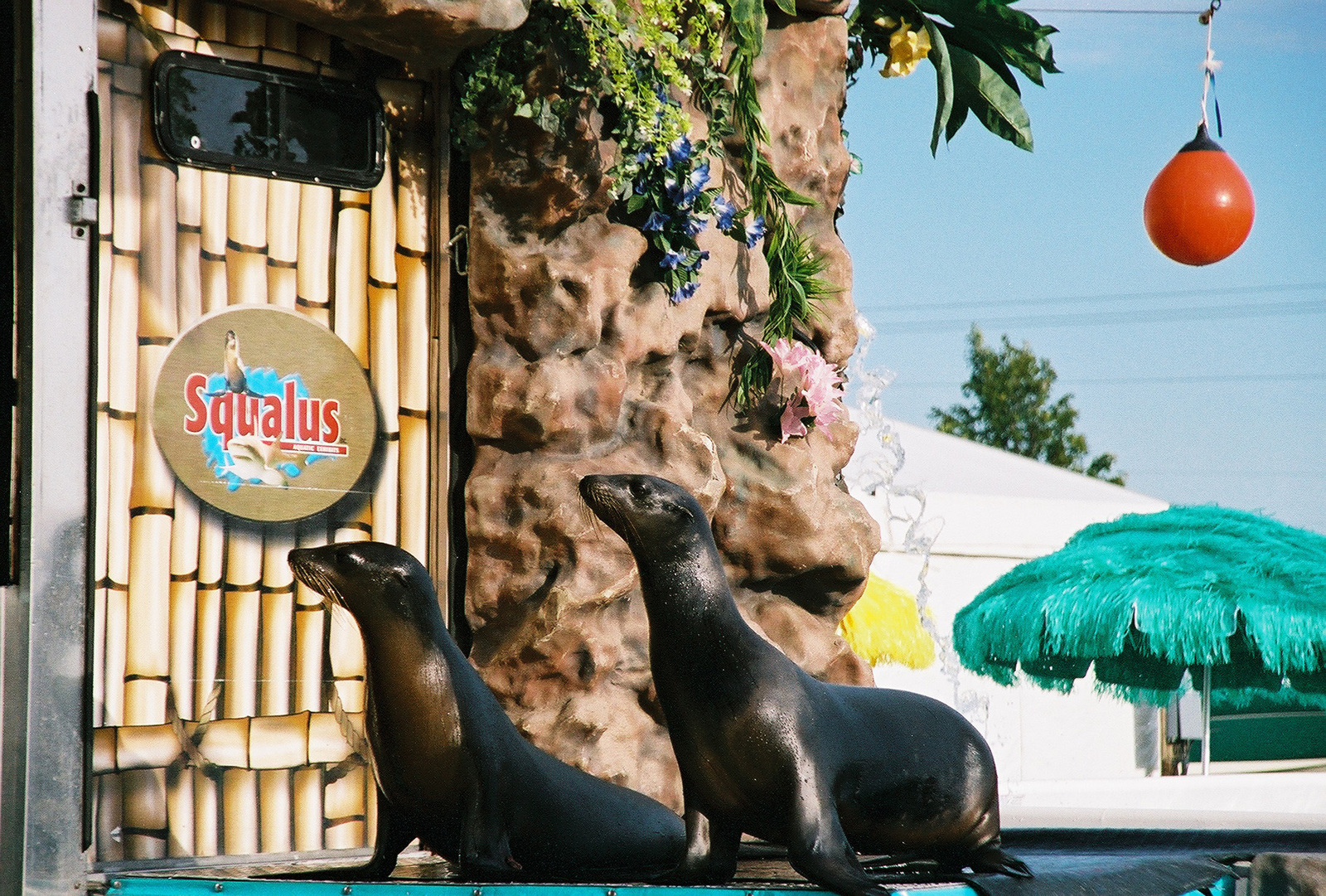 Also daily was the Arty Loon Magic Show, and a wide range of performers and events. Chief among the interactive performance attractions was an event simulating a ride on the famous Rubicon Trail, a race that took place on Father's Day at 2 p.m., in which local participants registered and competed. Class categories included street capable vehicles, unlimited UTVs, and Trailer Skills course. A timed rock race event simulated real obstacles drivers could encounter if they were out on the actual Rubicon Trail. The winner of the Trail Skills Challenge event was judged by having the least load loss. Trailers were provided by the Rubicon Trail Foundation.

The John M. Studebaker International Wheelbarrow Races, performing since 1959, is named for a local resident who came for the gold but found his fortune in building wheelbarrows for miners. In his name, a fair event takes place in which racers maneuver sandbag-stacked wheelbarrows over trestles, water traps and hills to reach the finish line.

Not so interactive but exciting nonetheless, was a performance from the Painted Ladies Rodeo extreme drill team.

Overall, music was one of the biggest attractions at the fair, after the carnival, with performing acts of all kinds.

From oldies rock to California surf sounds and outlaw country, there were musical performances to please just about everyone. Local act Cynthia Renee and Company, which was voted Folsom's best local band for three years, and the San Jose Jazz Festival performer East Side Funk offered still more musical fun.

The national country pop style of Michelle Lambert drew large crowds on Saturday the 18th; while on Sunday, a favorite singalong event brought in fans to the Mark Solo Sing Along.

Looking beyond the music, Jeremy the Juggler performed daily, and at the Wool and Industrial Arts building, spinning demonstrations spun their own crowd-drawing event.

A Funnel Cake Eating Contest drew almost as many eager but overstuffed participants as viewers, while Kids Big Wheel Races drew nightly cheers on the Organ Room Lawn. There was also a Bubblegum Blowing Contest for kids and an Interactive Family Fun Zone including Hands on Activities with Marshall Gold Discovery Park, California State Parks, the aforementioned Rubicon Trail Experience, EDC Library and more. Kids also got to get busy with their hands at the Home Depot Free Workshop for Kids, and channel their inner acrobat with the Kids Town America Circus held on the main lawn until 8 p.m. nightly.

The fair offered a presale Father's Day package including a shirt, a youth admission ticket and one unlimited ride wristband which many families purchased. General fair admission was $12 for adults, with seniors and kids' tickets priced at $10. Regular presale tickets were $10 for adults, $8 for seniors and kids. 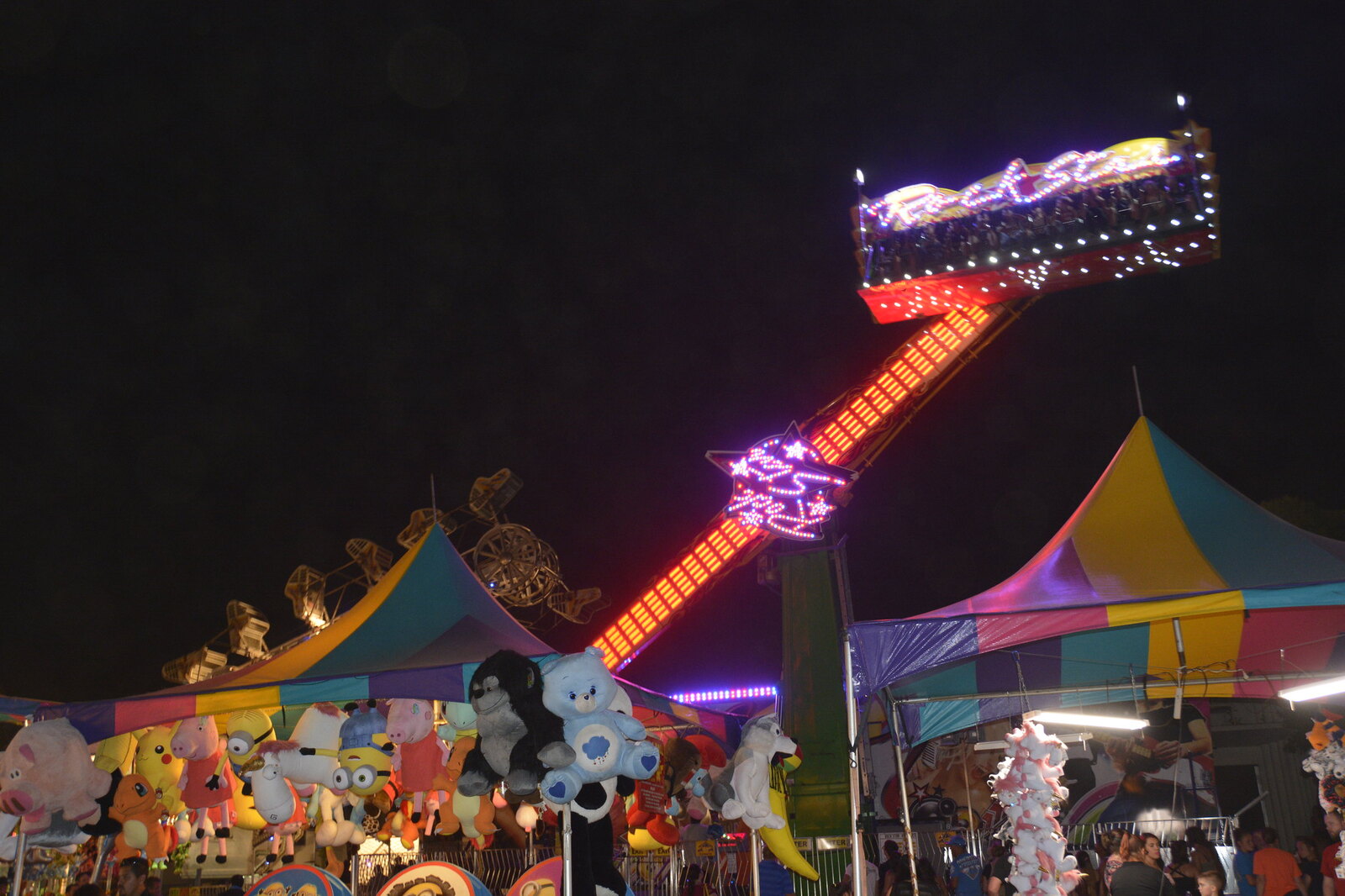 Carnival ride options included a $40 unlimited single day wristband, priced at $30 during pre-sale. A season pass for unlimited carnival rides throughout the run of the fair was available as pre-sale only for $75. Teen attendees could get $5 off carnival wristbands and ride from noon to midnight with school ID. 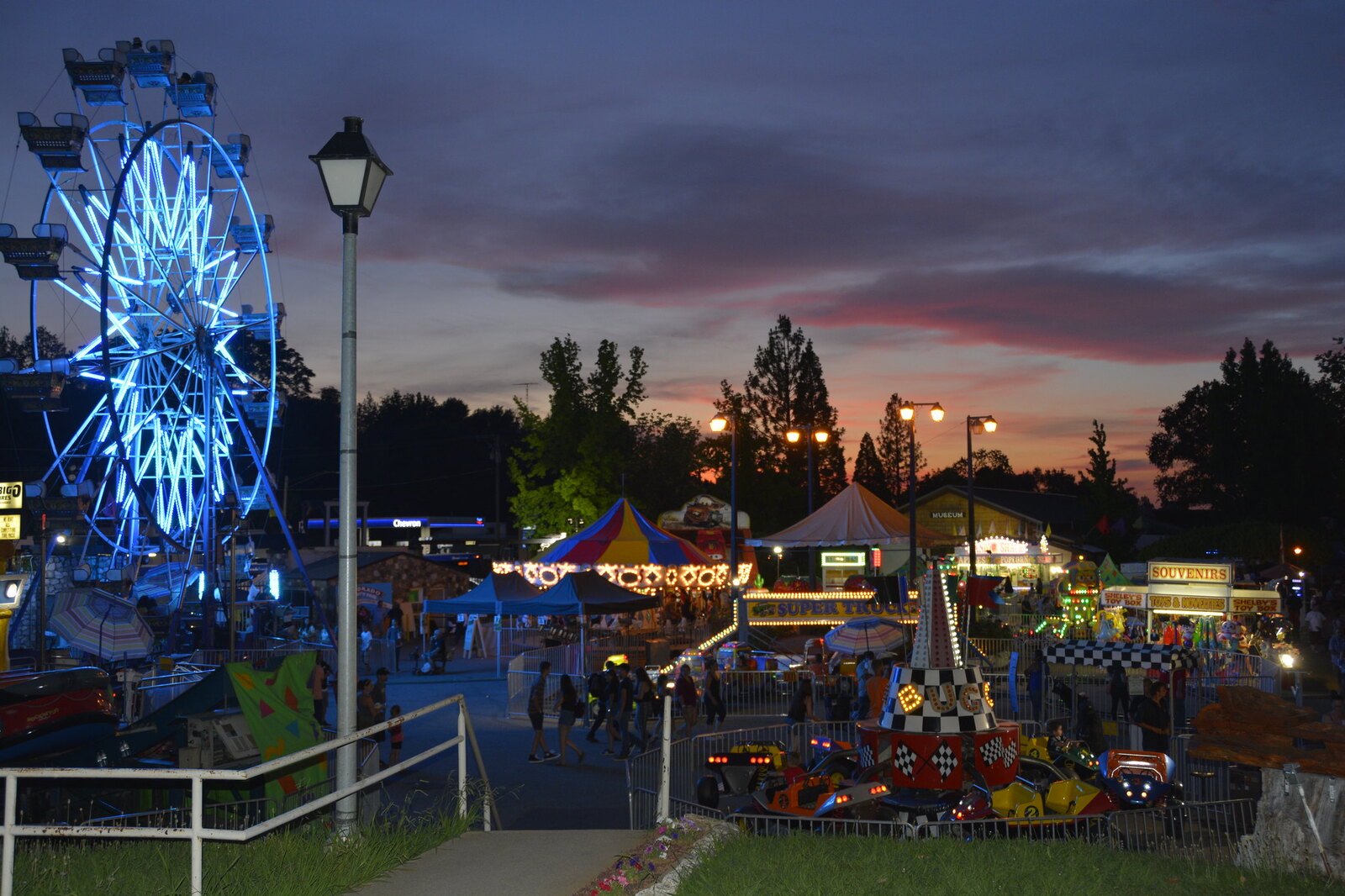 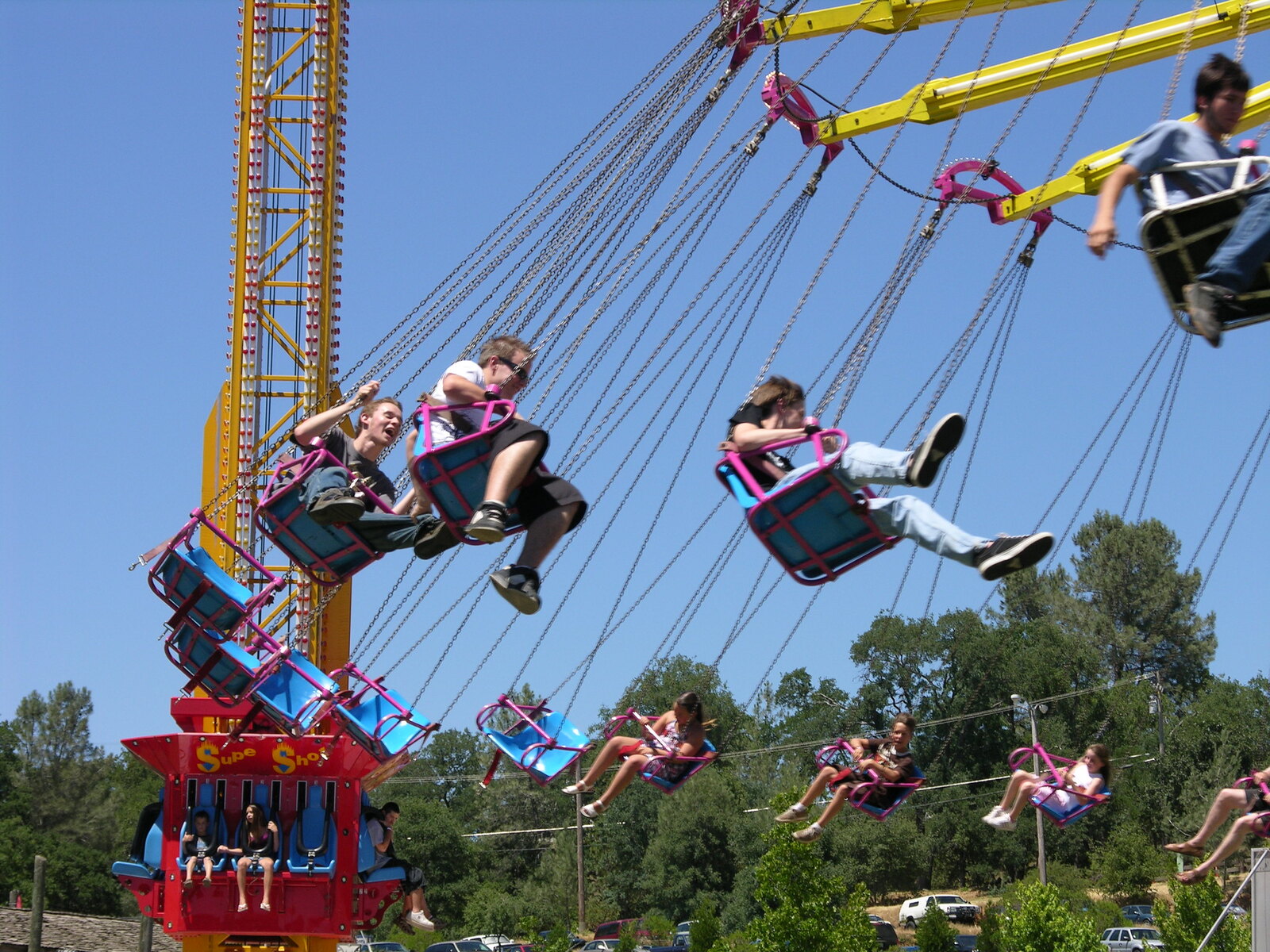 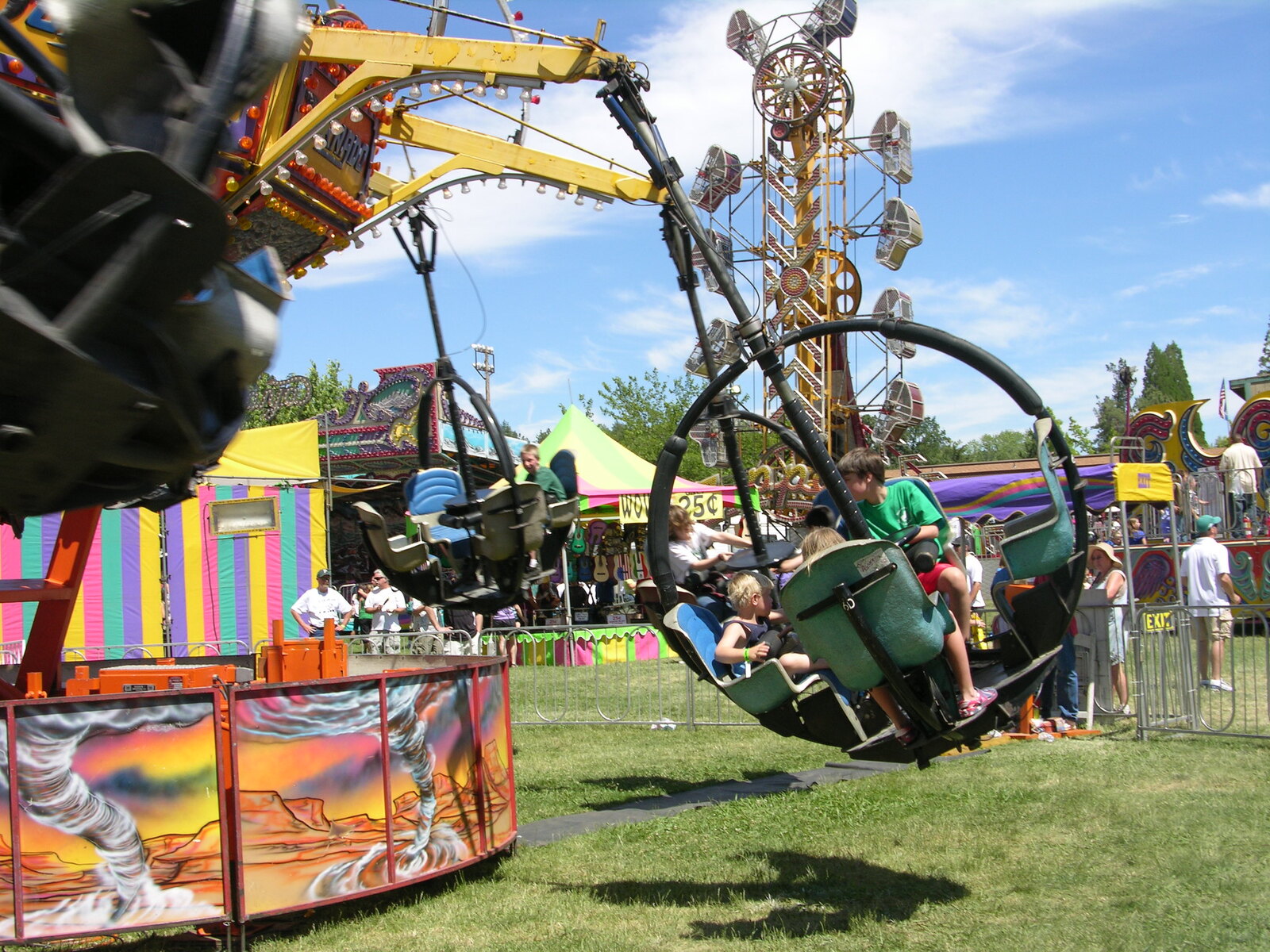