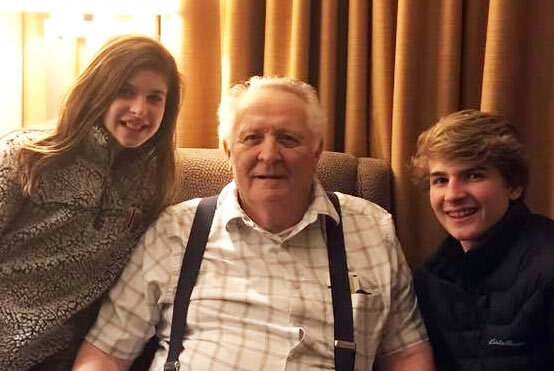 On May 23, 2021, just before the start of his 27th season of Alpine Amusement Co., Don Massie Jr. passed away peacefully with his beloved family by his side.

Born April 21, 1938 in Bloomington, IL, Don served in the Navy from 1956-1960 before continuing a career in technology creating software programs.  Along the way, his entrepreneurial spirit grew, and he set eyes on the potential opportunities at the McClean County Fair and boldly made the decision to purchase a popcorn trailer prompting his eventual departure from IBM and promoting his start as an independent operator working with several Chicagoland companies but primarily with Steve Thebault and Astro Amusement Co. 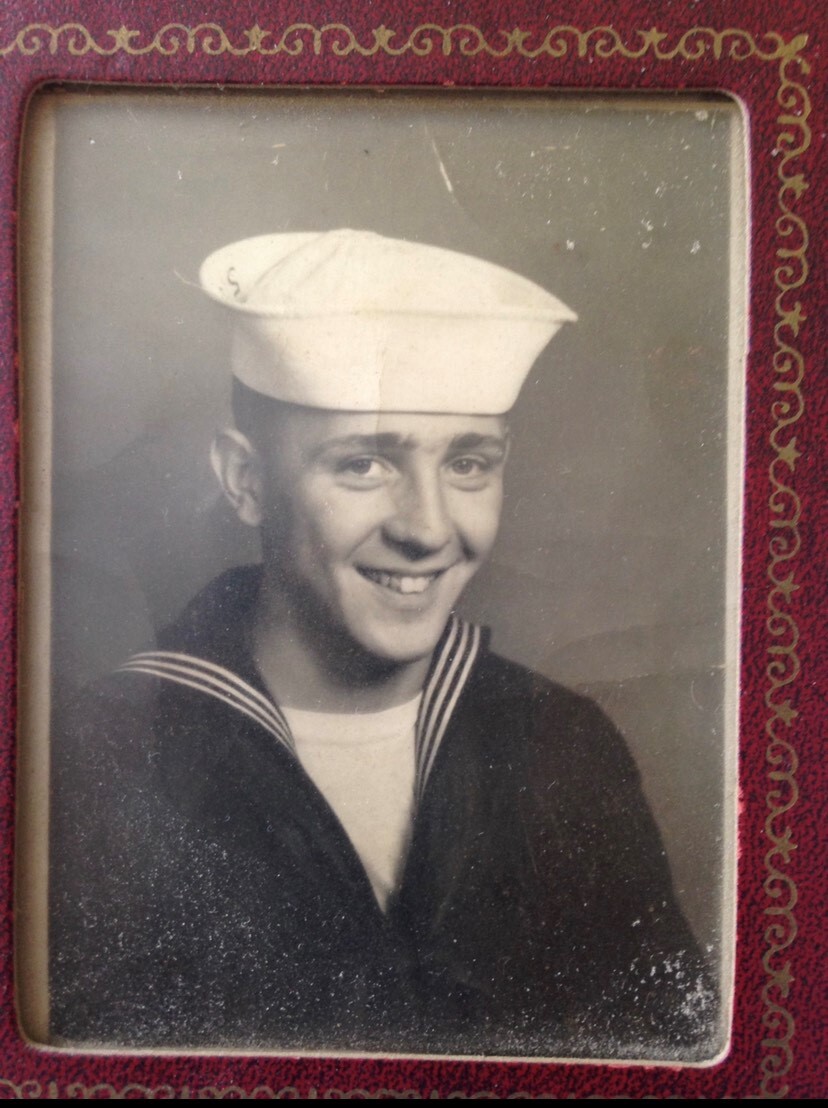 Many years later, Don pursued his enterprising passion and started his journey with his son, Donnie III to create Alpine Amusement Co. in 1994.  He took a lot of pride in growing Alpine Amusement Co from a few rides to over twenty-tworides, games, and concessions.  He also used his background to launch computer programs specific to the Amusement Industry. Don was a leader in investing in one of the first automatic ticket machines in the Chicago land area.  He loved the rides and concessions but had an extraordinary passion for crunching the numbers, tracking ride revenues, and percentages of growth.

He was known for having high expectations and setting the bar high in everything he did.  Don will always be remembered as a tough negotiator and boss, but those close to him also knew a very soft side as well.  He had a big heart, loved being around people, and laughed a lot!

When his medical condition forced him into semi-retirement, he loved spending time with his daughter Shari and his son-in-law Jim at the casino on Saturdays and thoroughly enjoyed eating at the buffets and socializing with all the people which made the transition to retirement even more exciting.

Don loved his grandchildren Drew and Paige so much and received great satisfaction in having them spend their summers with him at the carnival working the rides and games.  He beamed with pride as he sat shotgun while Drew drove his first loads and was honored that his grandson loved the business as much as he did. 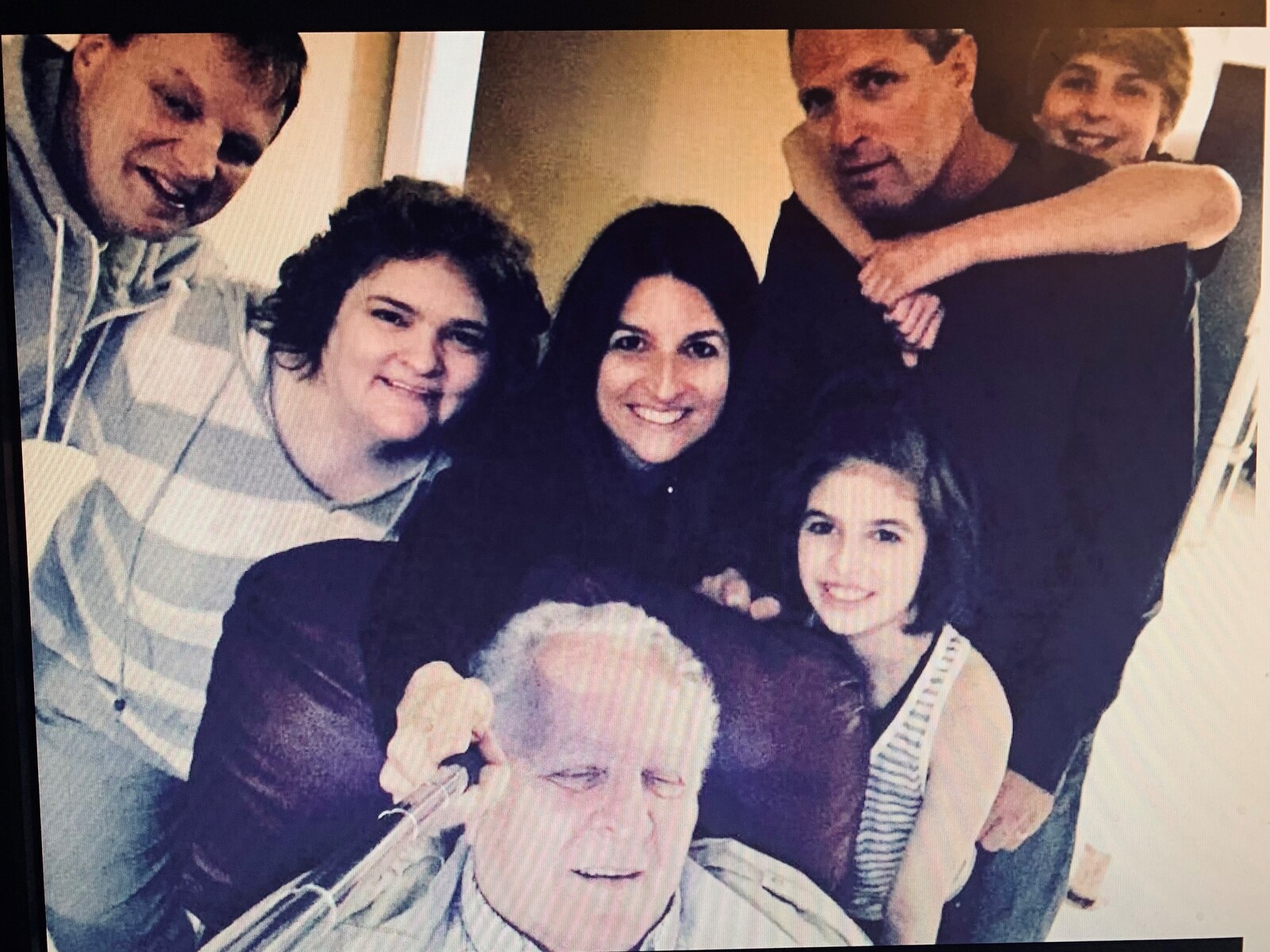 We hope we make him proud! Being laid at the Showmen's Rest after being a member of the Showmen's League Association for 51 years is the perfect ending to his story. His family will miss him more than ever!

Don is survived by his son Donnie Massie III and daughter Shari Selmer.  He loved their spouses Michelle and Jim just as much and always made them feel like they were his own.  His grandchildren, Drew and Paige, were his pride and joy. They are the only two people he knew that could truly do no wrong.

The memorial and funeral service will be posted in a few days and his passing will be honored with a 21-gun salute in his honor.