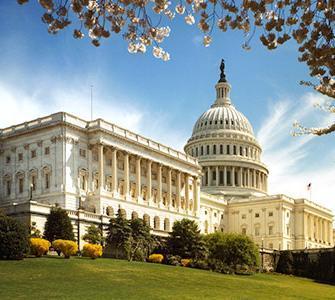 This morning, Department of Homeland Security Secretary Nielsen announced to members of congress via a scheduled conference call that the DHS will be releasing 30,000 additional H-2B visas for returning workers who were issued H-2B visas in fiscal year 2018, 2017, or 2016.

In a prepared press release, the Department of Homeland Security stated:

After consultation with Secretary Acosta and carefully weighing several factors, including whether U.S. workers may be harmed, and impact statements from your constituents, Secretary Nielsen has decided to allocate an additional 30,000 H-2B visas for the remainder of fiscal year 2019. Further, this supplemental visa allocation will be available only to applicants who have held H-2B status in at least one of the past three fiscal years (2016, 2017 and 2018).  Details on eligibility and filing requirements will be available in the temporary final rule and on uscis.gov when the final temporary rule is posted for public inspection.

The DHS is expected to issue a proposed rule which must go through the rulemaking process that includes a public comment period.  While no official time period has been announced, James Judkins of JKJ Workforce estimates that USCIS will begin accepting applications around April 15 and finish processing applications by May 5.

Employers or agents will be required to re-file all USCIS applications and document each returning worker including proof that they were issued a H-2B visa in 2018, 2017, or 2016 and provide documentation that they were transported home at the end of each season.  This demonstrates that they are returning workers and are eligible for continued H-2B status for 2019.

USCIS has yet to release an official time schedule, however, it is estimated that they should process worker petitions by May 5, 2019.  If this is the case, workers could start arriving around May 15, 2019.

Secretary Nielsen stated, “Congress is in the best position to know the ‘right' number of H-2B visas that American businesses should be allocated without harming American workers.  DHS is committed to ensuring that our immigration system is implemented lawfully and that American workers are protected.  We look forward to working with Congress so it can set an appropriate numerical limitation moving forward. “