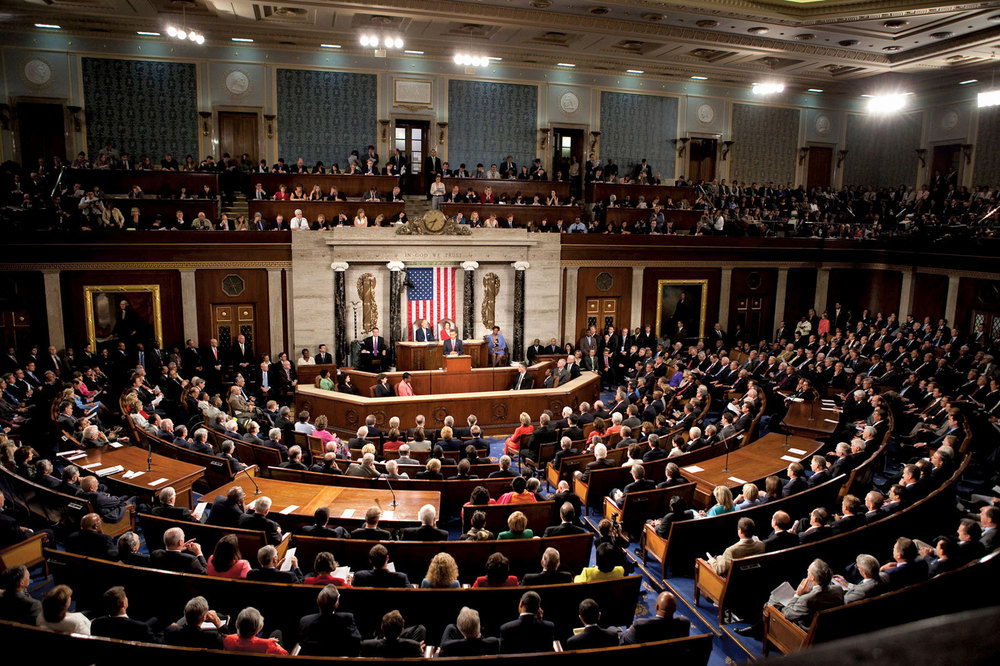 On Monday, the House Rules Committee released the language of the 2020 Department of Homeland Security Appropriations Bill.  Pertaining to H-2B visas, the bill contains the exact same language as the past three years, stating that if the visa cap is met, the Department of Homeland Security MAY release an additional 69,320 visas.  This ultimately gives the DHS the choice to release additional visas, and how many, if it should do so.

Representative Pingree proposed changing the word "MAY" to "SHALL", removing the discretionary authority to release the additional visas from the DHS.  Doing so would have automatically released the additional visas should the cap be met.  Ultimately Speaker Pelosi objected to the inclusion of the Pingree language due to vehement opposition from the labor unions (UFCW and AFL-CIO). This was despite the fact that authorizing Chairwoman Zoe Lofgren, Hoyer, Neguse, Davids, Cunningham, Cuellar and many others made personal requests of the Speaker and her office to include the language in the bill.

Last year, the administration eventually released an additional 30,000 visas, however, most employers did not receive their workers until late June / early July.  Fortunately, the appropriations bill language was passed two months earlier for 2020 than the 2019 bill was and hopefully the administration will execute a timely release of the additional visas in early 2020.

In a release by the Seasonal Employment Alliance, the SEA reports Chairwoman Lofgren has pledged to us that a permanent H-2B reform bill is next on her committee's agenda.