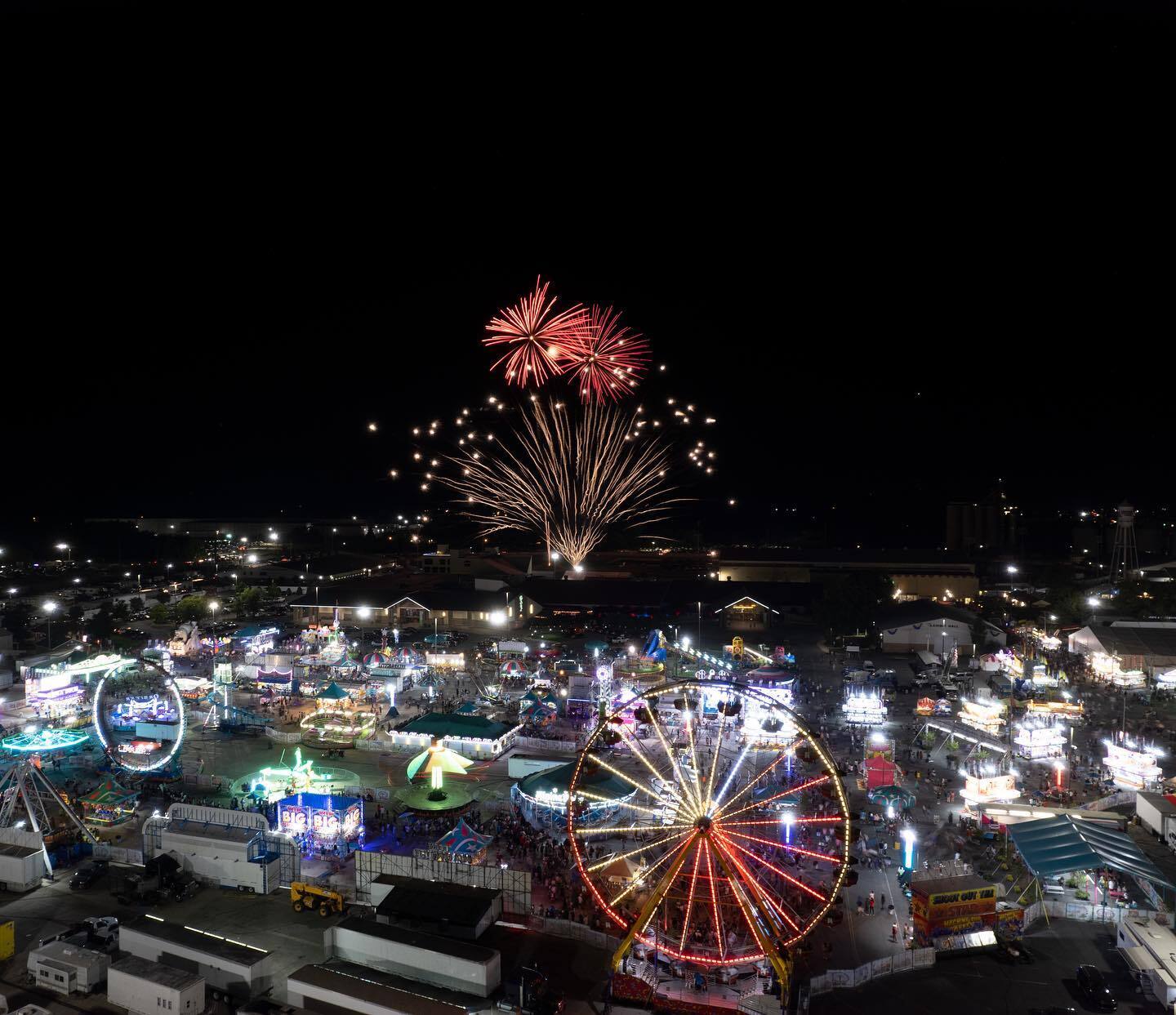 Fireworks Over the Delaware State Fair Midway
The midway was provided by Wade Shows.

The 2022 Delaware State Fair may have sweltered, but never faltered. A triple-digit heatwave stymied  attendance at the 103rd Delaware State Fair, though reaching 299,511,  was reportedly  the 4th best attendance in fair history.  The final day of the fair drew 58,600, setting a closing day record.

Weather is always a hit or miss proposition for any outdoor event, but even with an above average classic mid-Atlantic July hot-spell, the Delaware State Fair continued the upward trajectory this fair has been on since pre-pandemic, furthering an effective mix of national headliners, a spectacular midway and a marketing campaign that has the made the fair a summer destination for residents of neighboring states. 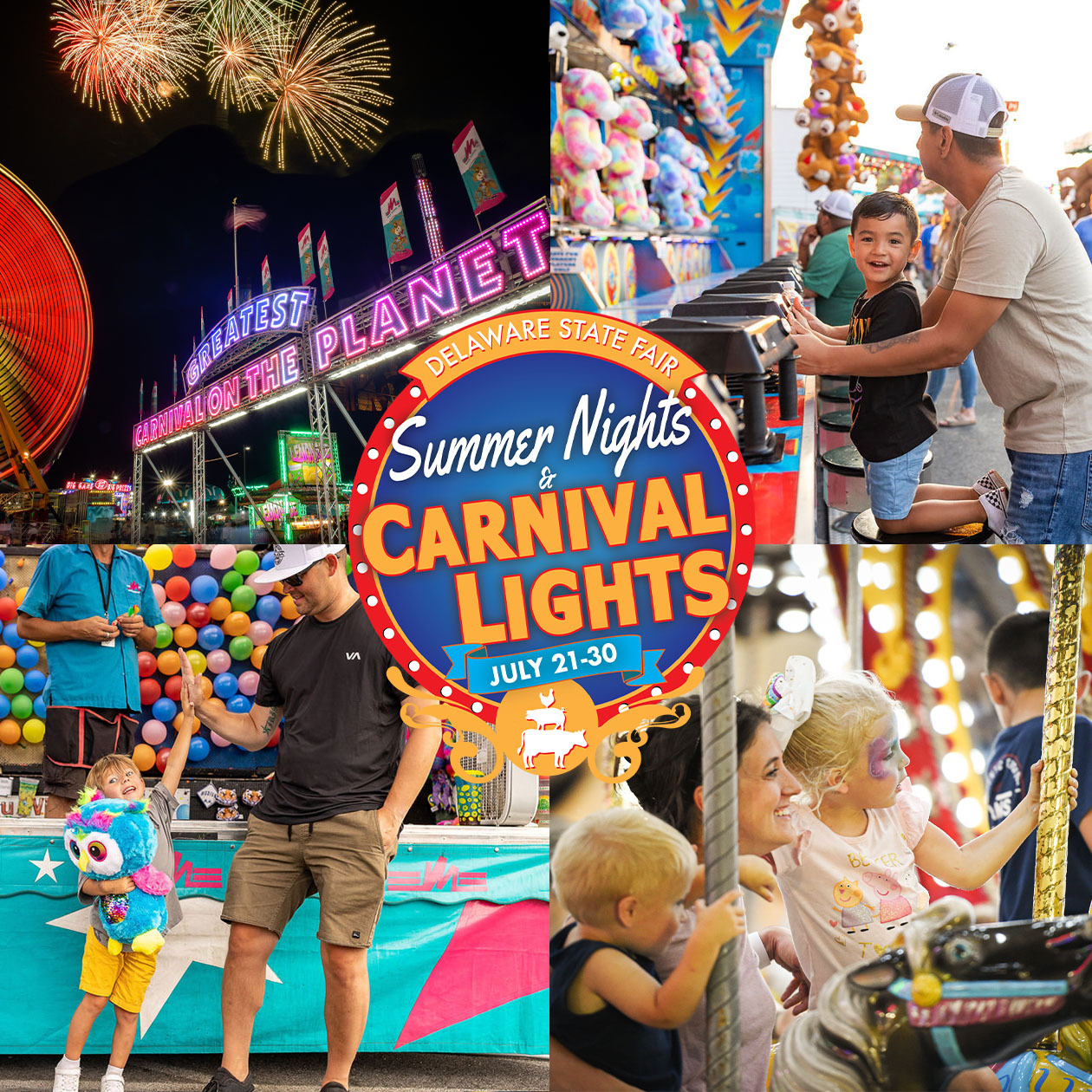 Aguilar credits an effective, multi-platform social media campaign in spearheading the summer destination  for regional travel. “Families were choosing to stay local, maybe it was either inflation or the price of gas, but this year the family's trip was spending the day at the fair. It's a family summertime tradition and locals had a few extra dollars to spend.”

In addition to the signature attractions the 2022 marketing campaign promoted, it also included an expanded outreach to the Hispanic & Latin market to introduce the fair's inaugural night of Latin Music. “It was not as simple as translating our materials into Spanish,” he said. “The materials have to have their own look and feel, the Hispanic publications have fonts, colors and overall layout that's slightly different.”

Besides reimagining the bilingual content of the marketing campaign, Aguilar also realized the social media presence also needed significant tweaks. “On the digital side, we maintained a strong presence by developing good content. We hired professional photographers and videographers to go throughout the grounds looking for content. We also partnered with social media influencers and shared content with them, partnering with folks at the grassroots level who have strong followings.”

He pointed out at that 86 percent of the fairgoers access information about the fair through their phone, fueling the emphasis on quality, image-based, social media content. The tagline threading together this year's marketing campaign also evoked the signature midway – Summer Nights, Carnival Lights – and was designed to create the ultimate marketing buzz – FOMO – the “Fear Of Missing Out!”

“Social media creates social media, so we had strategically placed backdrops for people to take pictures at and share. “We used the Instagram stories, and scheduled every day posting. The more information we put in the templates and various places in social media, the more people find that digital content. We processed more than 29,000 images and had more than 111,000 downloads.” 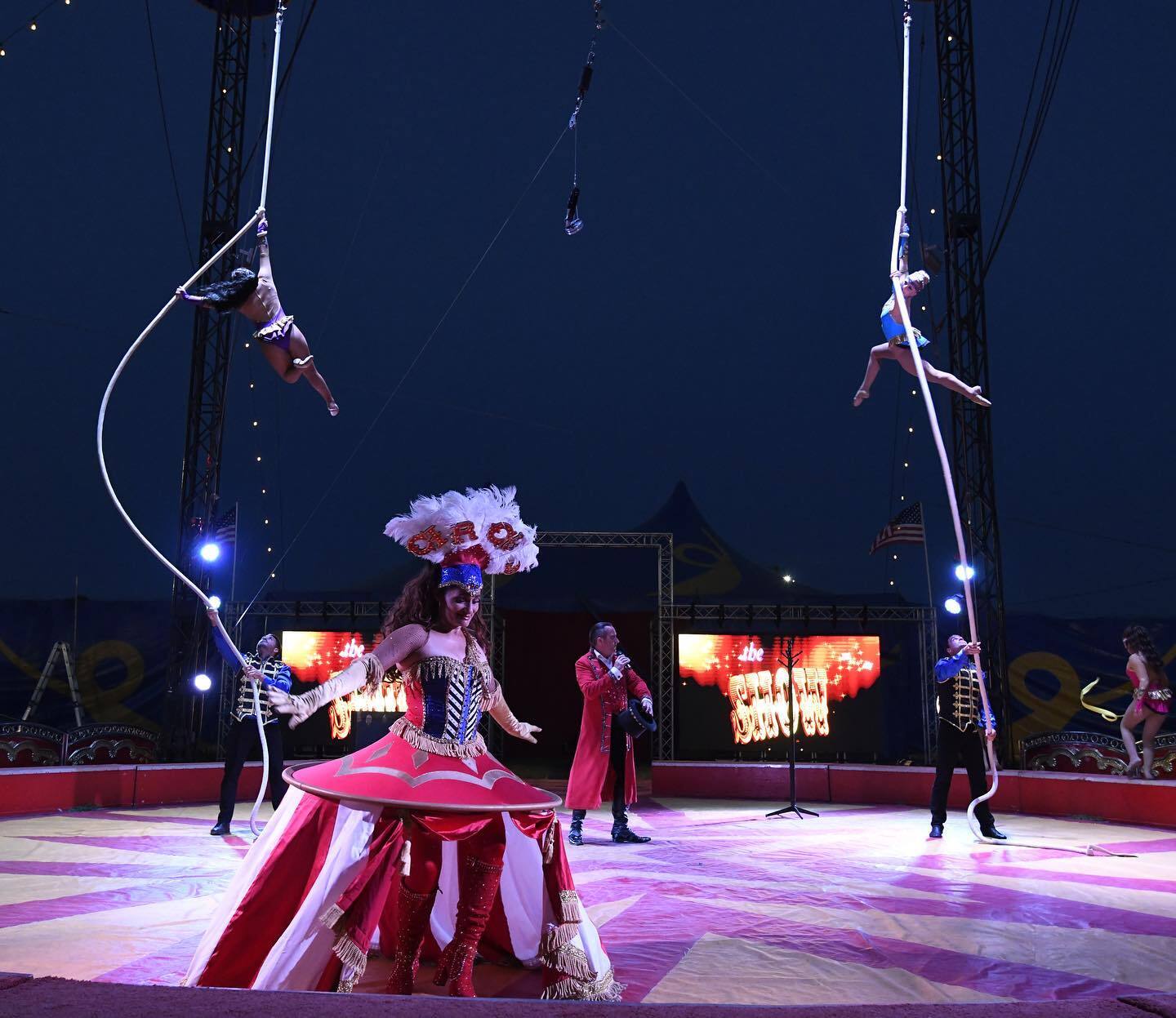 
The Wade Shows midway featured 42 rides,  featuring “a mix of super-spectacular class rides such as The Big Wheel and coaster.”

“The Delaware State Fair was a very pleasant surprise,” said Frank Zaitshik, president, Wade Shows. “The weather was very hot and we got storms. I also knew that we had such an unbelievable year last year, and while I am an optimistic person, I thought, there was no way we could come close to last year, but while we didn't reach those numbers, we came very close.”

It's been an usual COVID journey for the home state of our sitting president. In 2020, it was one of a handful of outdoor events to be held during the height of the coronavirus lockdown – many of the midway's touch-free transaction procedures were first developed at this fair and are still in place at fairs nationwide.  In 2021, Delaware found itself again the  proverbial only show in town – especially when that town has become a tristate destination –  and the fair broke attendance and revenues, records  according to Aguilar, but those numbers were artificially high due to the unique circumstances of 2021.

“If 2021 was our best year, then this was our second best year,” said Zaitshik. “I can't quite figure it out because I felt that we would see more of an effect from the high price fuel prices. At events like Delaware, people travel great distances, but my concerns turned out to be unfounded.”

Aguilar noted that food revenue was up 7 percent compared to the banner year of 2021, but much of this was due to inflation – food vendors have been forced to increase prices an average of 10-30 percent. Zaitshik held ride prices at 2021 levels – even the admission went up, so the midway was one of the few places to escape the brunt of 2022's inflation woes. “We raised the prices last year,” he said. “We felt that this year we would keep those prices in place. The people have always been cooperative and understanding.”

The fair's  Delaware Lottery Summer Concert series at the M&T Bank Grandstand showcased a diverse range of talent and some of the top-names touring the circuit this year. Near sellout shows included Sam Hunt with Roman; Nelly and Hank Williams Jr. , a lineup also rounded out with Halestorm, Trace Adkins, Toby,Mac, ZZ Top, and of course, the Latin Music Night. An estimated 42,000 attended the concert series, not counting the always popular Demolition Derby.

“The blend of great entertainment offered in and outside of the M&T Bank Grandstand continued to show why the Delaware State Fair, after 103 years, is consistently considered to be one of the best,” said Aguilar. “We continue to offer unique, diverse entertainment opportunities with great experiences for our patrons like VIP packages, Beer Gardens, live entertainment throughout the grounds, amazing food, shopping and entertainment for kids of all ages.”

But, behind the scenes, the fair faced challenges, specifically labor. Finding help has become a time-consuming, expensive process.  “Finding employees was a challenge for us. Our pay rate is competitive with companies, but we still struggled. We held multiple job fairs. I am concerned about the sustainability of the fair if these shortages continue. We relied more on nonprofit groups and church organizations as our cleanup teams, where people volunteer to work as a fundraiser for their group.”

The midway was provided by Wade Shows.