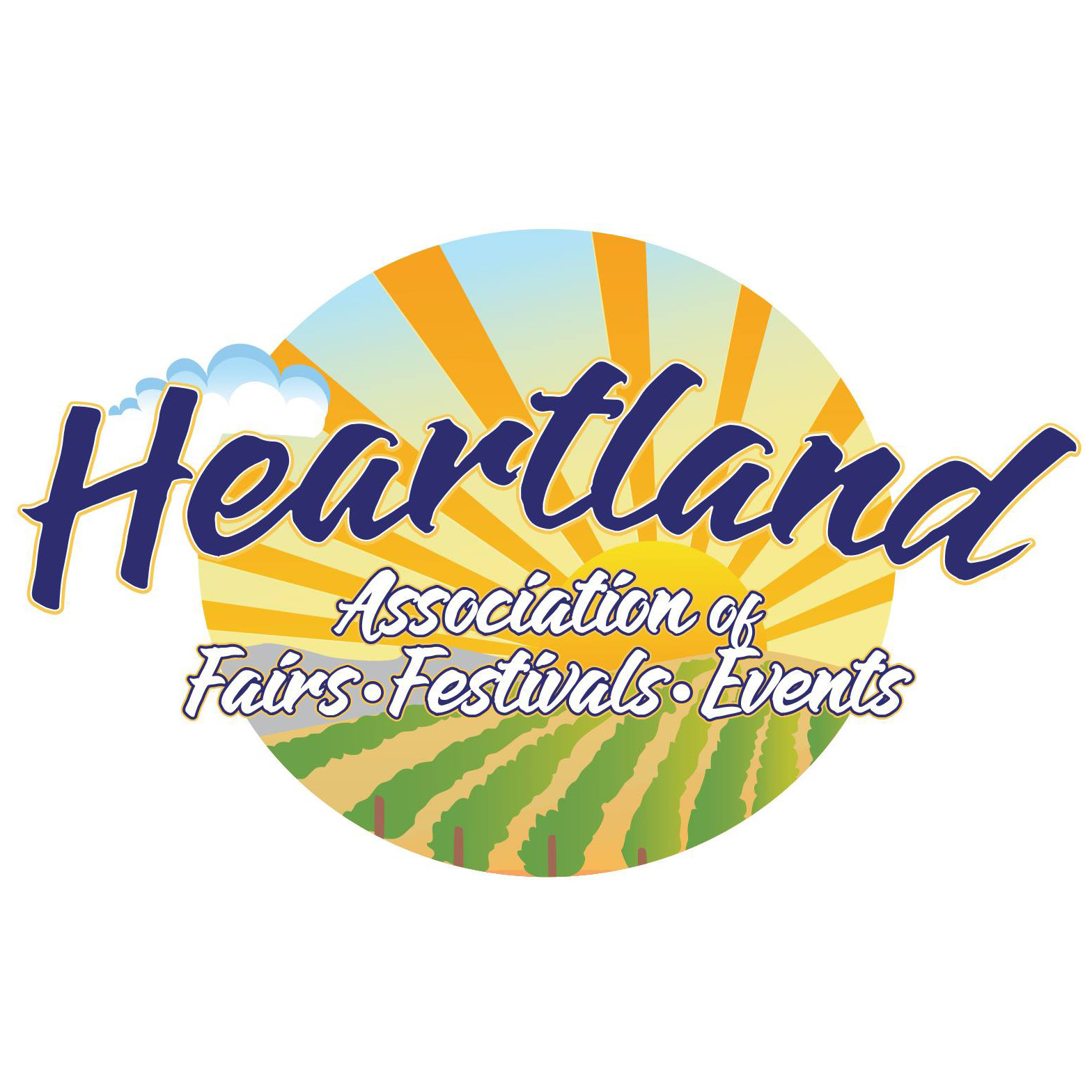 After years of discussion, planning and co-conventions, last year the North Dakota Fair Association and the South Dakota Fair Association finally merged into one association with the mission to aid fairs throughout the region.
The Heartland Association of Fairs, Festivals and Events (HAFFE) was founded in November of 2019, and just as the infant organization was taking it first steps, it had to confront the most devastating event to on the fair industry and U.S. economy – the COVID -19 outbreak.

A global health crisis that seems to have changed every aspect of daily life, not to mention cause waves of fair cancellations, was obviously a challenge that HAFFE founders could not foresee. But after years of discussion and planning the reality was that one organization was better than two when it came assisting fairs navigating the increasing complexities of COVID-19

Even before the outbreak, the inception of the new association created a framework of sharing information in order to develop a system of best practices. According to its website: “The purpose of HAFFE is to provide support for sharing information, ideas, methods, practices, and regulations… The goal is to help members maintain or improve their events as the industry and society continue to change.”

The pandemic was a trial by fire of sorts for the new structure of the organization, but it seems to have passed the test by creating an effective network and forum for like-minded professionals to share ideas and best practices.

“The Heartland Association gave us opportunities to talk amongst ourselves so to speak,” said Corey Heiser, President of the HAFFE, and Associate Director of Games Galore. “There were some challenges we were facing. We engaged each other, discussed everything, sanitizing stations, social distancing, how we can bridge the revenue gap. It was important to have these discussions.”

“Fairs are forging ahead,” added Heiser.

“Health directives have changed, there are so many unknowns with this coronavirus,” said Holly Russell, HAFFE’s President-elect, and also a president of Theatrical Medial Services – a video and stage production company specializing in fairs and festivals. “Everyone’s exhausted and frustrated, but people here come from tough stock, and the fairs are sharing information about how they should open, and we’re watching what is happening in the rest of the country. If anything, we are going to open the right way and as safely as possible. We’re also focused making next year a good comeback year.”

Currently HAFFE has 99 members: 33 N.D. Fairs, 25 S.D. Fairs, 2 Montana Fairs and 39 Associate Members. More importantly, fairs have been an essential part of the culture in both states, where agriculture still reigns as the number one industry, County fairs predate statehood for both Dakotas, and in 1890, when both territories entered the union as states, both states held their first state fairs.

According to Heiser, one of the trickiest things to resolve before the merger could occur was reconciling the past with the future possibilities of a new organization. “We had the understanding that we definitely wanted to create something new, but both organizations had their history, their nostalgia for that history,” he said. “Each organization had their own Hall of Fame and awards. We didn’t want to throw anything away, we wanted to make sure that heritage didn’t get lost.”

A key and most obvious benefit of merging was the streamlining of structure and membership. While the cost-savings of having one organization were obvious, transitioning also meant finding a way to address the needs of different fairs.
Heiser, who has been involved with the North Dakota Fair Association since the early 21st century, was unsure of exactly when the two states first had a co-convention, but estimates that is has been decades, long established by the time he became involved with the organization. The two organizations shared a trade show floor, and a banquet, but all the meetings and other programming was focused on one or the other Dakota Fair collective.

As fairs evolved, and more and more issues arose that were regional in scope, especially routing concerns, by 2017 what had been speculative discussions evolved into a tangible plan, that essentially created a new, dynamic, 21st century bi-state organization that could grow regionally, serving needs that the fairs were not getting filled by existing associations.

The organization divided the region – which included states bordering the two Dakotas—into 8 districts, with each having their own officer. The pooled resources enabled hiring an executive secretary, who also serves as treasurer. Presidents would serve one year terms.

“By combining the two associations, we can bring in fairs from surrounding states,” said Russell. “Some states do not have a strong state association, or all their needs weren’t being met by other organizations.”

“We are looking to increase membership from the border states, that’s huge to us,” said Russell. “The state associations and other groups can be patchy when it comes to issues in this region of the country. As we gain traction, we can become more of a regional influence, not just in one state, and that will help all members.”

The major long range issue HAFFE will tackle is the sustainability of fairs in the region, particularly the dual threats of the graying of the fair industry and the financial wellbeing of the local affairs. “We need to address the dwindling participation in the fairs by the younger generation,” he said. “The small family farms are being bought, big agriculture is turning them into bigger farms, so we’ve lost much of the rural population, and it’s those families that host the fairs. The majority of county fairs are hurting, but the state fairs and the metro areas, they’re growing in population, some of the fastest growing cities in the country. The state fairs are very strong, but it’s that there’s less participation in the county fairs.”

HAFFE’s first official convention will take place in November of 2020 – technically, the 2019 convention was the last co-convention, where both officially dissolved the two state organization then christened into being HAFFE. “We’re nervous about being able to hold the convention,” said Heiser. “But right now, it’s not cancelled, but we will hold a virtual convention if we have to.”