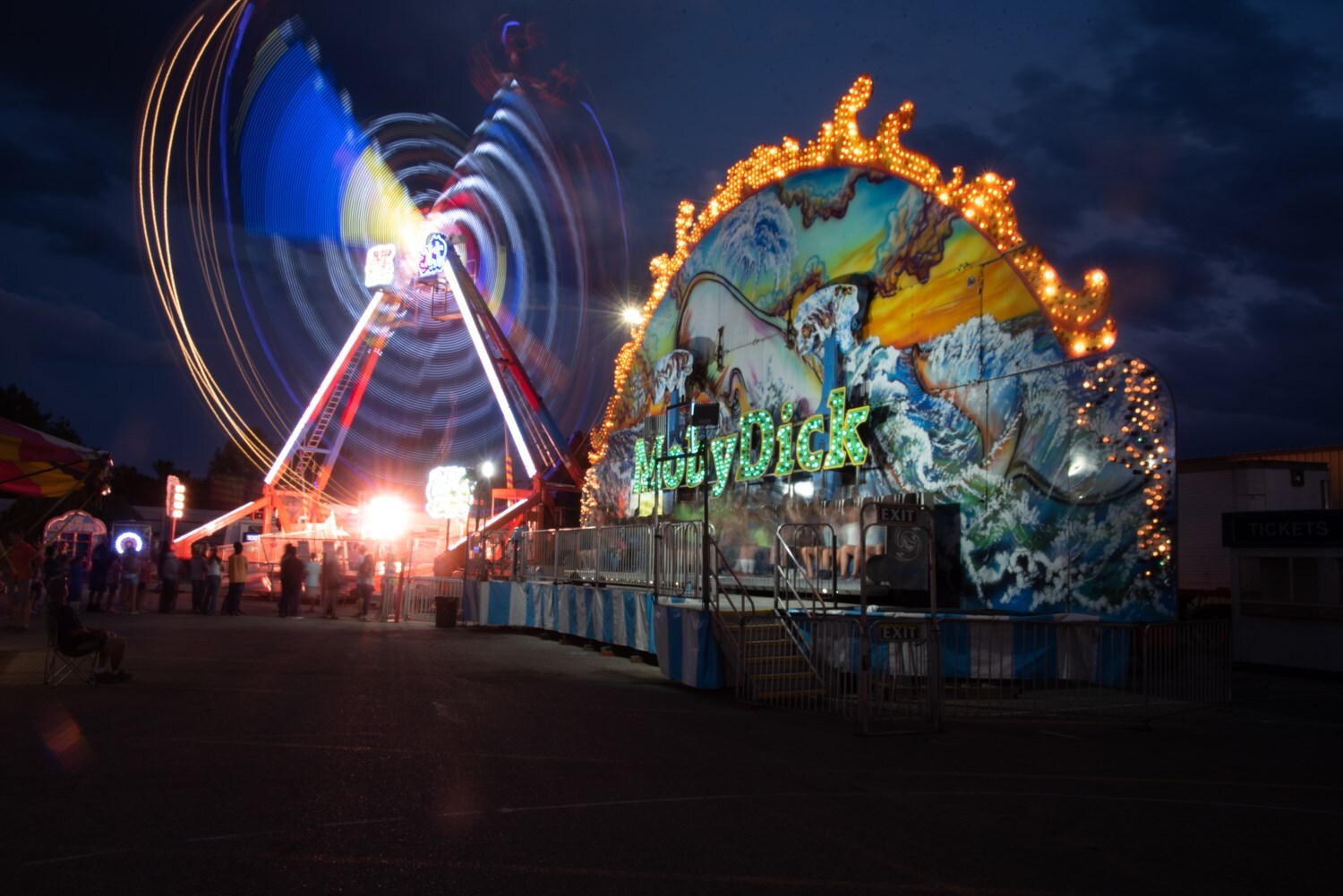 After so many 2020 closures, county and state fairs are returning across the U.S. and in Big Sky country as Montana fairs and festivals are making a triumphant reappearance. July through August, state, regional, and county fairs are rounding up the fun, replete with major-name musical talent and rodeo events. Last year, along with the many cancelations that carnivals across the nation experienced, some Montana fairs ran, but in a quieter, smaller fashion. Across the state, attendees and fair operators alike are looking forward to a full, carnival and concert filled season.

The 2021 Montana State Fair celebrates its 90th anniversary this year at the Expo Fairgrounds in Great Falls. Scheduled for July 30 to August 7th, the fair will include a musical line up of country stars such as Travis Tritt and Big & Rich. Regular fair admission is $8 for adults, youth tickets and seniors are $5, and a Monday-Friday “lunch special” is available for just $4. Pre-sale carnival wristbands are $24. Exclusive Package tickets include the fair gate admission ticket, a night show ticket and a $5 food coupon. Packages range from $22 - $54. The theme is “Family, Friends, Food and Fun.”

The carnival is provided by The Mighty Thomas Carnival, which has been the vendor for 27 years. New attractions this year for company include the two- level walkthrough fun house The Beach Party, built by Owen Custom Trailers. Also new is a 90-foot chair swing ride, The Star Tower, featuring color-shifting LEDs; and Black Out, an extreme ride that rises up to 80-feet. 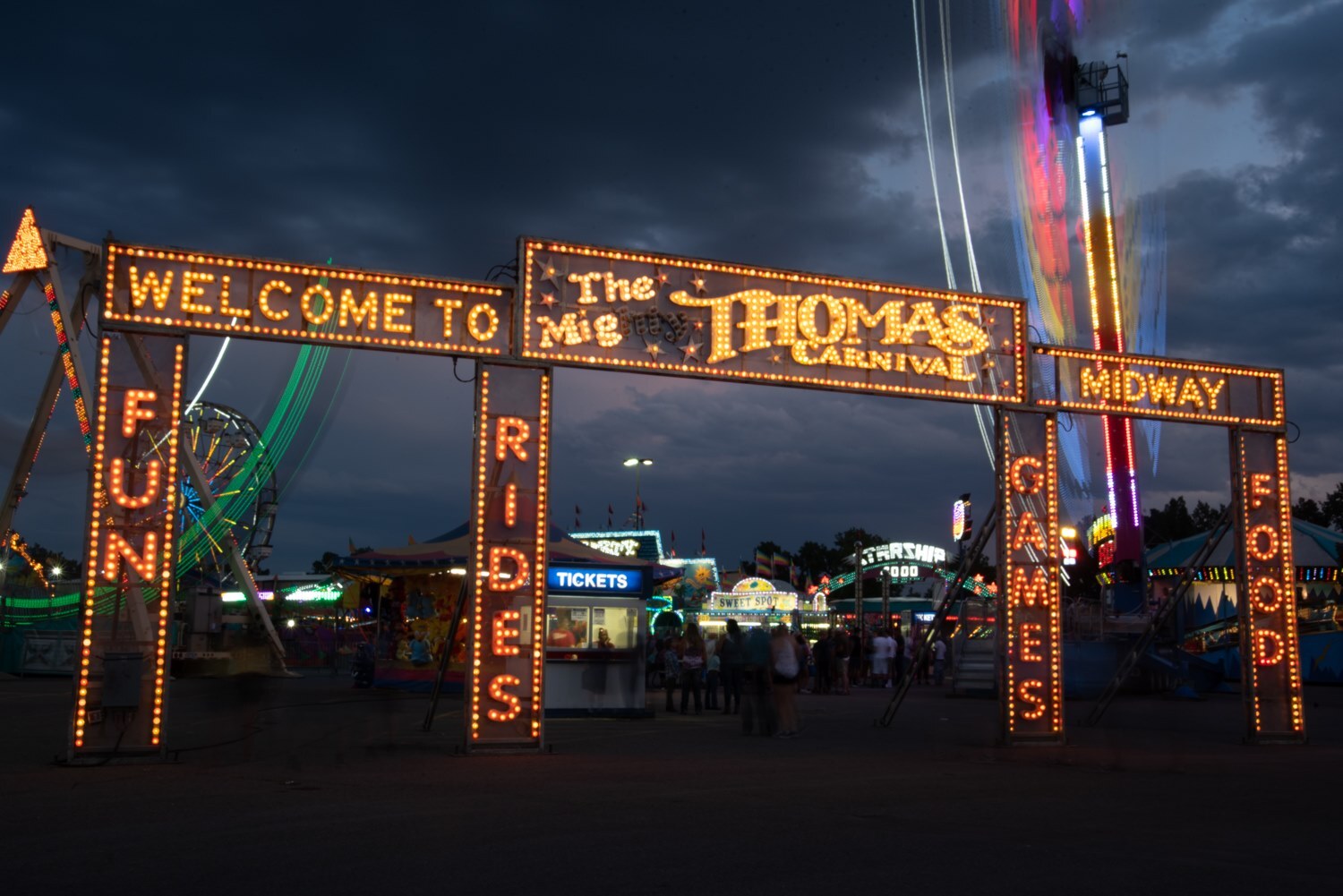 Competitive exhibits are another big part of the Montana State Fair and they include 21 departments from creative arts to weaving wool. Along with livestock, the Professional Rodeo Cowboy's Association (PRCA) sanctioned Big Sky Pro Rodeo is held in conjunction with the Montana State Fair.

Located in Billings, Mont., the Montana Fair at the MetraPark Arena is another large fair, this year scheduled for August 13-2. Kesha, Cody Johnson, and the Eli Young Band are among the main stage concerts at the event. The Mighty Thomas Carnival is also the ride purveyor here, as well. Concert tickets pricing varies by act. Fair admission is $9 for all ages, kids under 5 are free. Another separately ticketed event is the High Octane Addictions Big Air Bash and the three-day Yellowstone River Roundup PRCA rodeo event.

The Western Montana Fair will be held in Missoula, Mt., at the Missoula County Fairgrounds August 11-15th. The fair's offerings include PRCA Extreme Bulls, Stampede Rodeo, and Lords of Dirt Motorcycle Racing. Attendees are invited to step out to a nightly barn dance in the Commercial Building at the fairgrounds. Online live trivia games, free to participants, offers the opportunity to win tickets to the fair's grandstand events as well as cash prizes and carnival ride passes. The full fair schedule has yet to be announced. 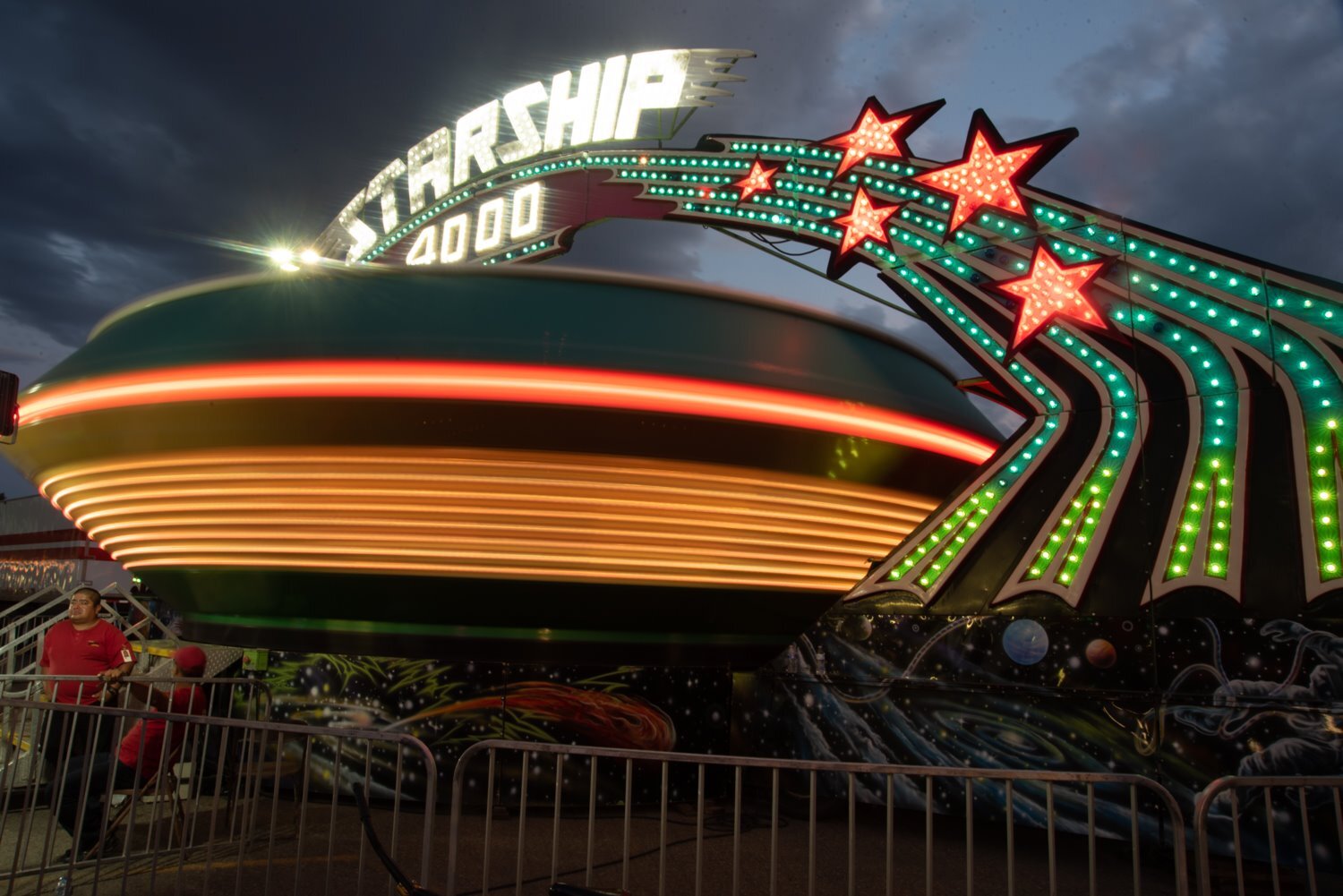 Held at the Gallatin Fair Grounds in Bozeman, Mt., the Big Sky Country Fair brings in nightly show performers such as Nelly, Granger Smith, and Trace Adkins. The fairgrounds added a new performance stage, the Silver Bullet, for local band performances. The venue's Fair Market Stage is the location for children's entertainment. Also providing entertainment: the Bozeman Roundup Ranch Rodeo to be held on Saturday, July 24th and on the 25th, the a popular local event called the Barnyard Brawl is held with a kid's chicken chase, and a Mutton Bustin' contest. The event runs July 21 to 25th. Admission to the fair runs from $4 to $9. $60 Date Packs provide two carnival wristbands, plus two fair admissions for $60.00. Single day carnival wristbands are $24 for advance purchase. North Star Amusements will run the carnival, which includes rides such as the Gondola Wheel, Vertigo, and G-Force.

The Fair will also feature several animal activities from petting zoo to pony rides, turkey races, and family-oriented experiences such as Reptile Adventures; Extreme Dogs; Cutest Show on Earth; Kids Pedal Pull; and Tyzen – Master Hypnotist, as well as a full complement of competitive exhibits, and workshops; and even blacksmithing demonstrations. A livestock band, the motorsports performances from Octane Addictions, and a brand new American Minor League Ninja course are all part of the picture, along with the livestock barn that remains a focus of the fair.

The 9-day Central Montana Fair in Lewistown, Mt., runs July 23-31 at the Fergus County Fairgrounds. The theme this year is “Unmask the Fair.” A busy midway includes games and rides on grassy, tree-lined grounds. Fair admission is free; however carnival tickets are $25 for unlimited ride wrist band, the Central Montana Pro Rodeo event is $15, as are tickets to the O'Reilly Auto Parts Motor Madness racing event and night show tickets to national act Ned LeDoux are priced at $30.00.
Livestock, crafts and other exhibitions, plus fair food including a beer garden are also part of the scene here.

The Northwest Montana Fair and Rodeo will be celebrating 119 years in 2021. Running August 18-22nd, the fair includes three nights of PRCA rodeo excitement, a major concert from Chris Janson, roving musical performances throughout the fairgrounds in Kallispell. Other major fair components include a livestock show and sale, over 100 commercial exhibiters, and over 8,000 hand-crafted exhibits from regional residents ranging from quilts to mini-horses, flowers to rabbits, throughout the Flathead Fairgrounds. North Star Amusements is back with the carnival operations; last year, a much smaller version of the fair ran without the carnival rides or events. 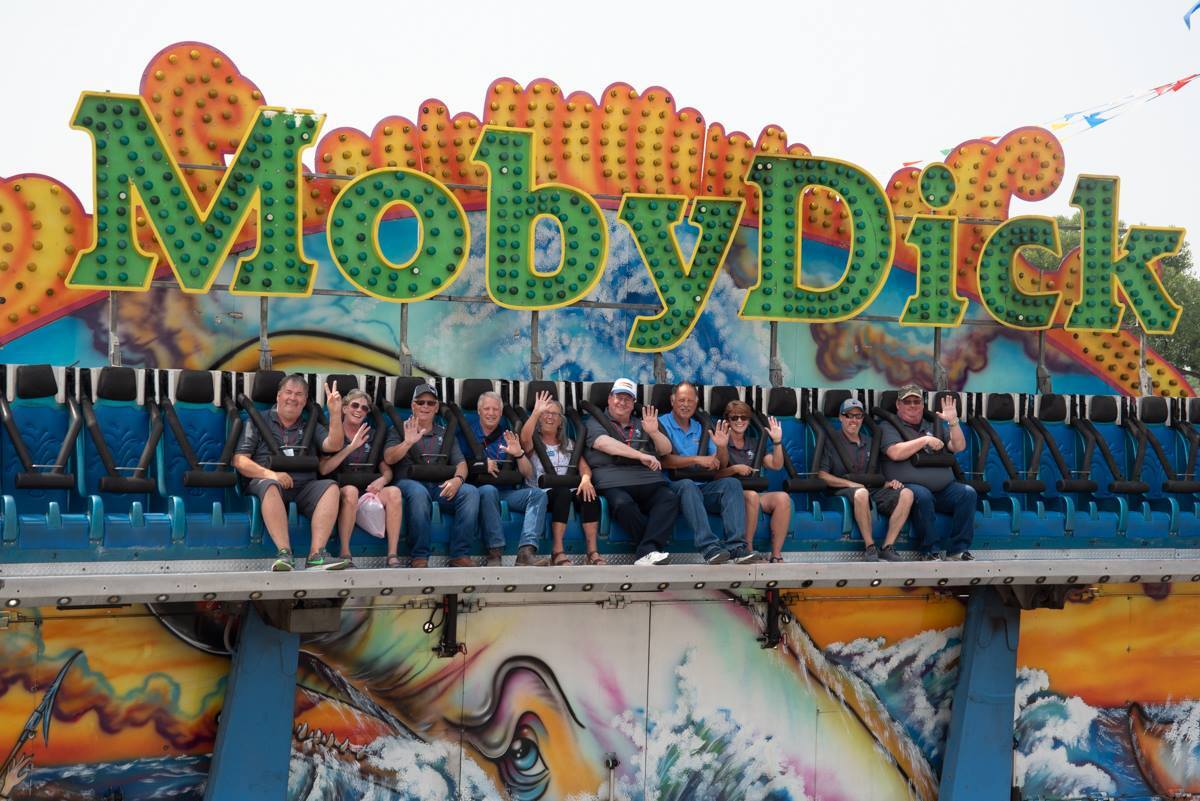