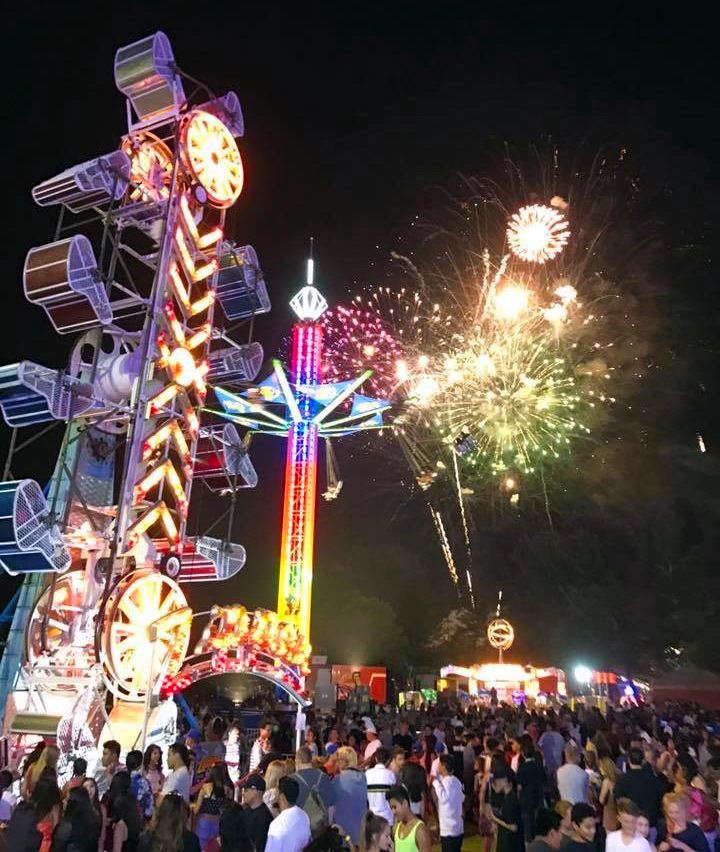 Closing 2020 with a Bang
While the show only played two events in 2020, the show closed its season by posting strong ride revenue numbers at the Washington County Fair in Utah.

Pam Zoeller, owner of City of Fun Carnival, along with her family, has made the difficult decision to close up for the 2020 season after only playing two events this Summer; “we're currently closed, we put it all away and called it quits for 2020,” she says. Despite experiencing the most difficult year of her professional life, Zoeller remains grateful for her family's health and is optimistic about a lucrative 2021 season.

City of Fun Carnival staff began their season in March where they park their equipment: at the La Paz fairgrounds in Arizona. Unfortunately, they were only open for two days until they were ordered to shut down due to COVID-19 concerns.  Shortly after, all of City of Fun's events slated for the Spring cancelled and Pam and her family brought all of their equipment back to Utah. “Many of our Spring events started off by shifting dates to later in the year, but then they cancelled all together,” says Zoeller.

Back at their lot in Lindon, Utah, Zoeller and her family laid low as hopes of opening in April for Easter turned into re-opening in May for Memorial Day celebrations which turned into prayers for having a normal Summer season. In June, City of Fun attempted to play an event in Vernal, Utah but their plans were derailed after some of their H2B employees tested positive for COVID-19.  The employees showed no symptoms. “We were able to get some H2B labor when our friends Steve and Janet Mattfeldt transferred 15 of their slots to us. Even though our employees weren't sick, the health department was freaked out and told us we had to shut down,” says Zoeller. After receiving help through the Paycheck Protection Program, Zoeller and her family were able to keep their H2B employees working at their lot in Lindon, Utah for a few months. Eventually, they had to let them go to move on to other jobs but still keep in touch and hope to work with them again next season.

Luckily, City of Fun got the opportunity to play the Ute Stampede in Nephi, Utah in July. “They were bound and determined to have that event no matter what people said and we were certainly grateful,” says Zoeller. Although the crowds were reportedly lighter crowd than usual, the customers who came to the stampede wanted to have fun, and didn't seem all that concerned about COVID-19 according to Zoeller. When August rolled around, City of Fun played their second event of the season: the Washington County Fair in Hurricane, Utah from August 4th-8th. The event was a huge success; “our carnival gross was up,” says Zoeller. Fair staff arranged a full schedule of entertainment and fairgoers were able to relax and have fun with proper safety measures in place. Zoeller is happy to report that there was not a spike in COVID-19 cases associated with the Washington County Fair. 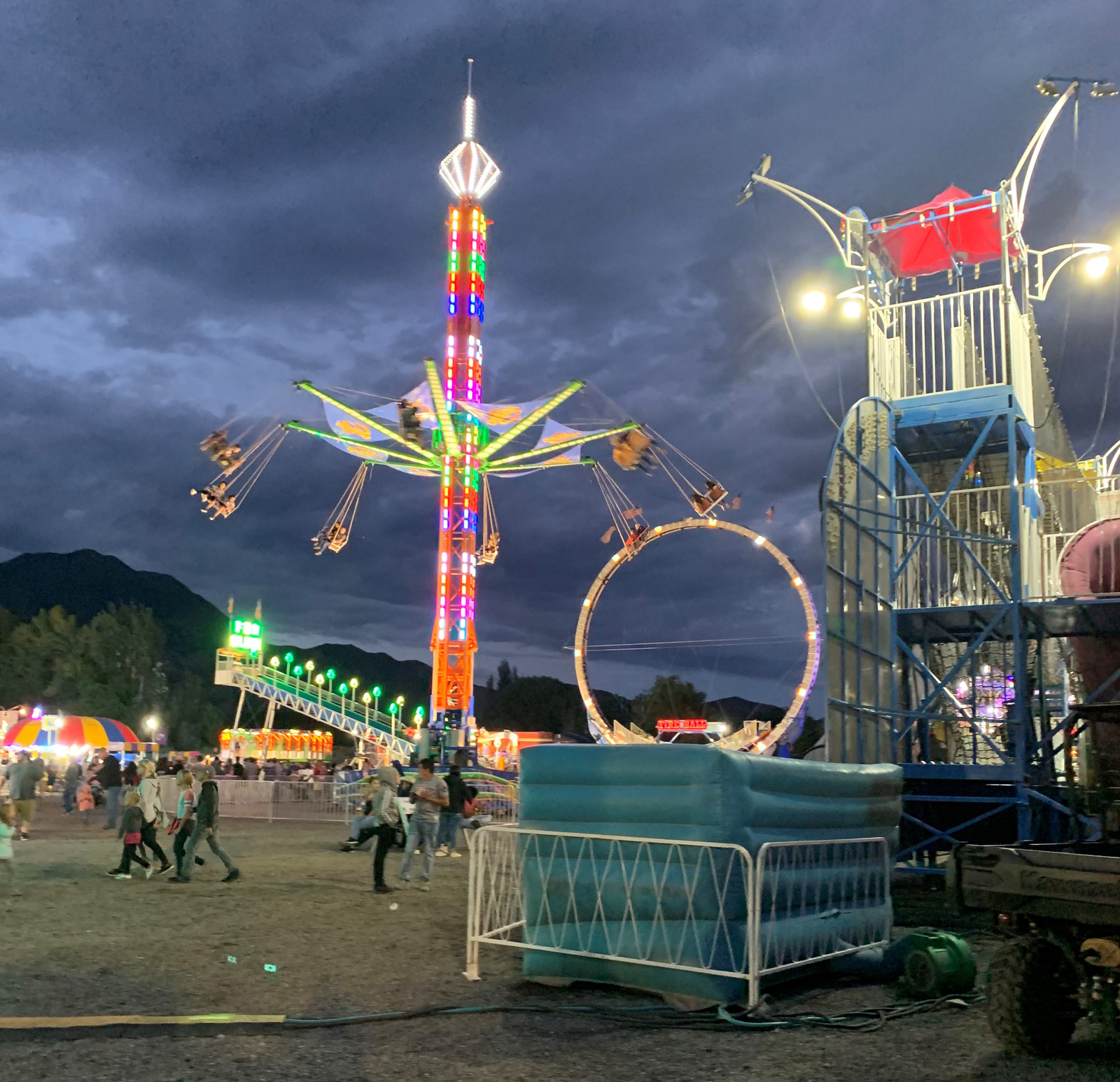 In order to play these events, Zoeller and her family invested thousands of dollars in hand sanitizing stations, masks, advertising for social distancing, and spraying sanitizers for the rides. Although it was necessary, making the financial investment was a difficult pill to swallow without the hope of a continued 2020 season. “It's very sad that everyone else ended up canceling but our events said they'd keep our contract for the next year so it's comforting that people are planning for 2021,” says Zoeller.

Typically, City of Fun's season begins in March and runs through the end of October. The show carries 20 rides, about 5 different food concessions and 7-10 games. Right before the 2020 season began, Zoeller brought on James Daniels as a new game manager for the show. “He's a great guy and has a great crew. We're very happy with him although I feel bad he was only able to play two spots. He'll be back with us next season,” says Zoeller. Also in preparation for a great 2020 season, Zoeller bought a new ride in the fall of 2019 from Wisdom Rides of America. The Seven Seas ride is currently still at the Wisdom factory until Zoeller can make the remainder of the payments; “Jared Davis has been awesome to work with and so understanding. We paid a down payment in the Fall and made a payment in January hoping to have it in May but without events there just isn't the income to cover the payments,” says Zoeller.

Like many other showmen, Zoeller is proud of her family-run show; “we have five generations out on the road, including my 2 year old great-granddaughter,” she says. Her 89 year old mother is still out on the road with the family, even driving herself from spot to spot. Without their tight-knit unit, Zoeller is sure the industry shutdown would've had a greater affect on her mental health. “I'm grateful my family is healthy and we have our homes but it will be a rough Winter,” she says. Fortunately, the Utah State Fair is still slated to run and Zoeller's brother and nephew are planning to take one of the show's rides there which will hopefully provide a small source of income to close out the season. “I'm so glad we were able to play two spots in the Summer and that we have the opportunity to take a ride to the state fair this year, but now I'm looking ahead to an exciting 2021 season,” says Zoeller. 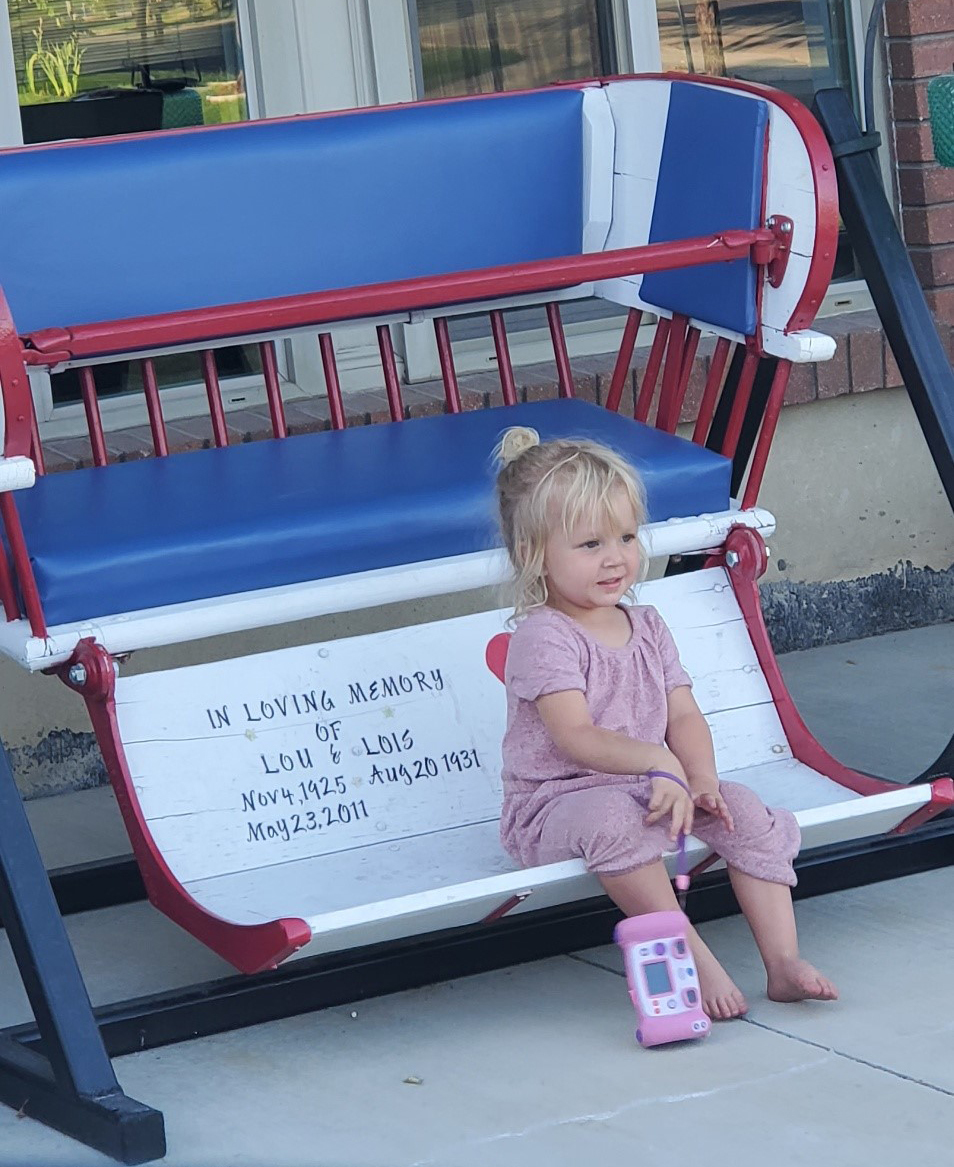 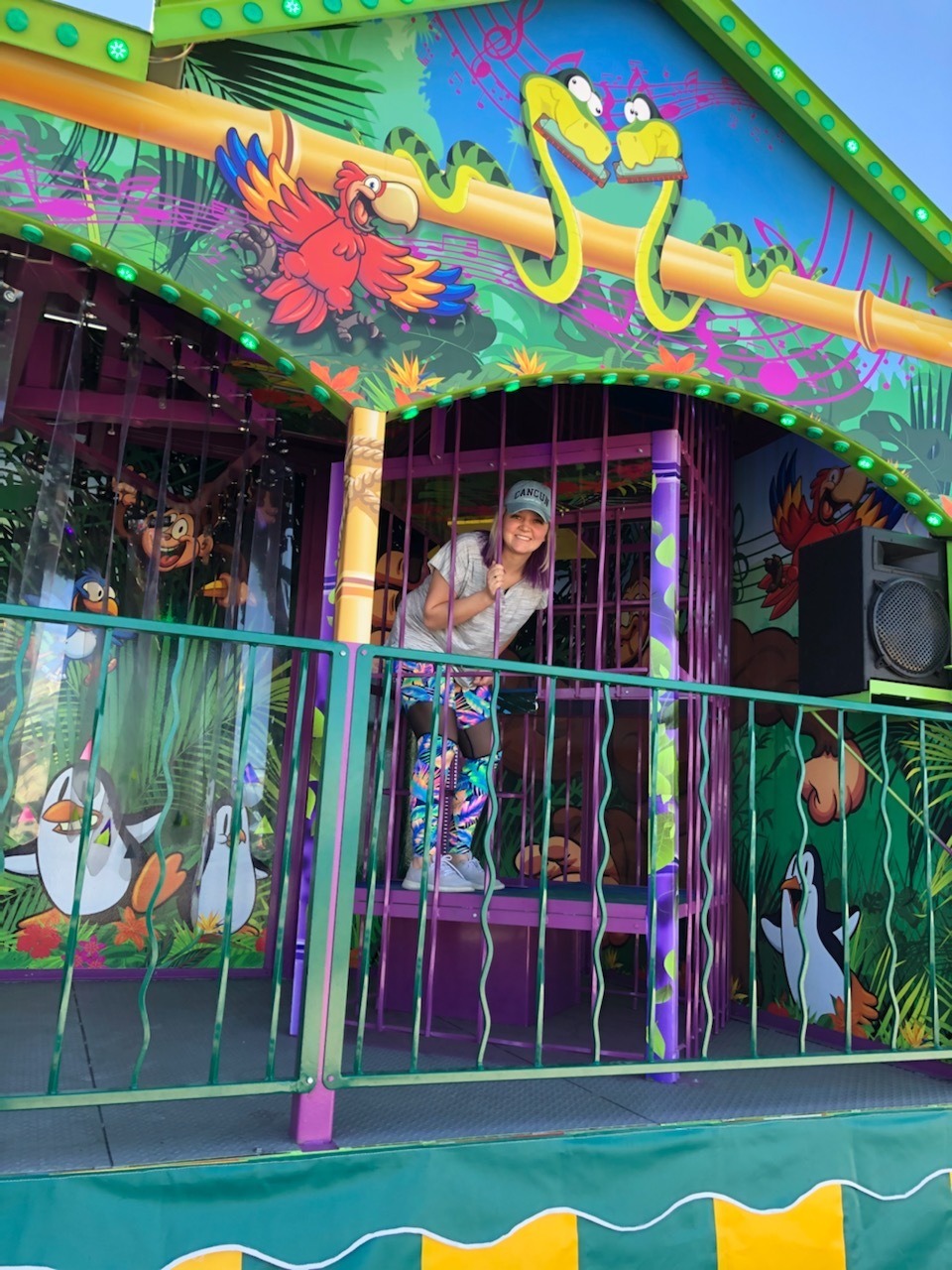 While the show only played two events in 2020, the show closed its season by posting strong ride revenue numbers at the Washington County Fair in Utah.