Central Florida Fairgrounds Bringing Music Back With Drive In Concerts 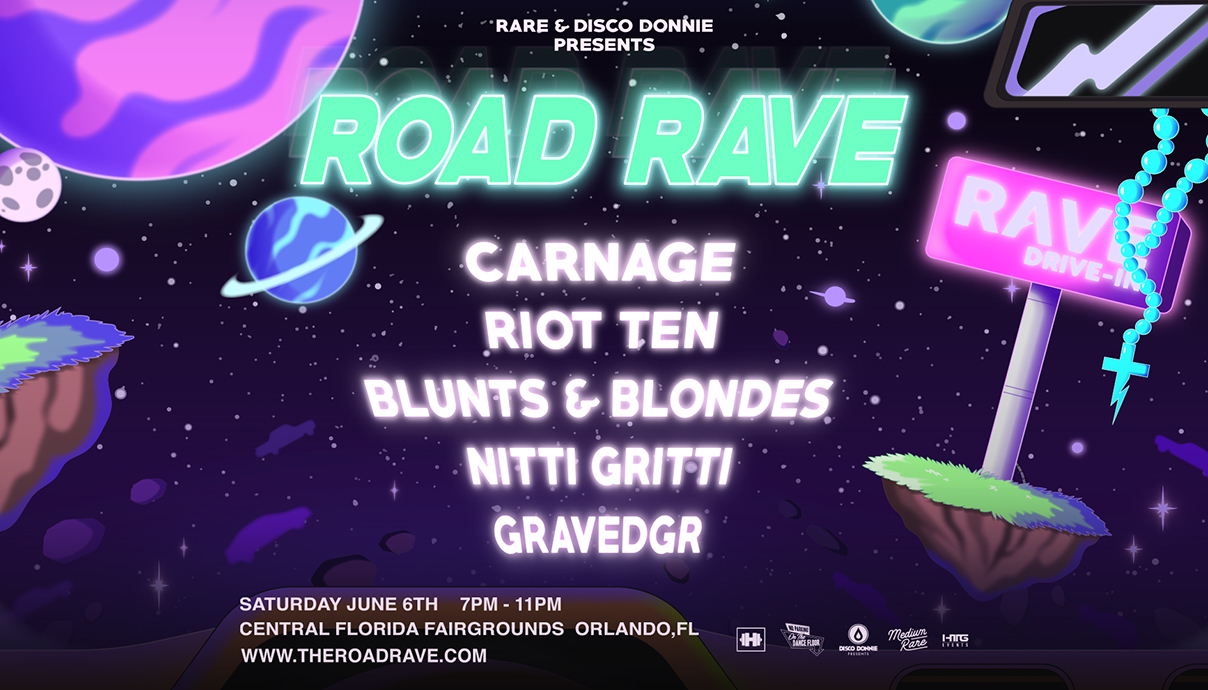 Shawn Krauel, President/CEO of the Central Florida Fair and Expo Park and Orlando Amphitheater, is eager to bring live events back to the Central Florida Fairgrounds. Specifically, Krauel and his team, along with music promoters, are hosting a drive-in concert event named Rare Road Rave June 6th, headlined by DJ Carnage. For Krauel and his community, this is an exciting step toward reopening while still providing a safe way to enjoy live music.

While the normal concert atmosphere in this country has been put on hold, Krauel got his idea for a drive-in concert from Europe; “we're doing things a little differently than they've done in Europe. There, the cars are bumper to bumper at these concerts, while we are reserving 15x25 foot spaces,” says Krauel. Concertgoers are to stay within their allotted space whether they decide to stay in their cars or sit outside of them. According to Krauel, Rare Road Rave has already sold-out with just a little over 500 car passes purchased; “we sold out in basically four hours”, he said.  Professional Concessions Incorporated (PCI), the Amphitheater's regular concession company, will be on-site selling energy drinks and other food items but no alcohol will be sold. PCI is working to set up mobile ordering and touchless payment; employees will be riding around on golf carts and wearing masks to deliver items and take orders. The concert will take place from 7pm-11pm and car spaces are first come, first served with about 180 spaces reserved in the front for the VIP section. LED boards and a full PA sound system will enhance the experience for all who attend.

In the midst of the COVID-19 pandemic, many music promoters, producers, and musicians themselves are out of work. “Many artists and promoters reached out to us willing to work with us on this idea; Carnage reached out and so did Rare Festival,” says Krauel. For all parties involved in the planning of this “road rave,” the main concern is not making money but rather, getting artists in front of their fans, getting promoters and producers some work, and providing concertgoers with a live experience during these difficult times. “At the end of the day we're probably paying for labor and that's about it. We're not doing this for the money, we're doing it to get people back to work and to provide some entertainment,” says Krauel. Tickets to the Rare Road Rave were offered on a sliding scale. Each person in the car must have a ticket which ranged from about $25-$30. The driver of the vehicle has to have a permit which designates either a General Admission or VIP space. Krauel is a fan of the tiered, individual ticketing versus carload ticketing in this case due to varying capacity within the cars.

As the drive-in concert approaches, Krauel is optimistic about the outcome and is already thinking ahead to planning more events similar to this one. When it comes to safety during the event, Krauel has little concern but knows that, overall, he will have to trust customers to be safe and responsible in order to continue hosting events during the pandemic. “We've done everything possible to make this the safest environment we can. We've increased security measures and are allowing people to leave their allotted spaces only for the restroom. We're encouraging guests to wear masks although this is not a requirement,” says Krauel. “Ultimately, it's up to the customer to follow our rules and if they do not comply, they'll be asked to leave.”

Krauel's ambition to continue to hold live events at the fairgrounds stems from his need to keep his business alive. “There is no way we can maintain a complete shutdown of our business; we're a non-profit so we don't get any money to run our facilities from the government and we own those facilities. For us, it's life or death what we do here,” says Krauel. Encouraging other fairgrounds to run similar events is also important to Krauel, as a member of the Florida Federation of Fairs Board, he's shared the plans for Rare Road Rave with other members; he's also been relieved to see a few similar events planned in Florida, California, and Texas. “We're not alone in this and we're learning more each time it's done,” says Krauel.

As Florida continues to move through phases for reopening, Krauel is hoping to move forward, eventually having concerts without the drive-in, but rather with limited capacity in the 10,000 person amphitheater. “I hope this is not the new normal and as I see City Walk and Disney Springs re-open, I find that encouraging. As soon as Disney World is back open at 50% capacity, so are we. For now, I want to keep live music in people's minds.” 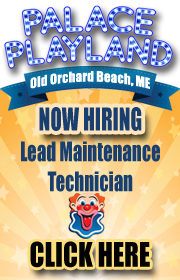