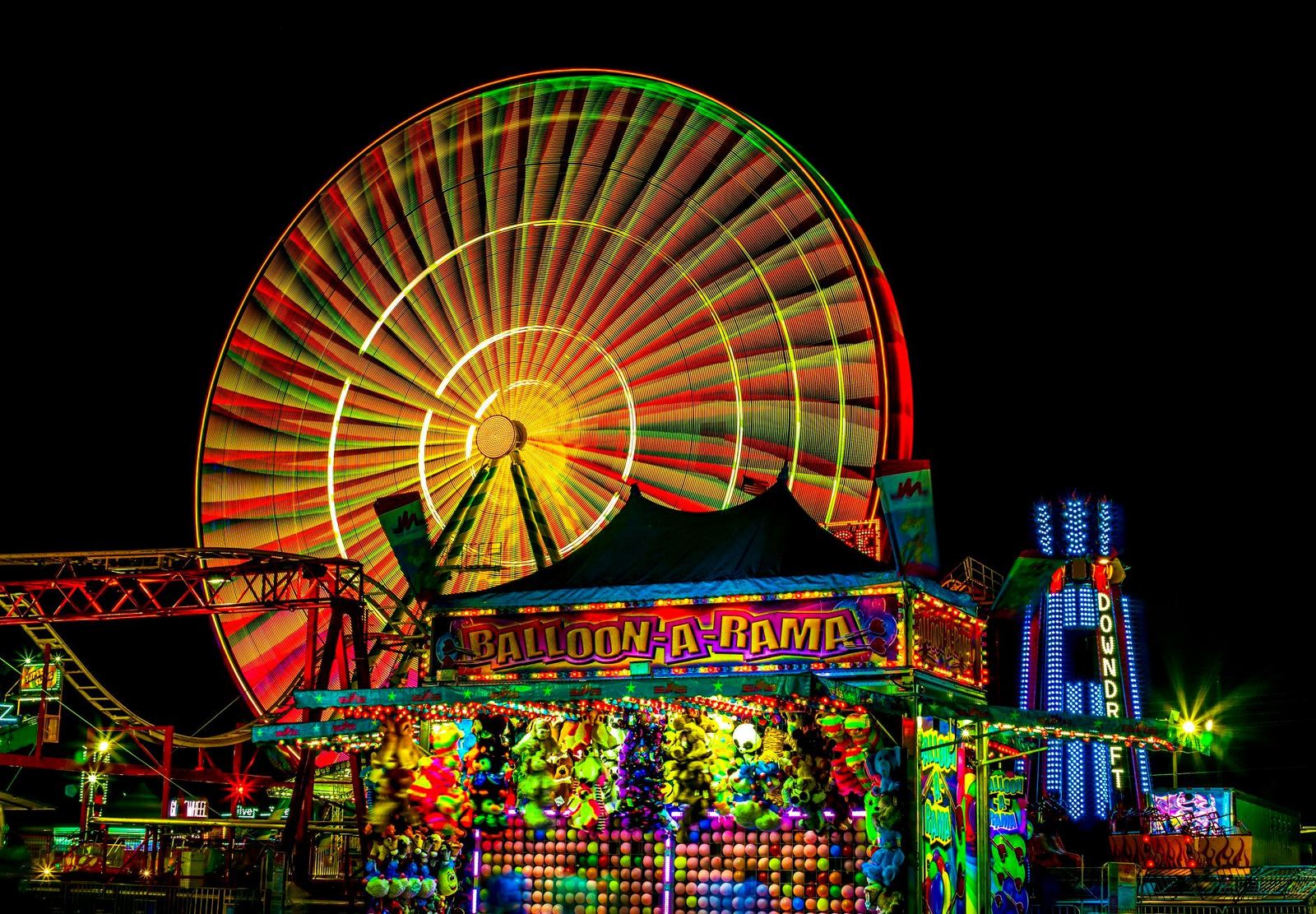 Less proved to be more for the Central Florida Fair. In 2020 the fair excised its third weekend and returned to being a two week fair after being a three week for a few years. Total attendance reached 180,000, a dip of about 20,000 compared to the 3-week 2019 edition but still a very strong outing.

“Great crowds,” is how Shawn Krauel, President/CEO, Central Florida Fair and Expositions Park, described this year's fair. “Our Gate saw a 10 percent increase from previous 2-week fairs. Weather was great. We had some cold Mid-week days… But weekends were good, cooler weather. Our first Sunday was a record midway gross and gate as well as the second Friday.”

The marketing tagline for this year's fair echoed an important milestone and reinforced the meaning of the event has for the region – 108th Year—Tradition Continues – but the fair switched up its advertising approach. One less weekend meant a lower ROI expectation, so the there was a slight reduction in the advertising budget, which came out to $140,000.

The 2020 Central Florida Fair media spending allocation was: 70 percent –Online; 20 percent – TV; 8 percent – Radio and 2 percent – Billboards/Print. “We continue to focus on data from Social/OTA and value the data that it's given us to our audience;” said Krauel. “We can see shares and views. Our focus this year took us much more engaged in OTA promo as cord cutting has become the new norm and GEO fencing. [We did more] sharing Instagram/Snapchats from customers and filters.”

He said that this 2020 marketing campaign was “very much” successful mainly due working with a new marketing agency. “We have been guilty of it worked last year so let's keep everything the same, and I wanted to change. We made changes to who we work with for Digital.”

A new partner was just what was need and breaking the cycle proved effective for the fair. The fair also switched up its attractions, adding Ninja Experience, 3-Ring Circus and thee Grizzly Experience. “Ninja Experience was good show for us as was 3-Ring Circus,” said Krauel.

In fact, the new food items at the fair that proved to be the most popular were items that were conspicuous by their previous absences. “We had a Lobster Roll joint, and a Coffee Stand, which is surprising that we had we had not seen them in previous fairs,” Krauel added.

New additions also made their way to the midway where long-time midway provider Wade Shows introduced a new, state-of-the cashless midway to the Central Florida Fair, the FunTagg system, touted as the one of the most user-friendly systems in the business.  The RFID-based system uses NFC “contactless” technology like Apple Pay or Mobil SpeedPass and has a mobile app so guests can avoid the ticket boxes completely. “It was very well received,” said Frank Zaitshik of Wade Shows. “We were very pleased with the results.”

The Central Florida Fair was the debut of the system for the carnival company, who plans to use it at select fairs in 2020. “Our goal is to use it at every location eventually, but for the first year it depends on the communications with the fair. It was excellent to premier it at the Central Florida Fair because Shawn Krauel is very well-versed in digital ticket selling and all types of electronic marketing. I'm looking forward to feedback and some great suggestions.”

For the inaugural midway and to mitigate any potential apprehension among fairgoers, he had 20 percent ticket sellers and 80 percent automated kiosks.  “The public responded better than I expected, it was very easy to use. They were very comfortable with it.”

The more streamlined, two-week fair was a plus, said Zaitshik. He said that he was down in gross but up in net. “We consolidated from the three weekends to two. It was a good move. We saved the costs of the extra weekend and made sure we had enough capacity to handle the crowds.”

The inventory featured two roller coasters for the first time at the fair – the RC-48 and Mighty Mouse –and two Ferris Wheels – the Midway Sky Eye and the Giant Wheel. “Combined with our Himalaya and Mega Drop, we had quite a lineup.”

The fair was held the weekend before the CDC announcement led public health officials to declare states of emergency due to the COVID-19 pandemic, forcing cancellations of public gatherings, bringing the fair and other industry to a grinding halt. Wade Shows' annual Florida run of first quarter fairs, which included the Florida State Fair, the South Florida Fair and the Pasco County Fair went off without a hitch. . “Our run of Florida Fairs was very good this year, we were up. Then all hell broke loose.”

As fate would have it, the shortening of the Central Florida Fair actually meant that the event was saved from the brunt of the COVID-19 outbreak. “We were lucky to finish where we did,” said Krauel. “[It] worked out in our favor as many of the shut downs/COVID issues began to happen in what would have been the 3rd weekend. The last weekend we did a few refunds of advance orders and it was in the news but luckily we finished before it hurt us like it has so many of our partners and other fairs.”

The sense is that the fair dodged a bullet. From a booming economy to ideal weather not to mention one hundred years of building a solid customer base, this bellwether fair indicated that the 2020 fair season was off to a roaring start.  Krauel's answer to a standard question – The Central Florida Fair is among the first large fairs of the season, might it forecast for the rest of the year for other fairs? – echoed the experience of many fair managers this year.

“If asked before COVID, I would say business as usual –  strong economy, strong growth of the dollar and spending. With what we are seeing now, how many will go out of business, lay off staff? As a community we are coming together but its effect will be felt for all of 2020. It makes you really stop and think about all the petty stuff you deal with sometimes and worry about.”

He added, “2020 was a good Fair for us. It was short lived,  based on the situation and I didn't have time to enjoy it or encourage our other fairs and partners in their 2020 journey. So that was disappointing.” 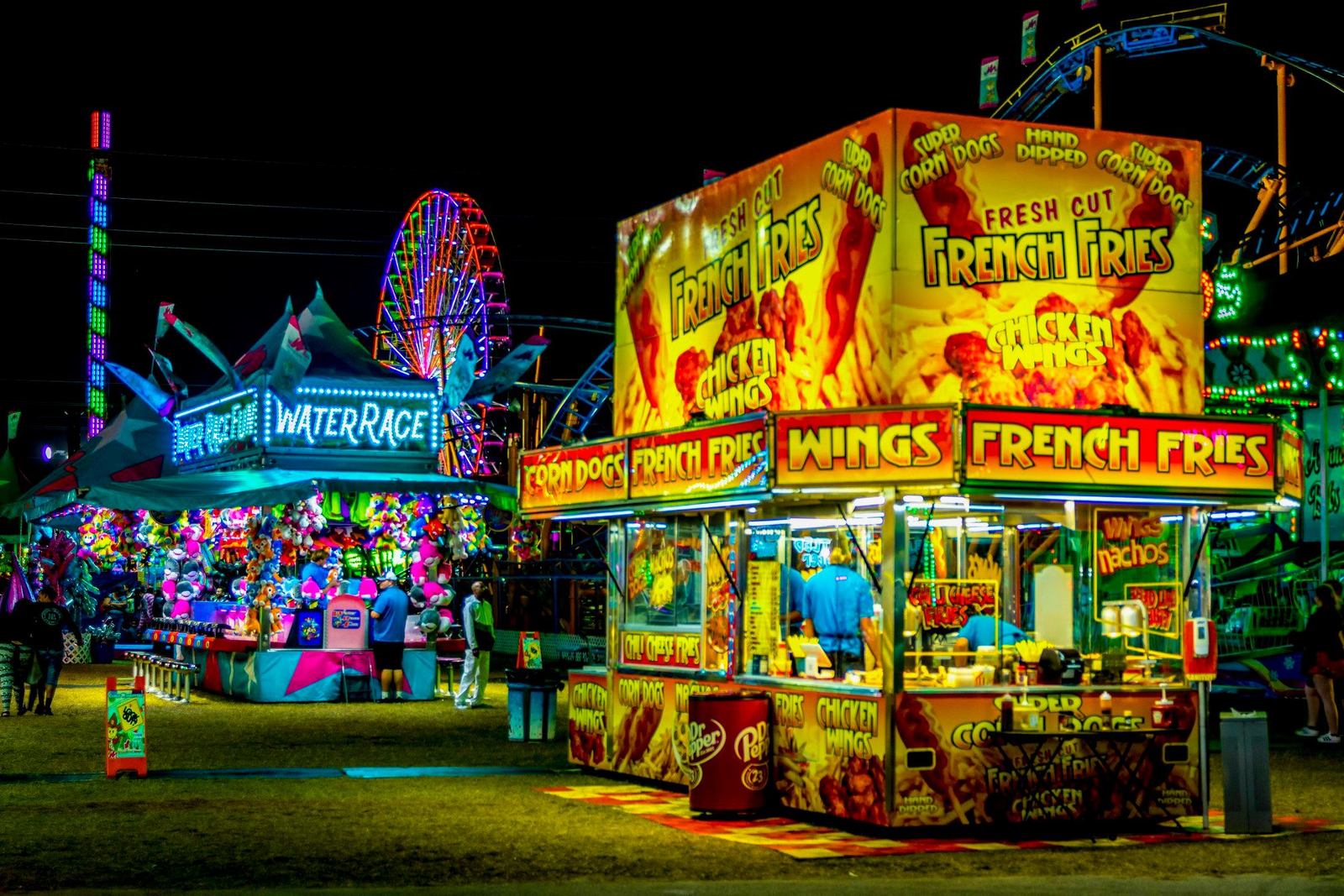 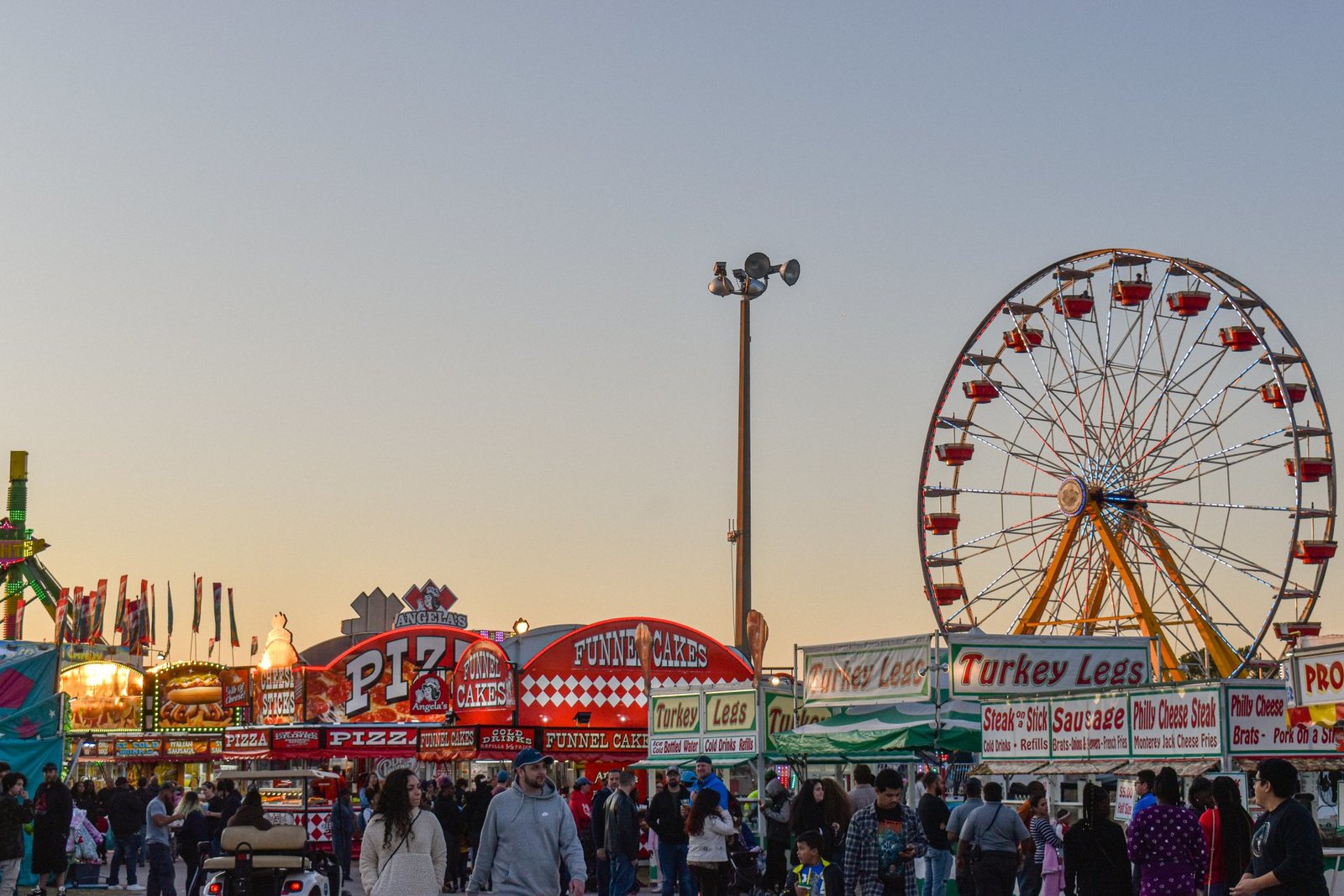