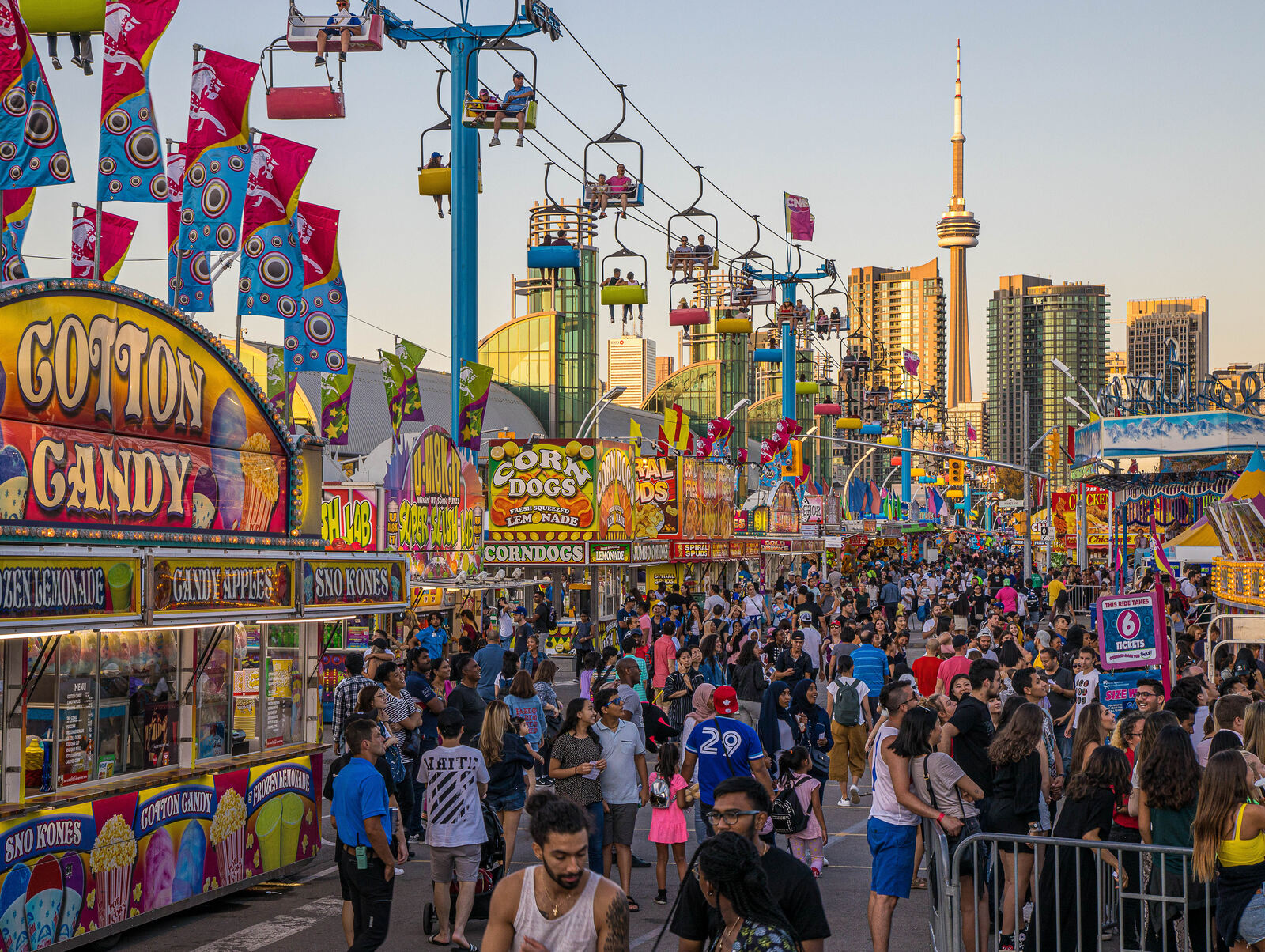 The amusement park and fair industry saw some much needed good news today with Universal Studios and Disney both lifting outdoor mask mandates.  The states of Virginia and Maryland also announced mandates were going away and Virginia would be reopening fully by the end of the month.

Unfortunately, there was some bad news out of Canada as their largest event, the Canadian National Exhibition, announced their second straight cancellation.  With government restrictions in place through the summer, the event had no choice but to call off the CNE once again.

See the official press release below:

Organizers of the Canadian National Exhibition (CNE) have been optimistically preparing to welcome back visitors this summer, following last year's unprecedented decision to cancel its 18-day in-person event that resulted in a financial loss of $6 million.  Today's announcement by the City of Toronto to extend the current cancellation of in-person City-led and City-permitted major outdoor events through to Labour Day, will impact major festivals and events for a second year in a row, including the CNE which was scheduled to take place August 20 to September 6, 2021.  With the extension of public gathering limits into the summer months, the CNE, as it has been known and loved by generations of Torontonians and visitors, will not be able to proceed.

“The Canadian National Exhibition Association understands the significant impact that the COVID-19 pandemic is having on major events across the country planned for summer 2021,” says John Kiru, President of the Canadian National Exhibition Board of Directors.  “While we understand the importance for public health authorities to take necessary measures to stop the spread of COVID-19, we are also conscious of the impact the cancellation of the CNE will have for its attendees, vendors and the many youth employed for the event.”

Kiru adds, “The CNEA is committed to working closely with its many partners, including the City of Toronto and provincial and local public health authorities, to plan towards a phenomenal event in 2022, when we can again come together in large numbers to celebrate. But we need adequate COVID-relief funding from the federal and provincial governments to see it through.”

Last year's historic decision to cancel the fair marked only the second occasion in its 142-year history, and not since WWII, had the CNE closed in its entirety.   The absence of the 18-day fair resulted in a loss of $128 million economic impact to the Province; and more than $35 million of lost potential earnings from ticket sales, exhibitor commitments, sponsorships and other income streams as a result of its cancellation.

“What happens in the next few months will be a watershed moment for the organization and the legacy of Canada's largest fair,” says Darrell Brown, CNE Executive Director.  “Today's announcement by the City means that the CNE will have to reassess the financial viability of surviving a second consecutive year of lost revenues totalling up to $70 million.”

The CNE is governed by the CNE Association (CNEA), which is a not-for-profit agricultural organization. Since 2013, the CNE has been financially independent and responsible for producing the large-scale 18-day event out of its own resources without any sustained government funding. The revenue generated each year is reinvested into the next year; therefore, the cancellations and financial losses of 2020 and 2021 will have a consequential impact on the future of the CNE.