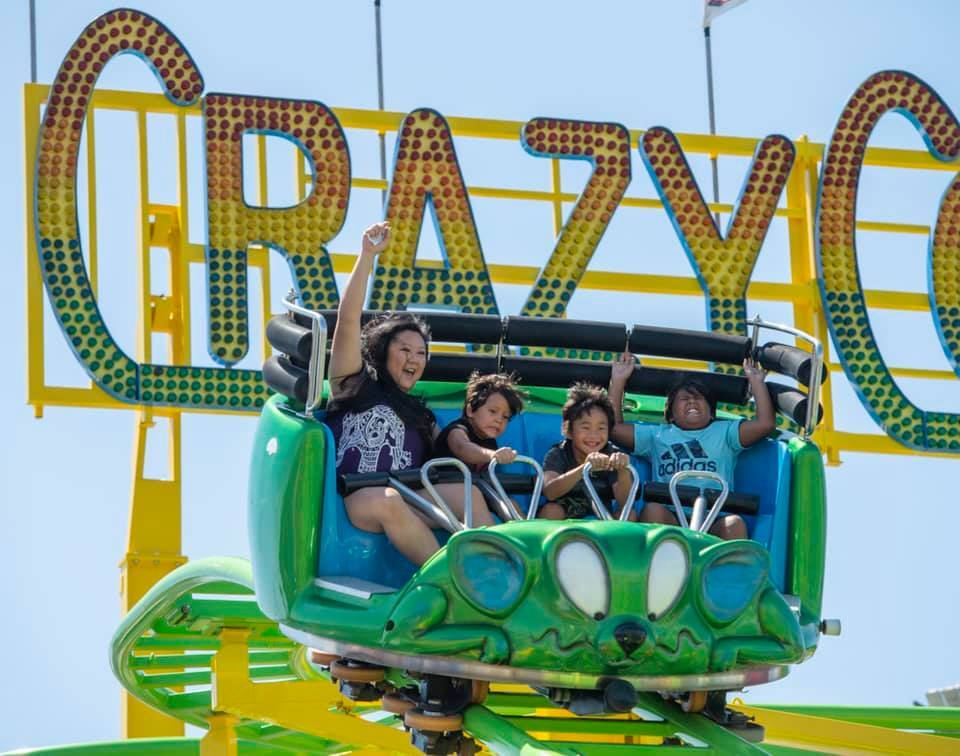 Although attendance was limited to 75% capacity due to the ongoing COVID-19 pandemic, the Orange County Fair held in Costa Mesa, just south of Los Angeles, was nonetheless a big success. The fair began July 16th and ran through August 15th and during the month-long run, it saw more than 1 million visitors go through its gates. Admission was capped at 45,000 attendees per day.

According to Richards, “More important to us is the great guest experience we were able to create, our ability to responsibly manage our resources and achieve profitability, and our efforts to be good neighbors and support the community in times of need.”

This year, tickets to the fair were sold in advance rather than at the gate. The fair was sold-out 16 of its 23-day run; the fair allowed gates to open two hours earlier than in the past, at 10 a.m. to allow two hours extra attendance time for guests.

OC Fair Board Chairman Natalie Rubalcava-Garcia noted approximately $300 million in revenue was generated by the fair's return. “We are so grateful for the success of the fair and the support from our community and look forward to the 2022 Fair.”

Along with the rides, food, and exhibits, the fair also held nine sold-out concerts at the Pacific Amphitheatre. The amphitheater's concert season is still going on following the fair's run this year, concluding September 23rd with country singer Hank Williams Jr.

The fair's theme was “Time for Fun,” and given the pandemic, it was also still time for safety protocols, with social distancing protocols, hand sanitizing dispensers and handwashing stations in place.

Space was maximized with fewer food vendors, booths, and rides, while touchless, cash-free payment was added at registers. There were touch free admission gates, too.

And in the food areas, additional tables and shaded seating areas were added. Unvaccinated guests were asked to mask up at inside fair exhibits.

Despite limitations there were new additions and plenty of fun to be had. New rides, provided by RCS, included Moonraker, New York New York and Windsurf; kiddie rides included two new rides as well, the Liberty Wheel and Winky the Whale. 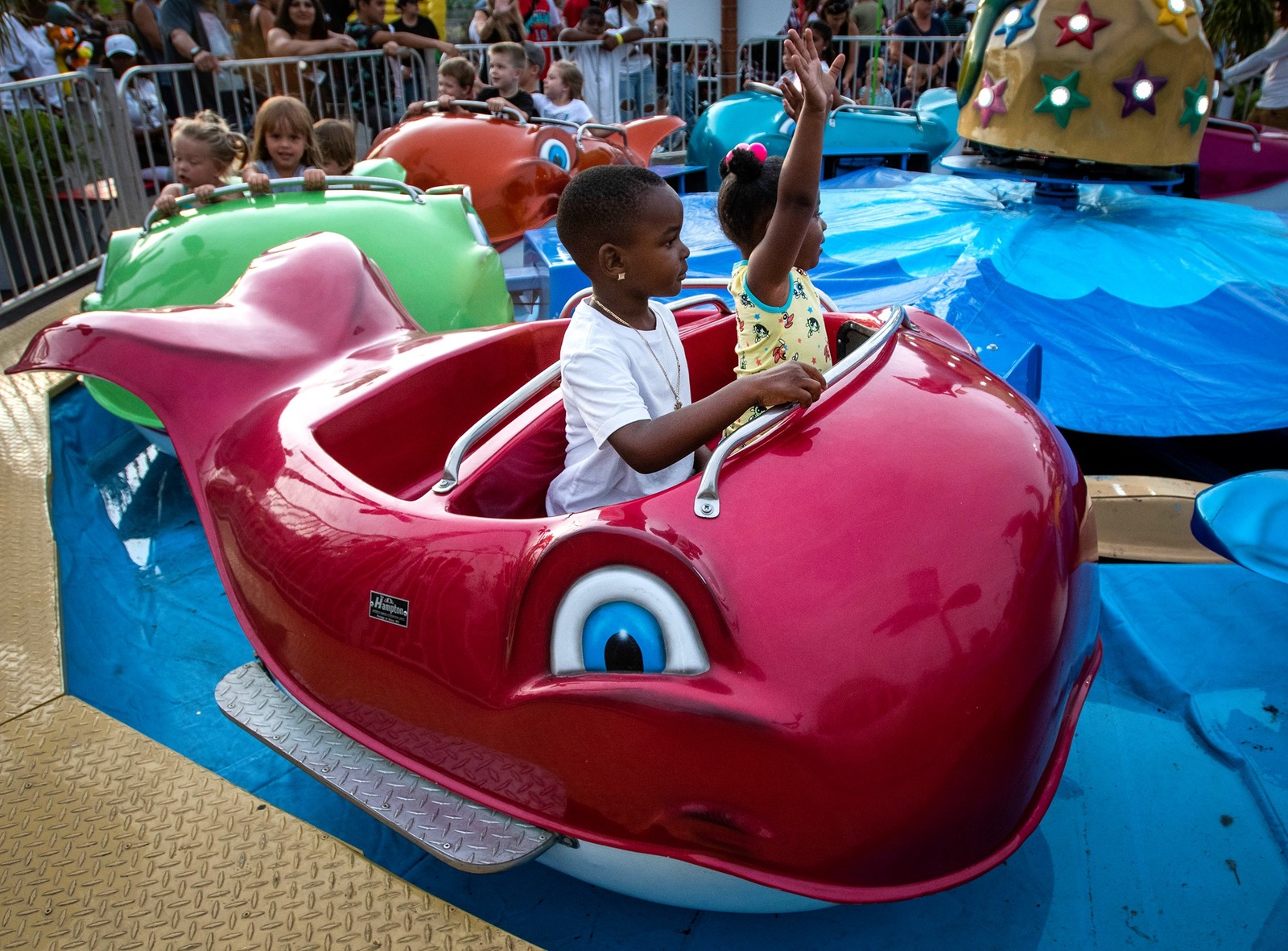 According to fair staff, 2.5 million carnival rides took place during the event, with favorite attractions being the Skyride, La Grande Wheel XL, Euroslide, Rave Wave and Titan. The top three games played by carnival goers were Bottle Up, Big Water Race and Bank A Ball.

New fair food treats also abounded from Chicken Charlie's waffle cone with buffalo chicken paired with macaroni and cheese, to Dutchmen's fried chicken funnel cake. Of course, there were also Flaming Hot Cheetos and the three best-sellers, these classics: deep fried Oreos, corn dogs, and slices of pizza. Another returning favorite was one was the $3 “Taste of Fair Food,” a special sample menu available on Thursdays from 10 a.m. to 4 p.m. 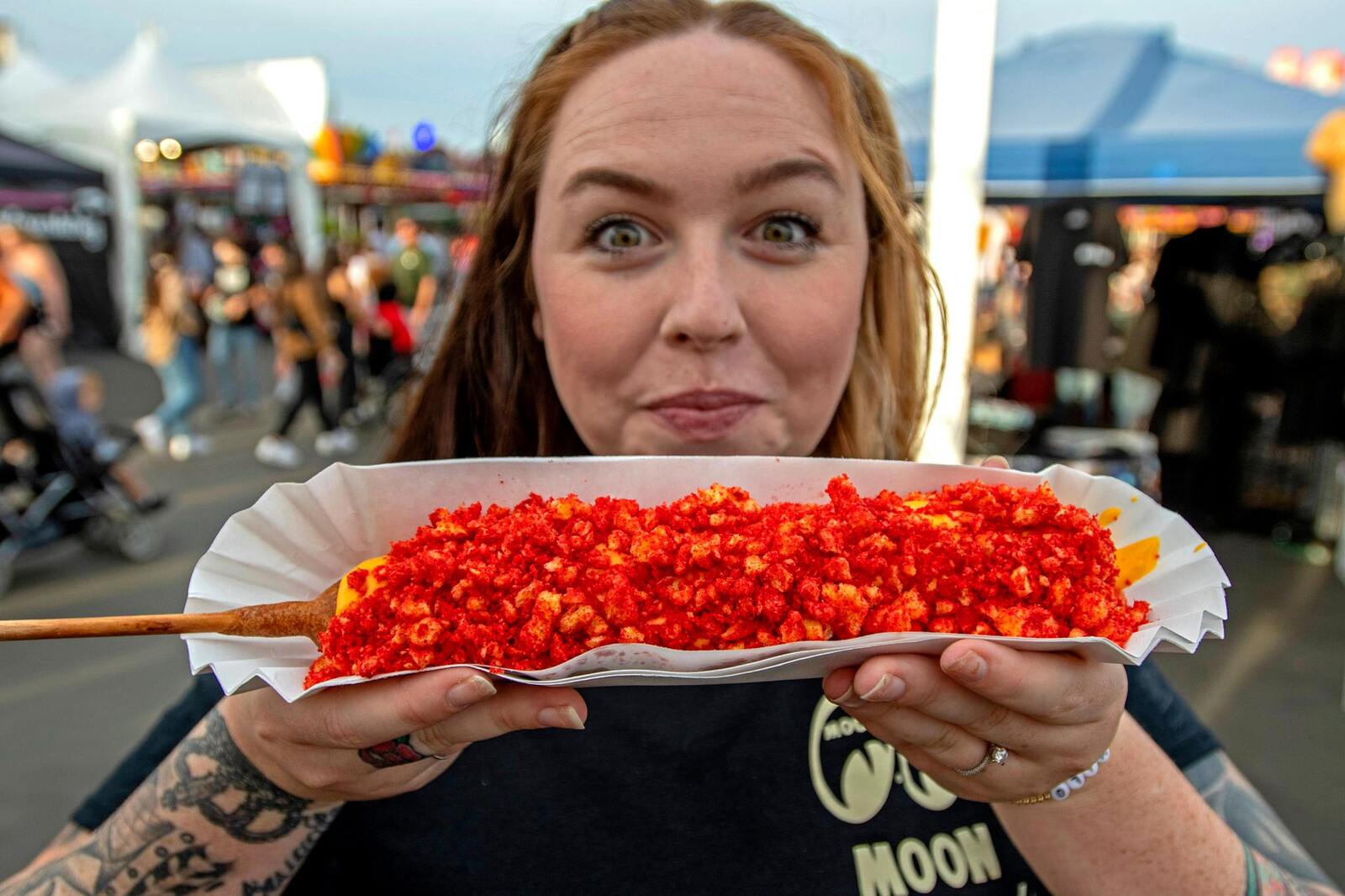 The fair also introduced a new costumed character “OC Fair Foodie” this year, one Strawberry Jam, who toured the fairgrounds and posed for photos throughout the run of the fair. 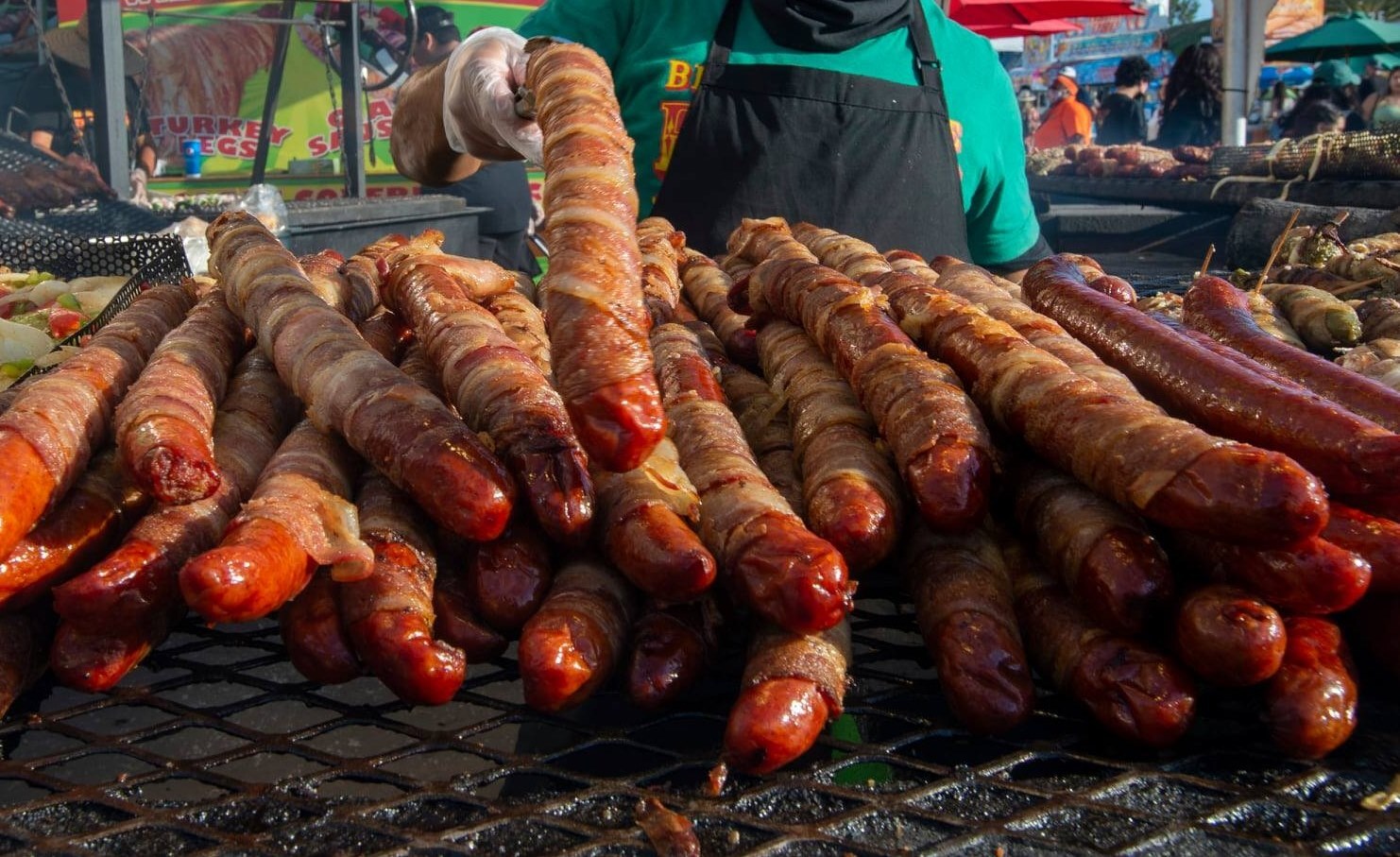 Another fun promo, available any time throughout the fair, allowed kids from 5-11 who'd read two books and completed the fair's Read & Ride form to get three free carnival rides.  Over 9,000 children participated this year.

At the fair's musical venue, The Hangar, concerts included cover bands performing songs by Abba, Fleetwood Mac, Elton John, Michael Jackson, and a mariachi band, Sol de Mexico. Separately ticketed concerts with national acts were held at the fairgrounds' Pacific Amphitheater. X along with Los Lobos performed one night, as did War with the Commodores, Blue Oyster Cult with Cheap Trick, and Dwight Yokum with Big Sandy among others. On July 23rd and 24th the amphitheater was the site of the OC Brew Hee Haw. The craft beer round-up with tastings also included performances by diverse musical acts including tributes to Sublime, Billy Idol and Fleetwood Mac. There were over 80 craft beers to sample as well as music, dancing, and games. It was an over 21 and up event; kids were not allowed. Concert and event attendees at either the Hangar or the Pacific Amphitheater venues also received free admission to the fair.

Besides concerts and rides, fairgoers could enjoy competitive exhibitions in woodworking, quilting, and displays as well as free performances by Mike Yuzuik, hypnotist; the Peking Acrobat; and the ever-popular All-Alaskan Racing Pigs.

The fair saw its “fair share” of first-time attendees, about 16% in fact, according to a survey taken at the fair.

The fair's single day admission, which required advance purchase only, was $12 for general admission Wednesday through Thursday, $14 for Friday-Sunday. Both senior and kids' tickets were $7; children under the age of 5 were free. Tickets at an additional cost were sold to concerts at the Pacific Amphitheater.  There were no unlimited ride wrist bands this year, instead, carnival tickets for both rides and games were made available for purchase in packs of either 40, 100, or 200 tickets. A FunPass app helped riders to avoid long lines. 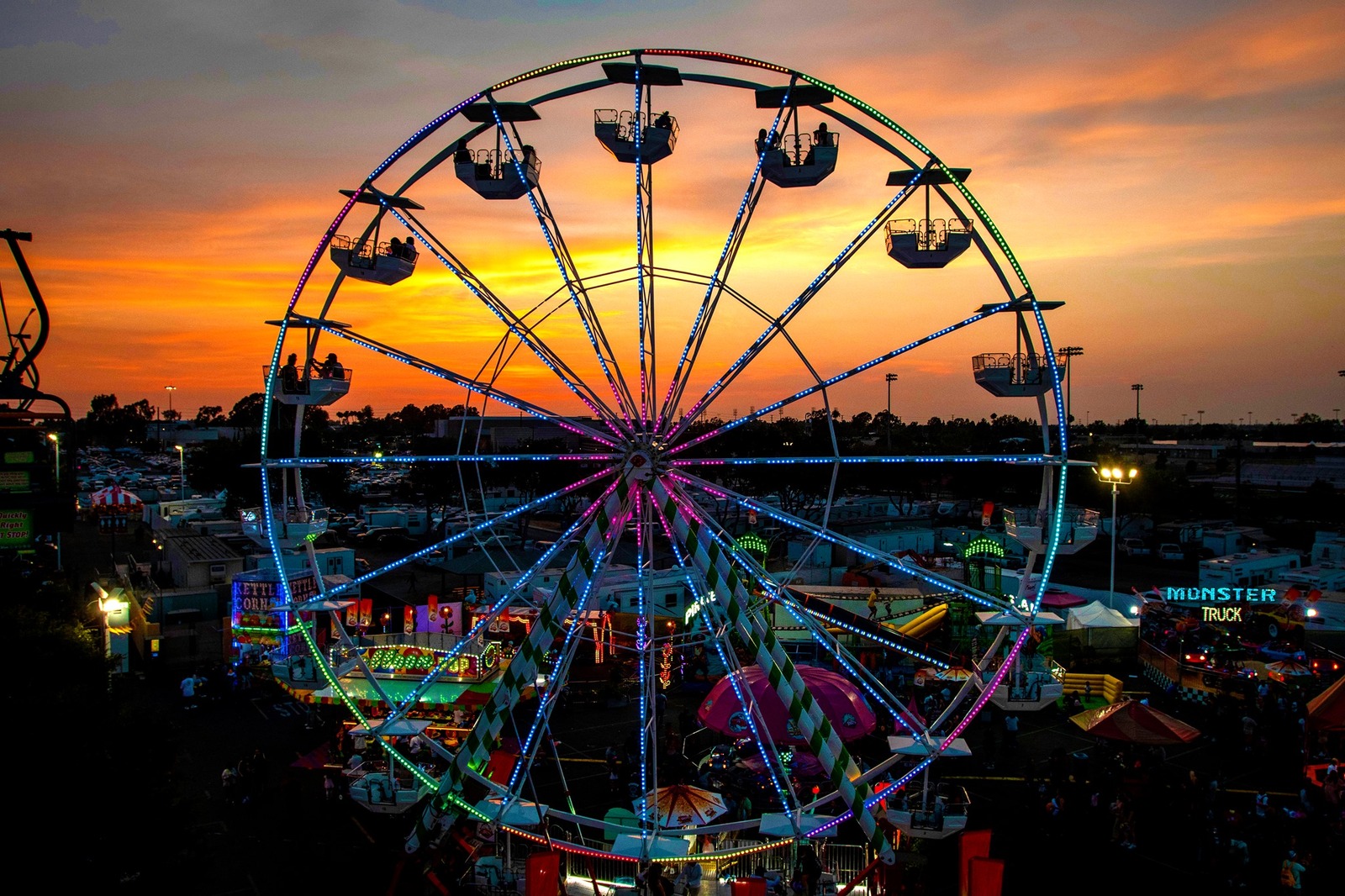 Richards described some of the reasons she viewed the fair as such a success this year. “We've been through such a challenging time as a community, and people are really feeling joy at the simple things that are coming back… it truly is a time for fun.” 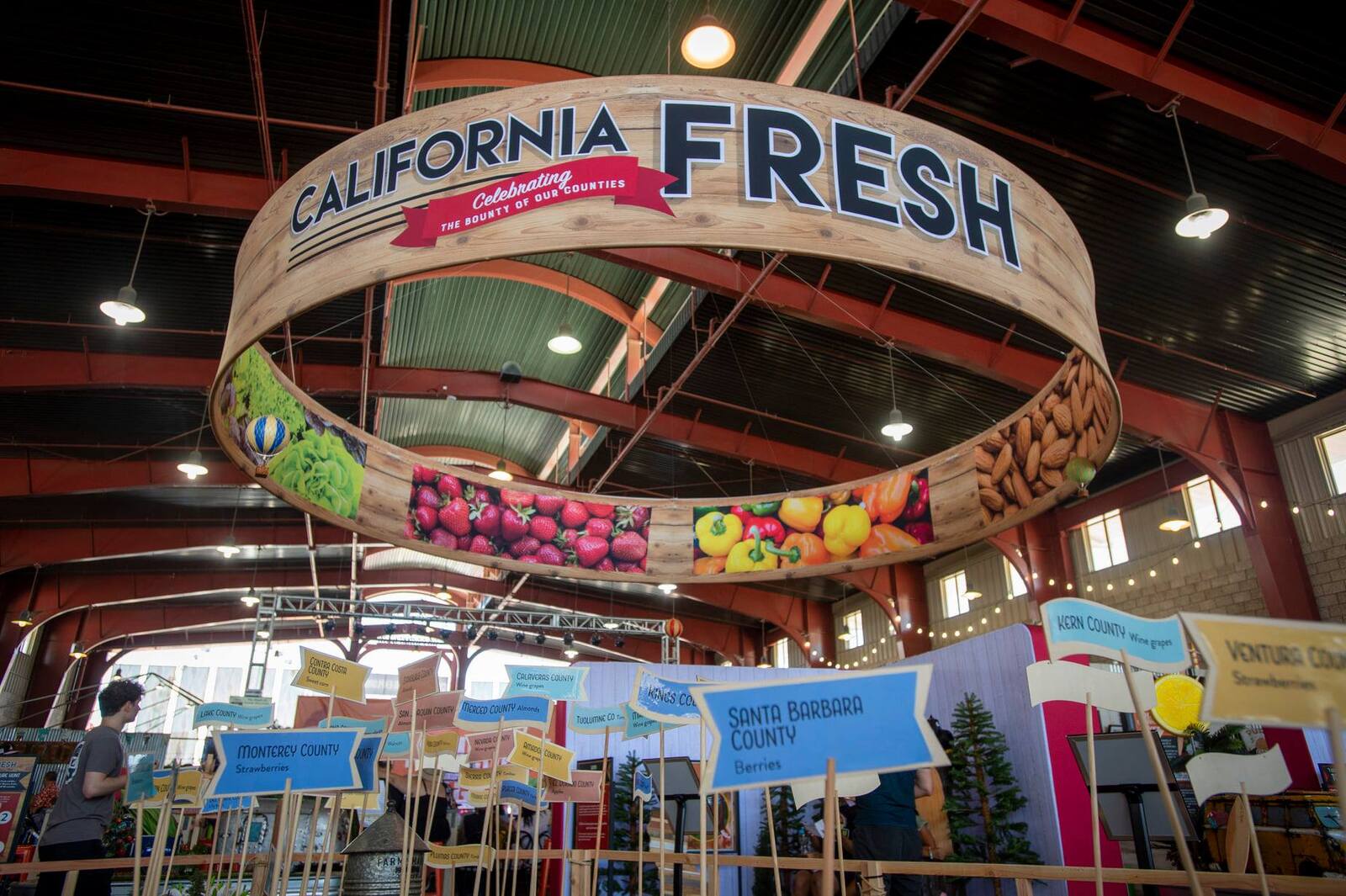 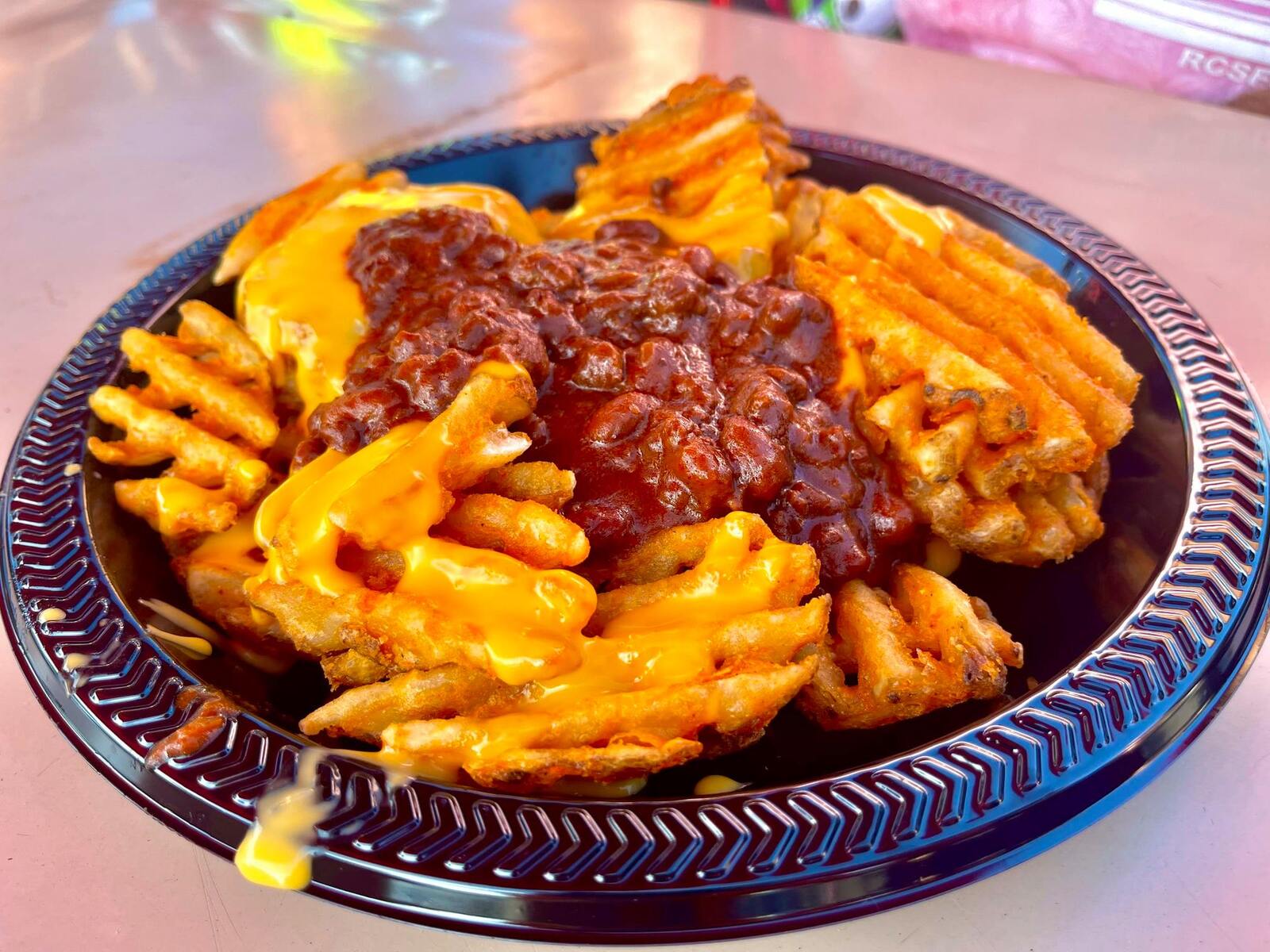