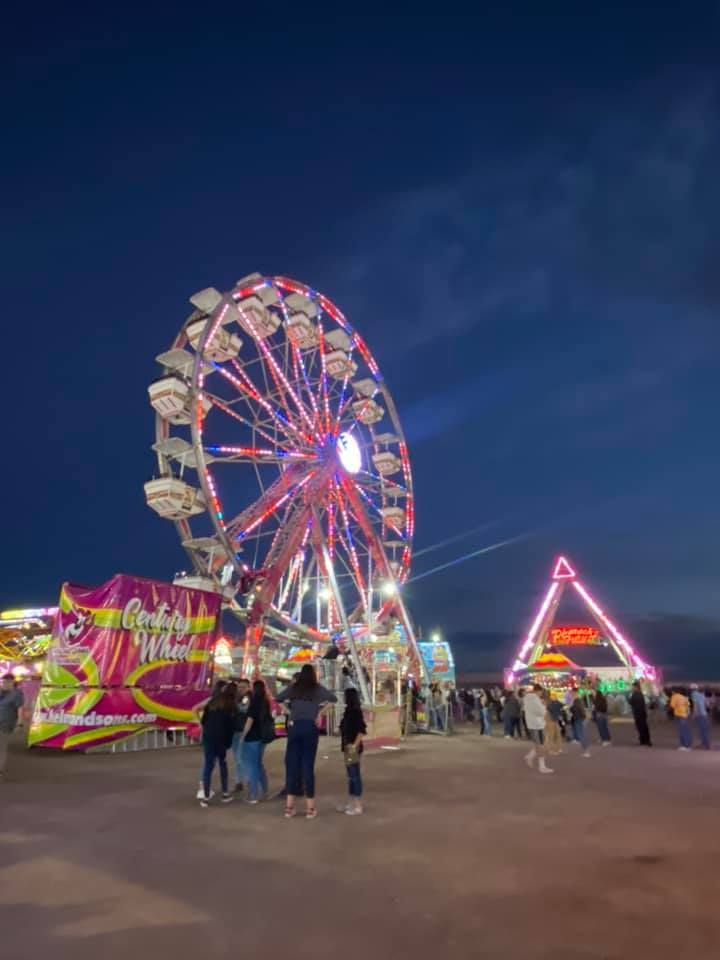 According to California Mid-Winter Fair CEO Alan Phillips, he is more than anything else, grateful that the fair took place in early March 2020, before the COVID 19 shutdowns affected the event.

Phillips notes “I'm very thankful, really counting our blessings. We did have sustained winds and had to close one day, but that was nothing compared to what we would've gone through with what's going on now. Closing one day is a drop in the bucket. If we had been a week later – we would not have had the fair.”

Overall, he says that attendance this year was down by a total of about 6%. “Our paid admissions were down about 10%. Having to close for a full day and some subsequent high wind days taken into consideration though, I can't complain too much.”

This year the fair's theme was From Farm to Ferris Wheel, and the event covered both of those points and many in between.

Of course, the carnival was a hit with fairgoers, Phillips says. “The carnival from Helm and Sons had 36 rides, that included several new rides this year.”

A Helm & Sons spokesperson said there were several promotions run, including a Special Citizen's Day at the fair, and social media discounts, such as an ad on Facebook that suggested customers present an ad at any customer service booth and receive a 2 for 1 game coupon on the company.

The carnival company sold wristbands, which were priced at $25 for pre-sale, and on-site at $40.

According to Phillips, “We had a coupon book that we offered during pre-sale periods that included two carnival wrist bands, two adult and two kid fair entries and a bunch of coupons for the concessionaires, as well as two adult and two child entries for the upcoming San Diego County Fair. That was all for $70. Through that, it was only $20 a piece on the wrist bands.”

He adds that this was the first year that Helm and Sons introduced Magic Money, a ticketless purchasing system. “People could put money on the wrist bands or on cards that were issued, in a way that would be equitable for tickets, for rides, games, or food that was offered within the carnival. There were a lot of benefits to that. It was really nice, because parents, if they registered the cards or wristband from a mobile app, they could add more money if the kids asked, they could load the cards or wristbands for them no matter where they were. It really decreased the amount of cash that everyone needed within the carnival, or that anyone within the carnival had to handle.” 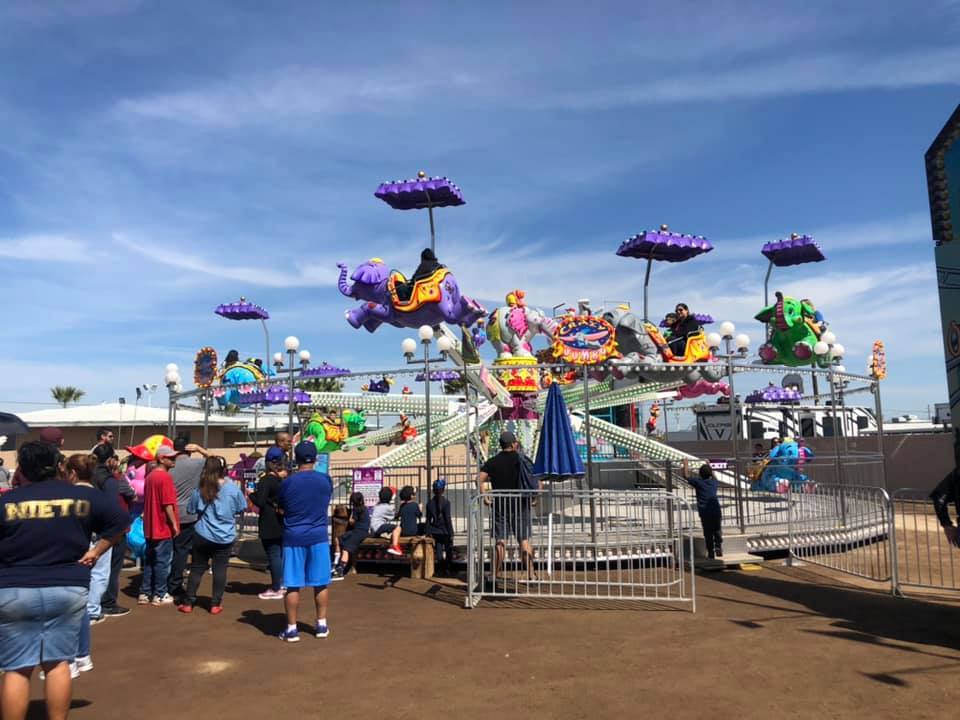 Along with the carnival, Phillips says the most popular aspect of the fair was perhaps its robust livestock program. “That is always a big component of our fair, and we did have an auction with an increased net of 1%.”

Concerts, the price of which was included with fair entry, were also a success. “We do tribute bands rather than name acts,” he explains. “We had tributes this year to Neil Diamond, Garth Brooks, Elton John, and AC/DC.”

Fair foods were enjoyed, and despite the decrease in admissions, he says concessions were even with where the fair was in 2019. “Again, being closed for a day, that's a very good figure.” The most popular foods? “We have Golden West Concessions with their spiral fries, and Funnel Cake West with their large variety of options. I don't know what it is about our fair but those are always our top two concession stands.” Also a big hit: “Mexican corn with different toppings.” 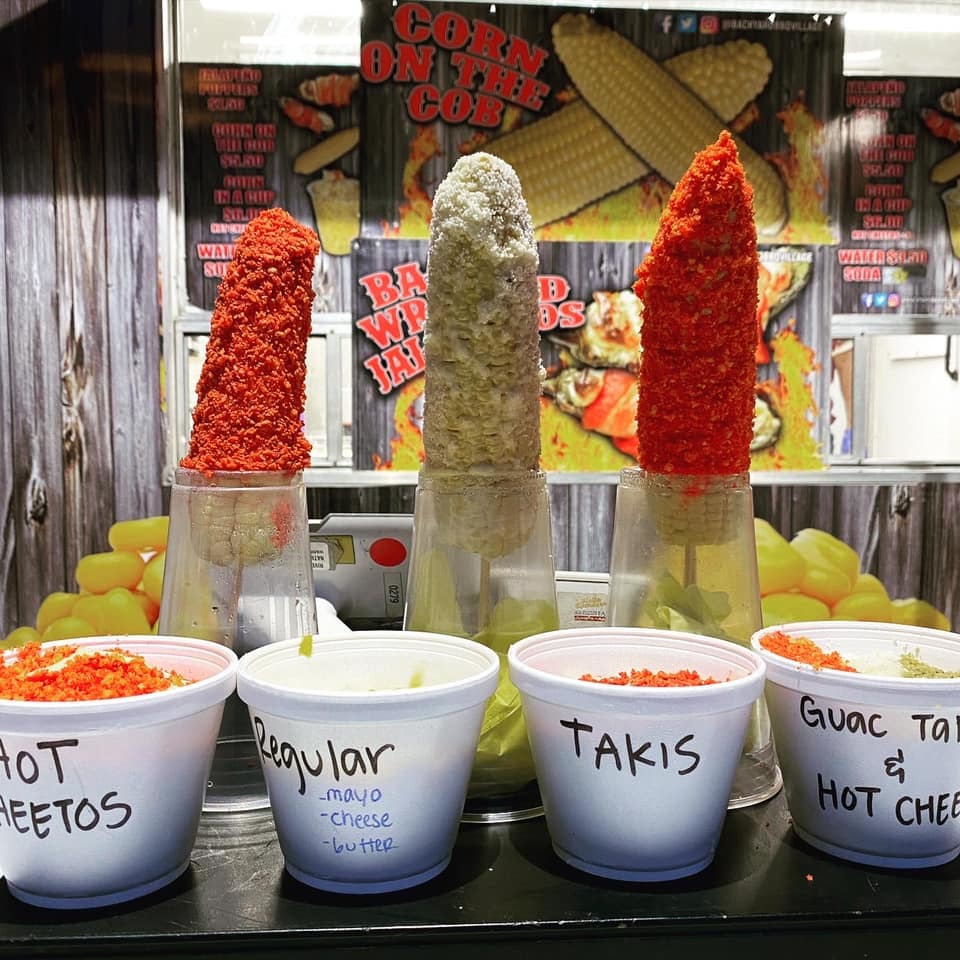 A new fair feature this year was the Mind Works exhibition in the commercial building on the fair grounds. “We had IG Presents bringing that in. It helped drive attendance there. We were trying to find things that people would come into the building to see,” Phillips explains. “Their hands-on exhibits for the kids brought in a lot of foot traffic, which the commercial exhibitors really appreciated.”

“In terms of contests or exhibits this year it was pretty much business as usual,” Phillips remarks. In our theme building we had many exhibits that reflected our overall farm to Ferris wheel theme, including a display of a 25-30 foot Ferris Wheel and a model drone used for agricultural purposes.

Another big draw was the five motor sports events held in the grandstands. One of those events did have to be canceled due to the fair closing, but all the same, he says “We did have monster trucks and lighting sprint car, as well as a local race put on by our foundation, the Heritage 500. That race has become a really popular event for the local population. It's a jalopy-based competition. You don't spend over $1000 on a car, and they race for speed around the track.”

The Monster Truck event was the only additional admission charge at the fair, running $8 and $4 for adults and kids/seniors in pre-sale, and $10 and $8 respectively on-site. The additional charges reflected the fact that a touring company put on the events. “It was our most expensive entertainment event, and the admission helped cover those costs.”

“Attendance was strong across the board,” Phillip asserts. “Our community likes dirt events. We are in the desert and they are attracted to that.”

“We are just so thankful we got through the fair under the radar with so many fairs canceling or closing now,” Phillips emphasizes. “We look forward to next year.” 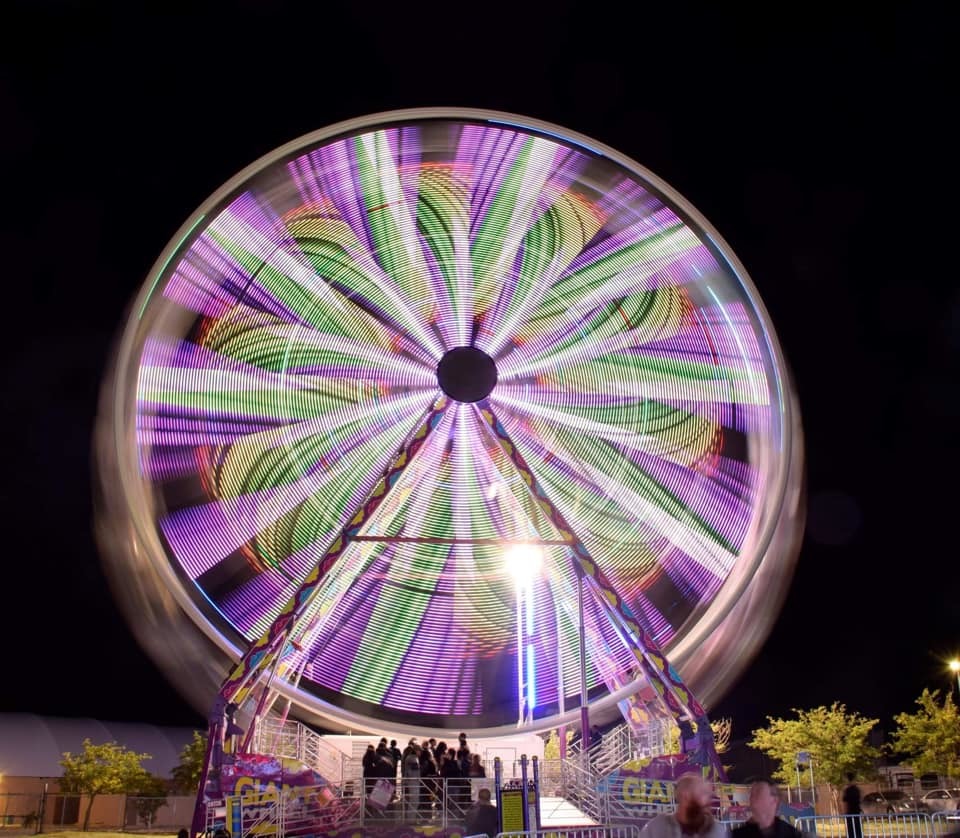 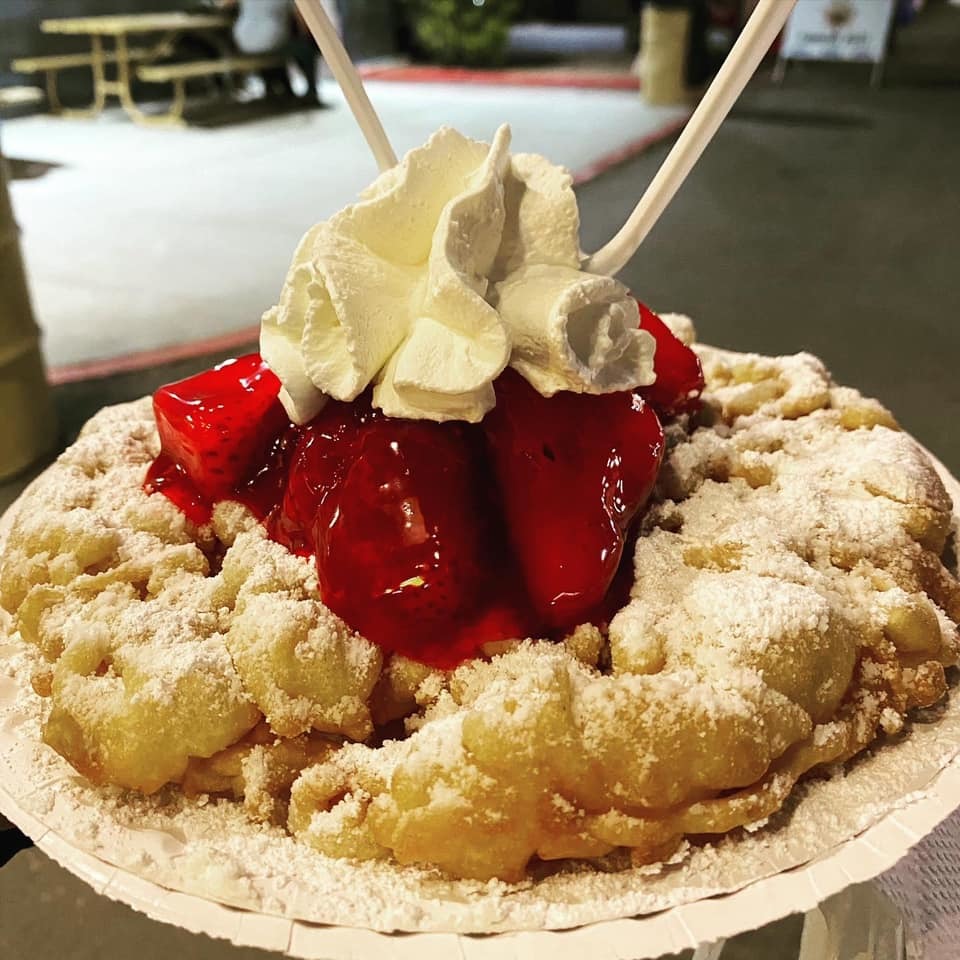