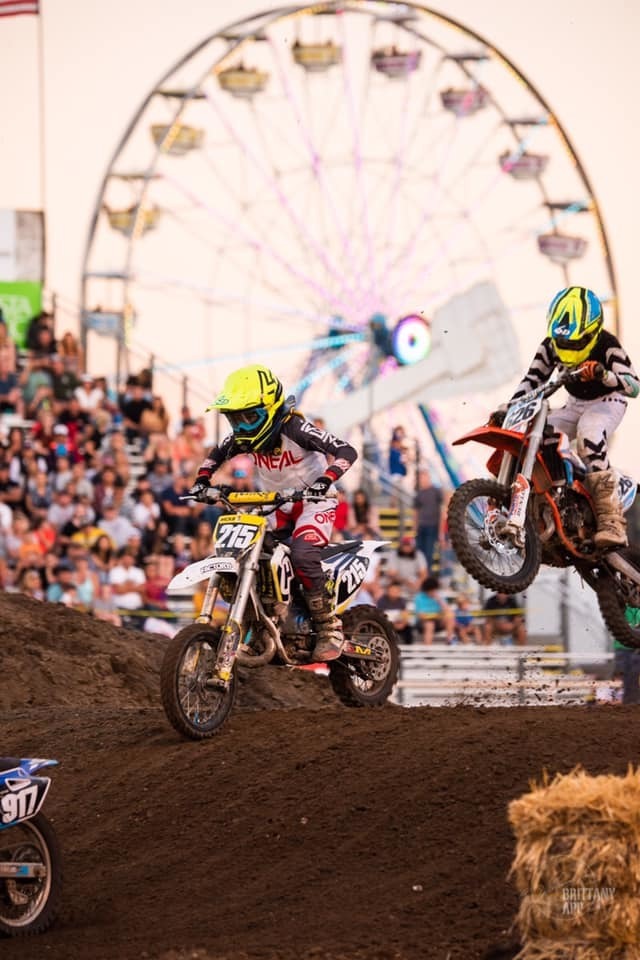 2020 will mark the 75th anniversary of the California Mid-State Fair, which was called the San Luis Obispo County Fair when it first opened in 1946. Running annually for 12 days at the end of July, the fair is known for its large-scale musical acts, hosting over the years acts from Tom Petty to Journey to Justin Bieber and Kenny Chesney at its Paso Robles location.

This year, running July 17-28, the fair offered free rides on the opening night of the fair, and a nightly “honkey-tonk” dance floor from 9 p.m. to closing with music provided by local radio KJUG at Jimmy’s Watering Hole on the carnival grounds.

The theme this year was “Let’s Have S’More Fun!” and as always, it was the musical acts that drew perhaps that largest attention and crowds at the fair and proved that more fun was being had indeed.

Two sold-out concerts featuring Cardi B and Blake Shelton were a part of the Bud Light Concert Series that also included top-selling shows from Old Dominion, Miranda Lambert, Zac Brown Band, Lynyrd Skynyrd, Billy Idol and Smokey Robinson. A total of 76,000 tickets were sold in all.

The carnival was also a big hit this year. Operated by Helm and Sons Amusements, Inc. of Colton, Calif., the rides brought in $1,270,000 in total revenue, a 3.3% increase above 2018. The opening day free rides with paid fair admission certainly were part of the draw, but early positive impressions were strong, bringing repeat business from riders throughout the run of the fair. From the Giant Wheel to the Zipper, the big rides were king; kiddie rides were also popular including favorites such as Bears Clues, the Flying Dragon, and a Fun Slide.

Of course, a California fair wouldn’t be complete without a livestock auction, and 869 animals were a part of a total of $2,336, 682 in sales. Supporting the future, $1,954,282 came from the Junior Livestock Auction.

Given all this success, overall attendance remained flat at 426,000, although final calculations are still being tallied. Sponsorships were up, however, increasing 10.4% from 2018, reaching a high of $1.4 million dollars, with over 100 sponsors participating.

Competitions were also strong this year, including area-appropriate food and wine events. The Central Coast Wine Competition named Halter Ranch as the 2019 Winery of the Year with The Paso Robles winery winning Best Red Wine and Best Pink Wine, two Best of Class awards, five Double Gold Medals and two Gold Medals. Best of Show went to Solis Winery’s 2018 Estate Fiano, from Santa Clara Valley. In the Central Coast Olive Oil Competition, best of show was received by Rio Bravo Ranch of Bakersfield, and Calivirgin of Lodi; and in the California Craft Spirits Competition, best of show was received by Krobar Craft Distillery's Original Gin in Paso Robles. Kevin Ashford, Head Brewer of Figueroa Mountain Brewing Co. was named Brewmaster of the Year at the 2nd annual Craft Beer Tasting Night & Awards.
No fair would be complete without a country rodeo in California, and at this event, the All-Around Cowboy was Brinan Varian from Parkfield, and the All-Around Cowgirl was Alison Grantham of Templeton.

Other competitive highlights include the Miss California Mid-State Fair, the 50th anniversary for the competition saw 17-year-old Mikaila Ciampi of Paso Robles crowned. There was also a strongest man and woman competition; an Industrial Arts Auction with totals of $150,000 raised for kids at the auction’s 20th anniversary. There were 65 entries in all.
The Showcase of Cities featured nine different communities showcased in the large showcase windows of the fair’s Frontier Pavillion. The Top award went to the City of Paso Robles with a window that was created by a group of local artists that highlighted Nacimiento Lake. Second place went to the community of Templeton with a collection of the community’s local products and businesses; and in third place were the cities of Oceano and Nipomo, who offered a spooky look at their history through scenes depicting campfire ghost stories.

What else was a big success at the fair? Camp Rattlesnake allowed visitors to view snakes, including rattlesnakes, and other reptiles including lizards. Perfect for withstanding the summer heat, The Chill Zone featured outdoor ice blocks, misters, white-colored and cooled flooring material, a giant 8.1-ton ice cube and an indoor ice bar with temperatures set to a shivery low of -9 degrees.

On the Frontier Stage fairgoers viewed Danny Gokey, Mason Ramsey and Luis Corone and the “Hands On Farming, Joe Sabol Experience” featuring “Learn By Doing.” And in the Frontier building, youth exhibits and demonstrations, as well as photographic art.

The fair and carnival were both heavily promoted online on Instagram and Facebook as well as on websites and in local print and TV news outlets.

Admission to the fair at the gate was $14 for adults, $10 for children, and $12 for seniors over age 62. Seniors also enjoyed a half-price senior’s day on Tuesday July 23rd. Presales at the box office were $1 less for children and seniors and $2 less for standard adult admission. At Grocery Outlet, kids were $8.50, seniors $10.50, and adults $11.50.  Season passes for adults were $70; children $35 during the run of the fair, with a pre-sale June discount at $30 for kids, and $60 for adults. For those who looked ahead, a pre sale May discount offered a buy-one, get-one free package of two tickets for $35 for kids, and two adults for $70. 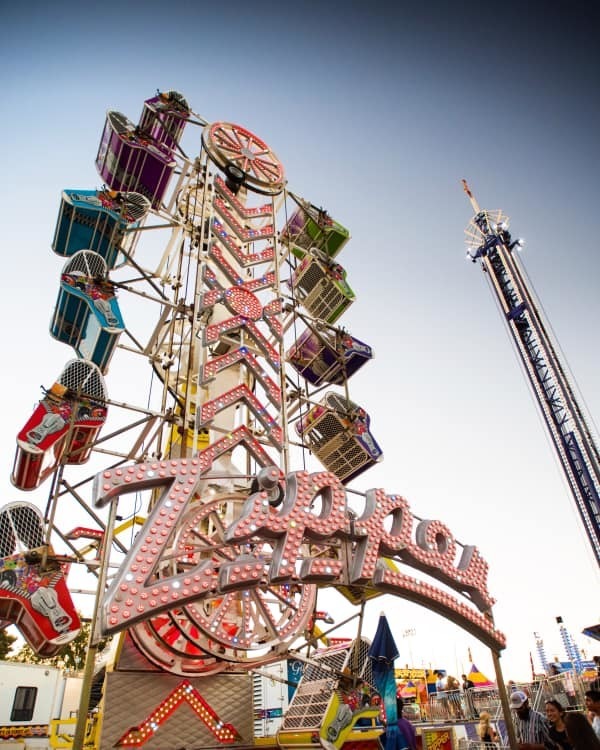 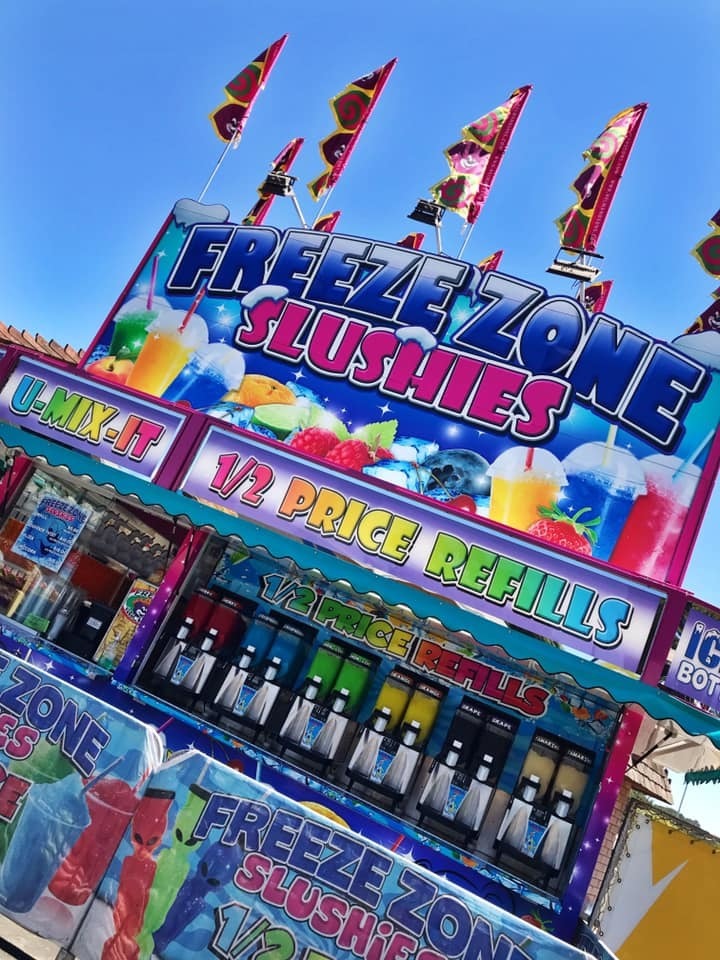 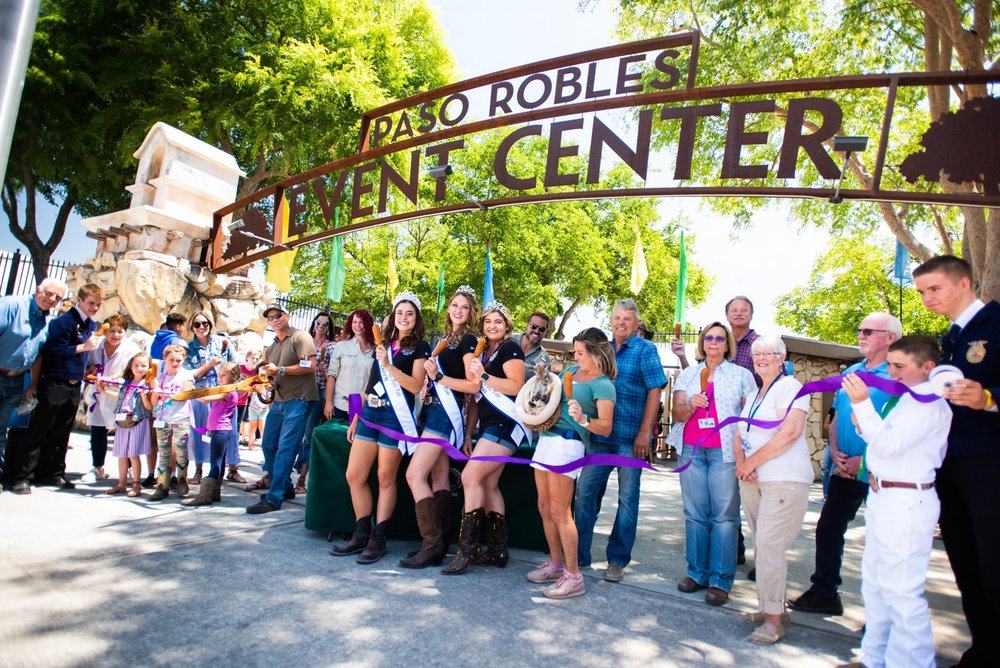 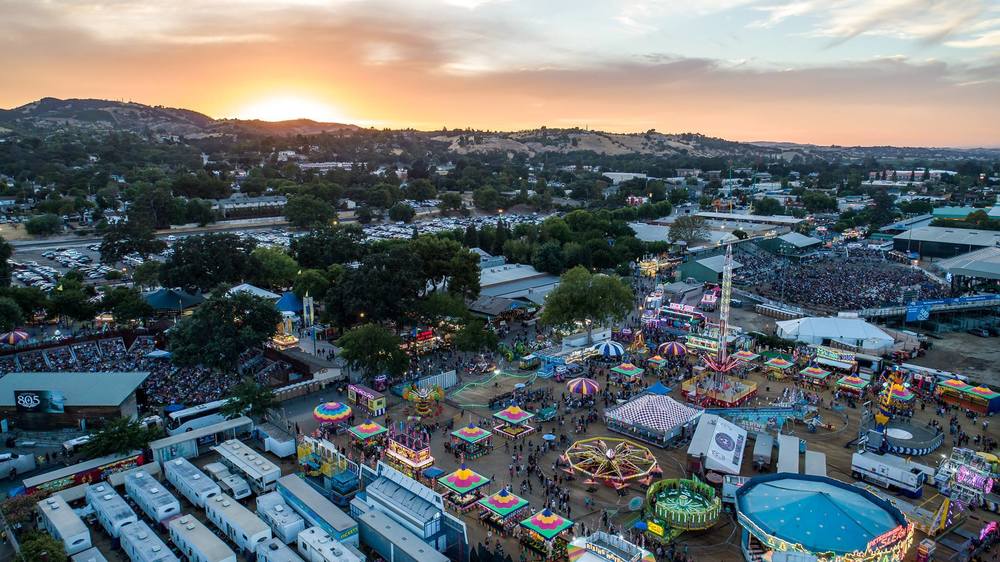