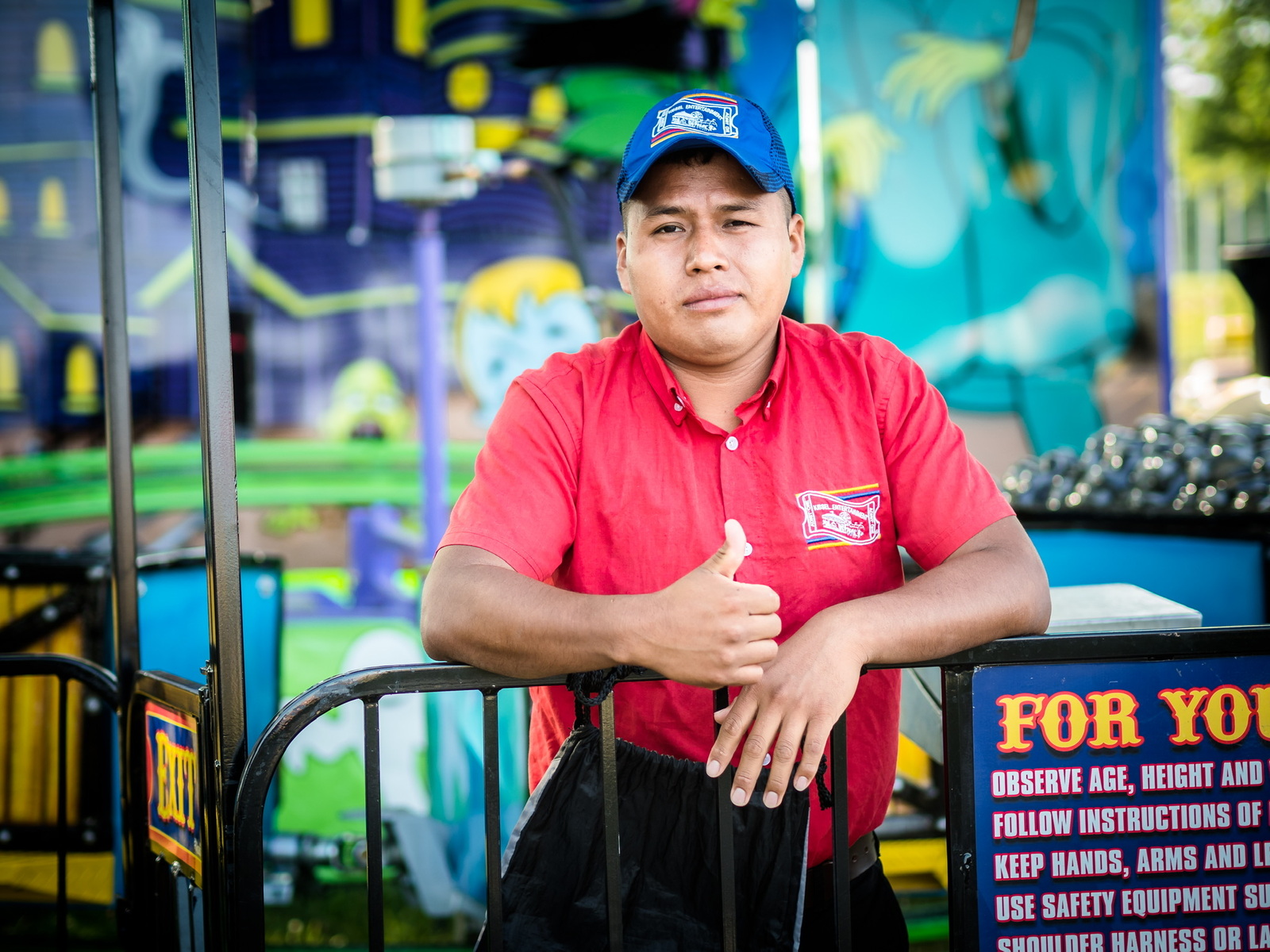 Today, the Biden Administration announced that they will be releasing 20,000 additional H-2B visas towards the FY22 first half H-2B visa allotment. According to the Seasonal Employment Alliance, in the five years of Congress granting the administration the authority to release additional visas, this is the first time DHS has released visas towards the first half visa allotment.

"I want to thank the Biden administration for saving my winter season and the jobs of my American workers who depend on us operating at our winter carnival events," said John Hanschen, owner of the 5th generation family owned and operated Thomas Carnival. "With the first half fiscal year visa cap met over a month earlier than last year, we were unable to receive our H-2B workers in January as we have in the past. Currently, we do not have a sufficient number of workers to set up and operate the carnival equipment required for the crowds attending our January-March events. With this visa release, we will. This release not only benefits my company but also the local economies who depend on these fairs. These events are once-a-year highlights for the local communities where we operate, especially this year given that we had to cancel many of our events last year due to COVID."

In a e-mailed statement, the Seasonal Employment Alliance (SEA) stated "Beneficiaries of the additional visa release, such as the Alaskan Seafood Industry, will now be able to meet the demand of the American consumer while preventing a foreign takeover of our cod and salmon production. It will allow hotels in Florida and the southeast to expand room inventory, hire additional American workers and restore full restaurant service. It will allow outdoor amusement companies to operate at their scheduled fairs and festivals in the southeast and southwest this winter".

"This release will also permit many seasonal employers, who have a need in February or March, and have filed for such in the past, to return to their true date of need. Due to the insufficient number of visas, employers, for the last several years, have postponed the start of their seasons, canceled contracts or permanently downsized their businesses to account for the reduction in their workforce," said the SEA.

On October 13, USCIS announced that the first half of the cap was met, nearly a month earlier than previous years.