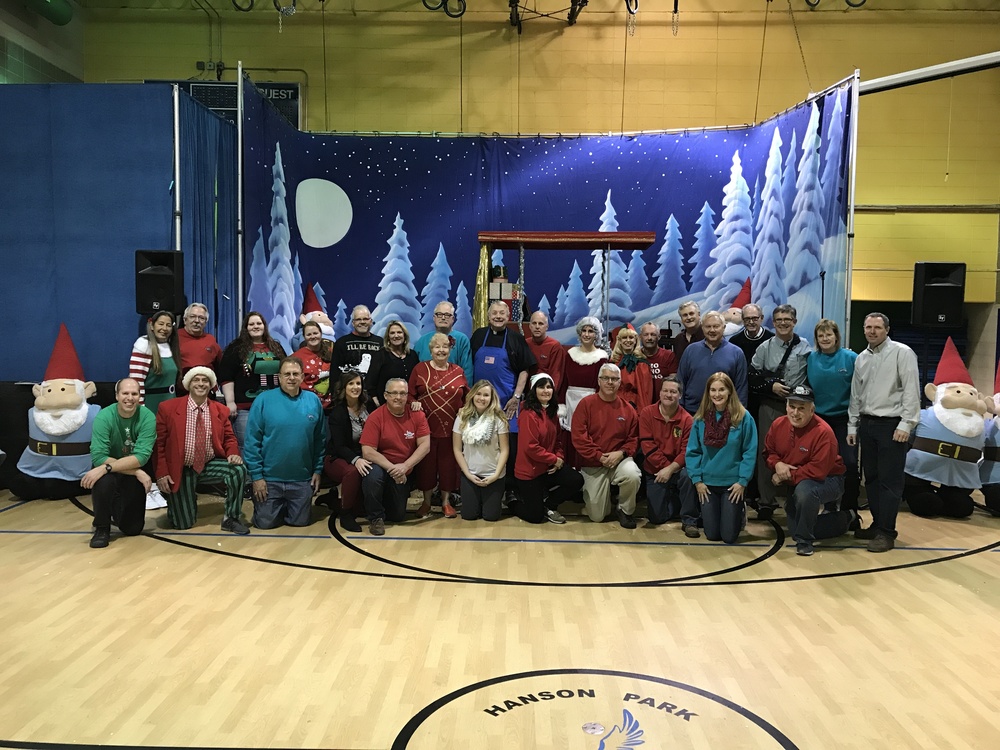 The history of the Christmas party began in November of 1946, when SLA member Brother Nat Green suggested that the SLA host a Christmas party that would benefit underprivileged children in the area.

Cindy Henning, Secretary and Executive Director with the SLA , said that the members then talked to the Ulrich Home, an orphanage in Chicago. Arrangements were made for the party to take place at one of the banquet rooms in the Sherman Hotel on Christmas Eve.

“Buses were arranged for, and before they knew it, donations of $560, two clowns and 10 turkeys had come in to the league office,” Henning said. “This was the beginning of the wonderful tradition that the Showmen's League of America hosts each year for underprivileged children.” In the past, some of the entertainment for kids to look forward to at the show has included magic, circus acts, singing, dancing and special guests – Santa, Frosty the Snowman and Rudolph. Performers also try to involve audience members in the the show.

Though the party has not always taken place at the same location, Henning said that the purpose remains unchanged – providing entertainment and bringing happiness and smiles to children during a magical holiday.

In the past, some of the locations for the Christmas party included the Sherman Hotel, Medinah Temple, Chicago Union Halls and the SLA League Rooms. This year will mark the 16th year in a row that the SLA has housed the party at Hanson Elementary School.

Every child who comes to the event receives a stuffed animal, popcorn and cotton candy.

“Our generous volunteers and donors work hard the night before, making all of the popcorn and candy for the kids,” said Henning. “The popcorn is made fresh on-site at the school.”

Some of the sponsors of the event include Tim and Robin Balster of Balster Magic productions, who provide the magic show entertainment; Porter's Fare Foods and Gold Medal Products for concession items; and plush donations from vendors such as Rhode Island Novelty, Classic Toy, Ideal Toy, National Prize and Toy, Toy Factory and Peek-a-boo Toy.

Father John Vakulskas joins the SLA, along with the president, volunteers, members and friends.

“The mission of the Showmen's League of America is to promote international friendship and fellowship of showmen by sharing our rich history through community and service,” Henning said. The Christmas party is one way the organization continues to do this.

“The SLA is hoping to expand this Christmas tradition to other cities, so many other kids can enjoy the talents and generosity of our nationwide membership,” Henning added. 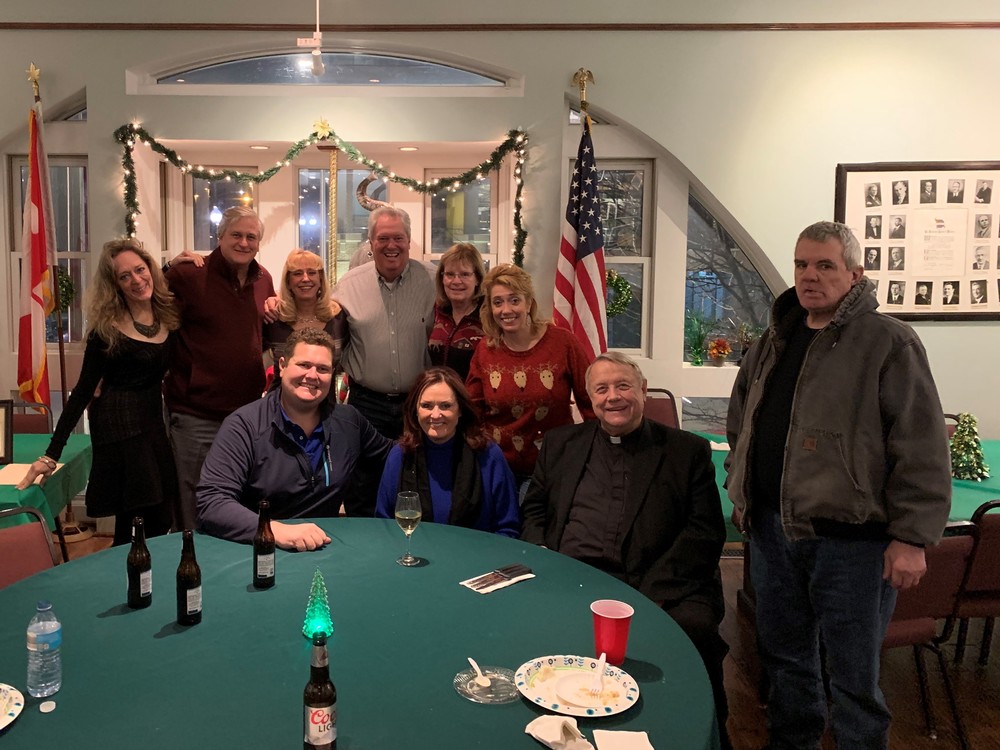 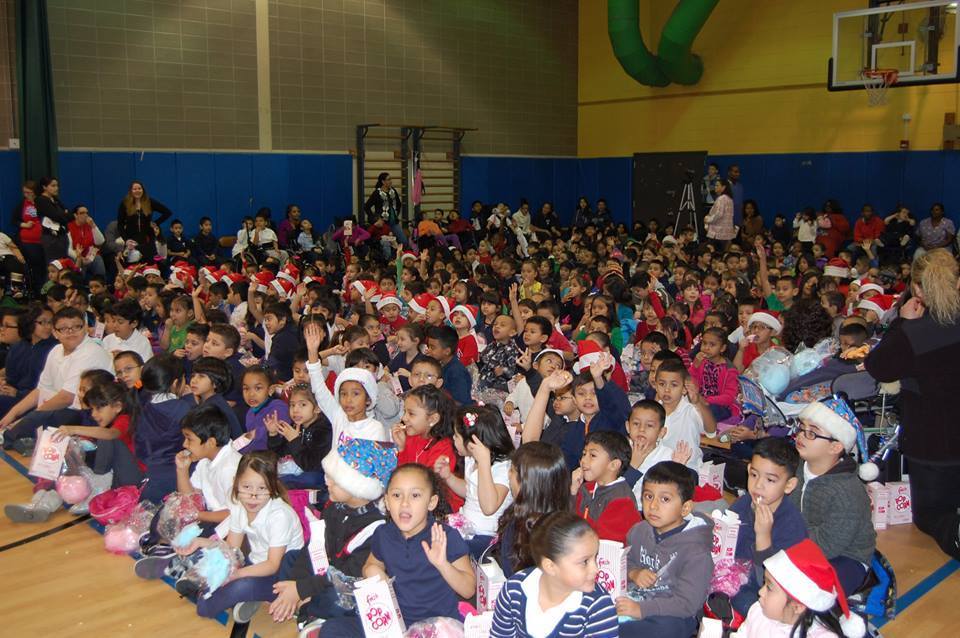