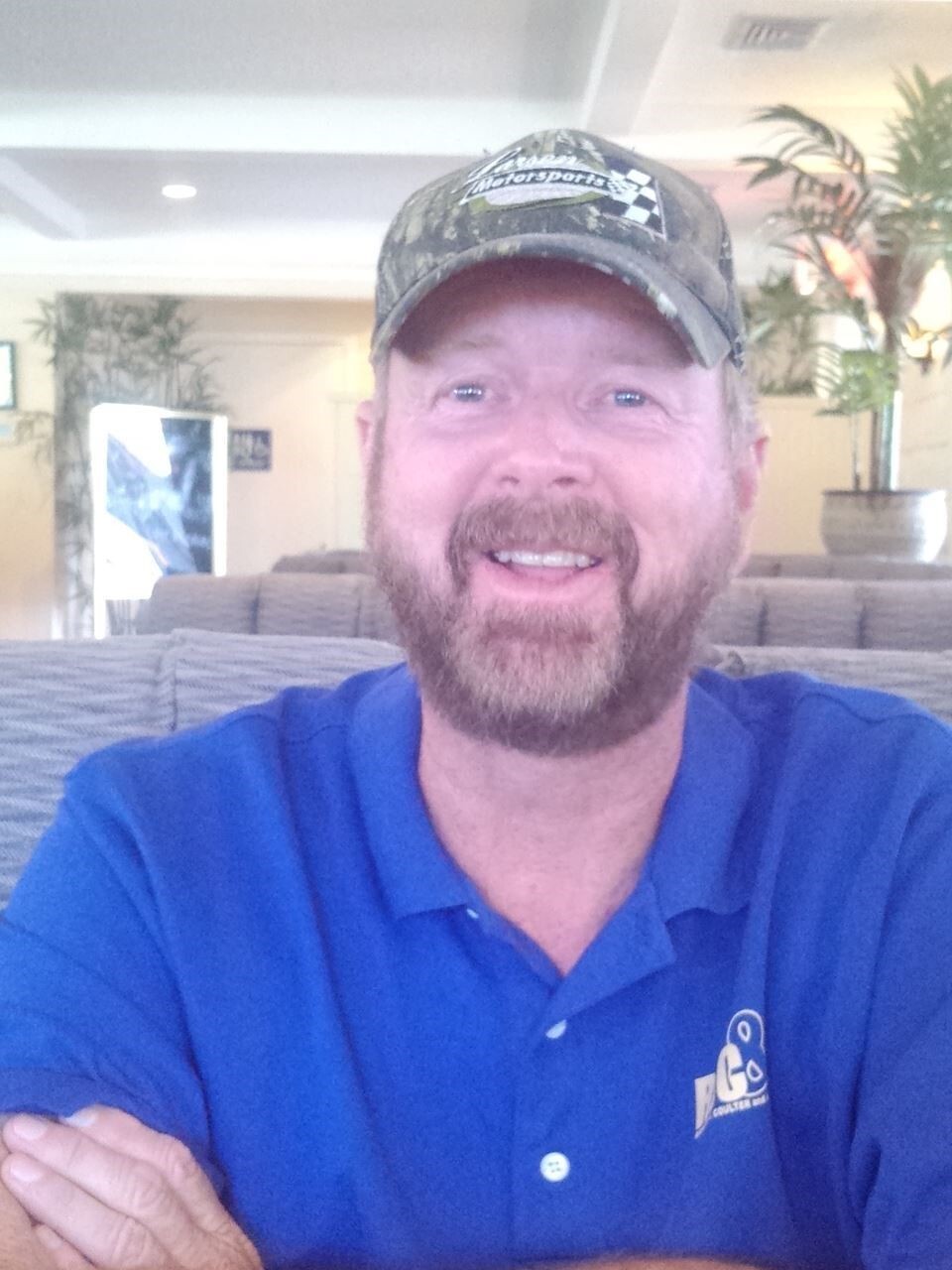 With great sadness, we report the unexpected and untimely death of Barry Schaible July 18, 2022 while working at California State Fair, Sacramento, California.  Born November 25, 1955 in the state of New Jersey, Barry was the child of Grover and Alice (Randolph) Schaible.  His parents preceded him in death.  Also preceding Barry in death is wife, Tina Schaible.  Surviving are son, Stephen Schaible and his wife, Carrie, of Lakeland, Florida; and, daughter, Kristen Myers and her husband, Jordon, of Altamont, Tennessee.  Also surviving are granddaughters, Amber Schaible and McKenzie Myers and grandsons, Tristen and Kaden Orange.

Barry was well known and respected as a career safety professional that worked tirelessly for 50 years with fairs, carnivals and parks.  He was recognized throughout the amusement industry for his safety expertise and for his enthusiasm regarding all things carnival, amusement ride, circus, Richard Petty, Camo, Evel Knievel, firearms and vintage rock & roll.

In 1972, Barry began in the amusement industry as part-time Ride Mechanic at Circus World, Haines City, Florida.  He became Ride Maintenance Manager and then moved to Ride Operations as Assistant Director and later Director Ride Operations.  In 1988, Barry became Safety Director at Boardwalk and Baseball for Busch Entertainment Corporation. At the closure of Boardwalk and Baseball, Barry joined James E. Strates Shows as Safety Director.  While working with Strates, he was honored with Meritorious Service Award, State of North Carolina, Governor's Advocacy Council for Persons with Disabilities for the development and implementation of Strates Disabled Guest Admission Policy and Procedures, the first in the nation by a traveling carnival.

In 1994, Barry joined Coulter Consulting Group and began working as a safety consultant with amusement parks, carnivals, fairs and recreation/entertainment facilities worldwide. He worked with clients in People's Republic of China, Saudi Arabia and most states in the United States of America.  He was a frequent instructor at the annual Maintenance and Safety Seminar presented by A.R.E.A. and later by A.I.M.S. Intl.  In 1999, 2002, and 2003 A.I.M.S. Intl. Seminar Students presented Barry the “Red Woods Award:  Most Outstanding Contribution to Amusement Ride Inspection and Midway Safety”.  He continued with Coulter until his death.

Barry held several inspection certifications and credentials from Amusement Industry Manufacturers and Suppliers, Intl., National Association of Amusement Ride Safety Officials, State of Texas, State of Colorado, State of Florida; and in the past, State of Pennsylvania and Clark County (Las Vegas) Nevada.

A memorial is planned for Friday, October 21, 2022 at Arizona State Fairgrounds.  Anyone wishing to celebrate his life and share memories of Barry is welcome to attend.  Those wishing to share memories and/or condolences with Barry's family and friends are encouraged to send those to fkcoulter@yahoo.com.

Family, co-workers and a multitude of friends throughout the amusement industry grieve and sadly miss Barry.