An Affair to Remember: Maryland State Fair Responds to Hurricane Ida by Adding a Coda 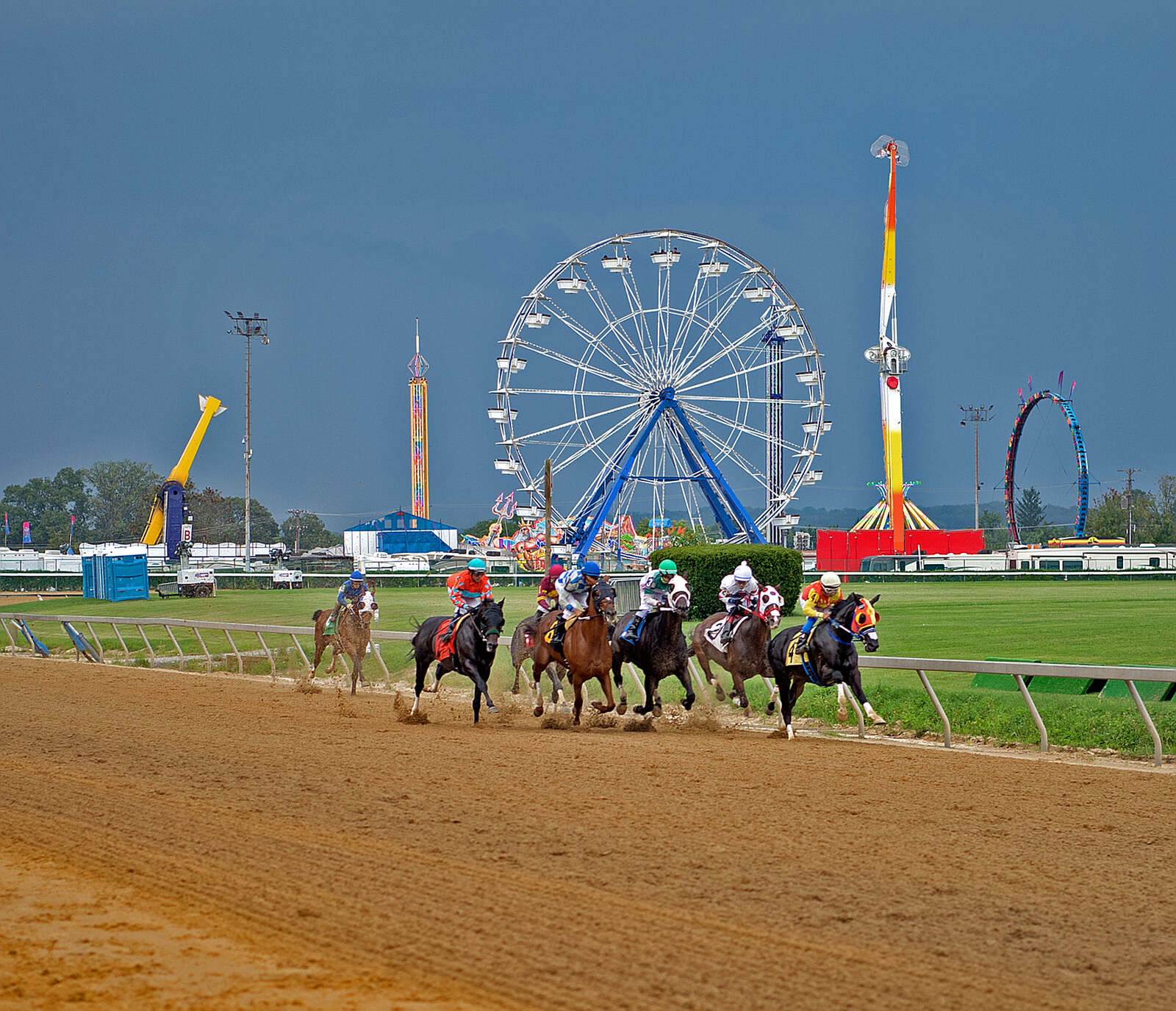 COVID has affected all fairs and outdoor events, but the Maryland State Fair seems to be the only fair that saw an opportunity in the disruption to add a coda weekend to the main fair. Affair After the Fair Carnival was how this extension of the fair – free admission with limited exhibits and other attractions, except of course for the 45-ride Deggeller Attractions Midway & Kiddie Land, which premiered its new Atlantis Funhouse at this end-of-summer tradition.

This impromptu extension of the fair was announced on Labor Day, the closing weekend of the 12 Best Days of Summer. "The Deggellers had that weekend open because they had a layover, so it worked out,” said Andy Cashman, General Manager, Maryland State Fair. “We waited because we didn't want it to interfere with the fair. We had a great crowd. "

Whether or not a coda will become a standard addition to the fair only the future can tell. One factor that encouraged additional days were patches of extreme weather, forcing an official closure of at least one day.

“We had a rough start,” said Cashman. “We had two unbelievably hot days, then we had thunderstorms. We got nailed by (hurricane) Ida.” 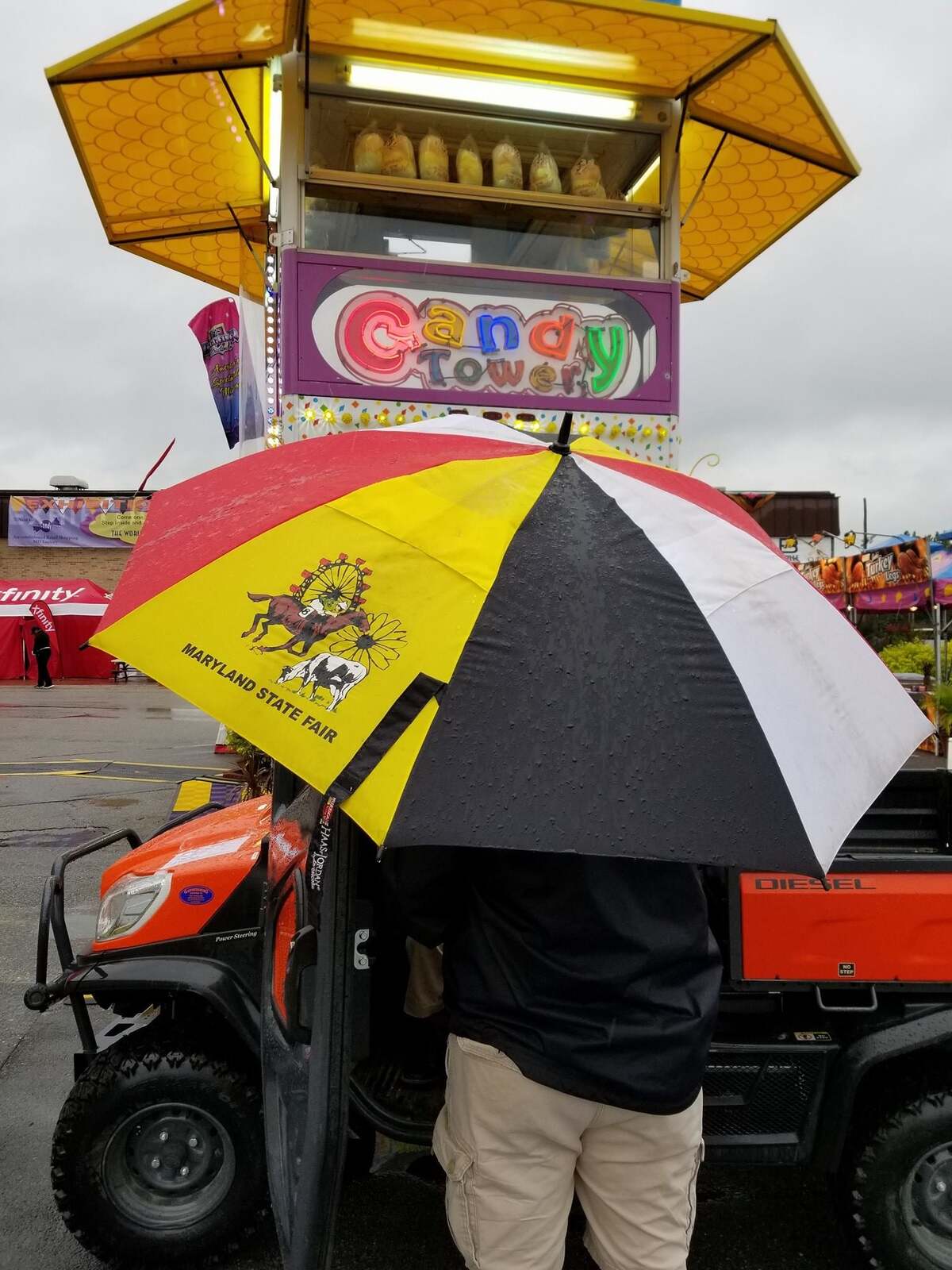 Cashman estimated that attendance dipped 12 percent compared to 2019, but fairgoer enthusiasm compensated for the reduction. “Despite several challenges, the 140th Maryland State Fair was a great success with 507,409 fairgoers in attendance during the first 12 days,” he said. “I think that most fairgoers were excited to return to a sense of normalcy. It was encouraging to see families and individuals smile as they enjoyed the variety of fun and educational exhibits and activities provided by the Maryland State Fair.”

In spite of downward attendance spikes, spending was up. “We had record revenue for the fair over Labor Day. It was one of our biggest days. The gross was at all-time high. People were spending.”

The fairgrounds played an instrumental role in the statewide COVID response & recovery effort, hosting a mass testing and vaccination site until August 1, when the COVID rates had declined significantly. By then of course, the mask mandates had been lifted and people were  gathering again. The emergency medical facilities took up crucial exhibition buildings, but state and local officials had long been working with the fair to ensure it occurred.

“We knew all summer that we were going to have the fair,” said Cashman. “Our governor on a visit during the vaccinations said ‘the next time I come here, I want to see the cows giving birth.' It was a very responsive, positive answer. We were positive all summer we would open.”

Other than signage and hand sanitizing stations, one of the most visible COVID  alterations to the fair was layout changes to the Midway and Kiddie Land. “We spaced out the rides more than other years,” said Cashman. “We have 106 acres, and Deggeller takes up about six of those acres.”

He added, “we had a lot more families this year, a younger crowd, nine and ten year olds. The Kiddie Land rides were very busy.”

Most of the entertainment and other contracts scheduled for 2020 were able to be rolled over, which made planning the fair less arduous. “We rolled over the Strolling Pianos and the Paul Bunyan Lumberjack Show and Jesse McCartney and Blue Oyster Cult.”

The concerts were part of the new M&T Bank Presents THE LIVE! ON TRACK! Concert Series, which features nationally known headliners in the Infield Stage. “We had normal sized crowds,” said Cashman. “People wanted to be outside. They were happy to be here and they felt safe.”

Prepare For the Fair

The 2021 marketing tagline “Prepare For the Fair” fueled the public's anticipation of the event. “Prepare for the Fair worked very well,” he said. “I think it was a pretty good tagline. We encouraged people to get ready for the fair.”

The momentum building invoked by the tagline was conveyed by a marketing campaign more digitized than ever before. “We did very little print and very little TV. Most of the marketing was done through social media and boosting ads on those platforms. We also ran more contests with free tickets. One contest was Best Memory of the Fair, which got a great response.”

Supplementing the Prepare for the Fair marketing campaign was an intensified publicity effort as the return of the Maryland State Fair became featured stories in several regional news cycles. “We were interviewed several times on radio and TV. We have four major media markets that cover us. We came up with stories that we pitched to radio and TV shows. We wanted everyone to know we had a clean, safe environment at the fair. We did a lot of morning show stuff on TV and a lot of radio too. We got a lot more coverage than the 2019 fair.”

Adding to the weather woes, labor shortages were a factor affecting all components of the fair operations including the midway and food & beverage. “Everyone was short staffed,” said Cashman. “The local people who work the fair just didn't come out this year. We felt in the midway, the food vendors and for the fair, we were down ticket sellers and maintenance, but people understood.”

The fair featured 40 food vendors, only “slightly down” from 2019, although price inflation was noticed. Cashman said that the Maryland state staple – crab — had increased to $17, up from $12-$15, while the signature Rib Eye went to $15, which pre-pandemic was $10-$12. “The price increases didn't help, but they were unavoidable,” he said. “The cost of crabs is very local, we're seeing that everywhere so people weren't surprised. I know the turkey legs stand had to load up on turkey legs.”

The 2021 fair season seems to be a story of focused success – just being open again after a year is an achievement in and of itself – plus a variation on Murphy's Law: everyone expects that anything that could go wrong will go wrong, but from reorganizing staff and reallocating resources to adding a coda to the full fair – the strategy is that the wrongs that can't be prevented can be minimized.

“We are extremely proud that we were able to save our fair,” said Cashman., “People are ready to come out and be somewhat normal again, come with their families for the entertainment and the food and the different things to do, like our livestock show and horse racing. That's what we're all about.” 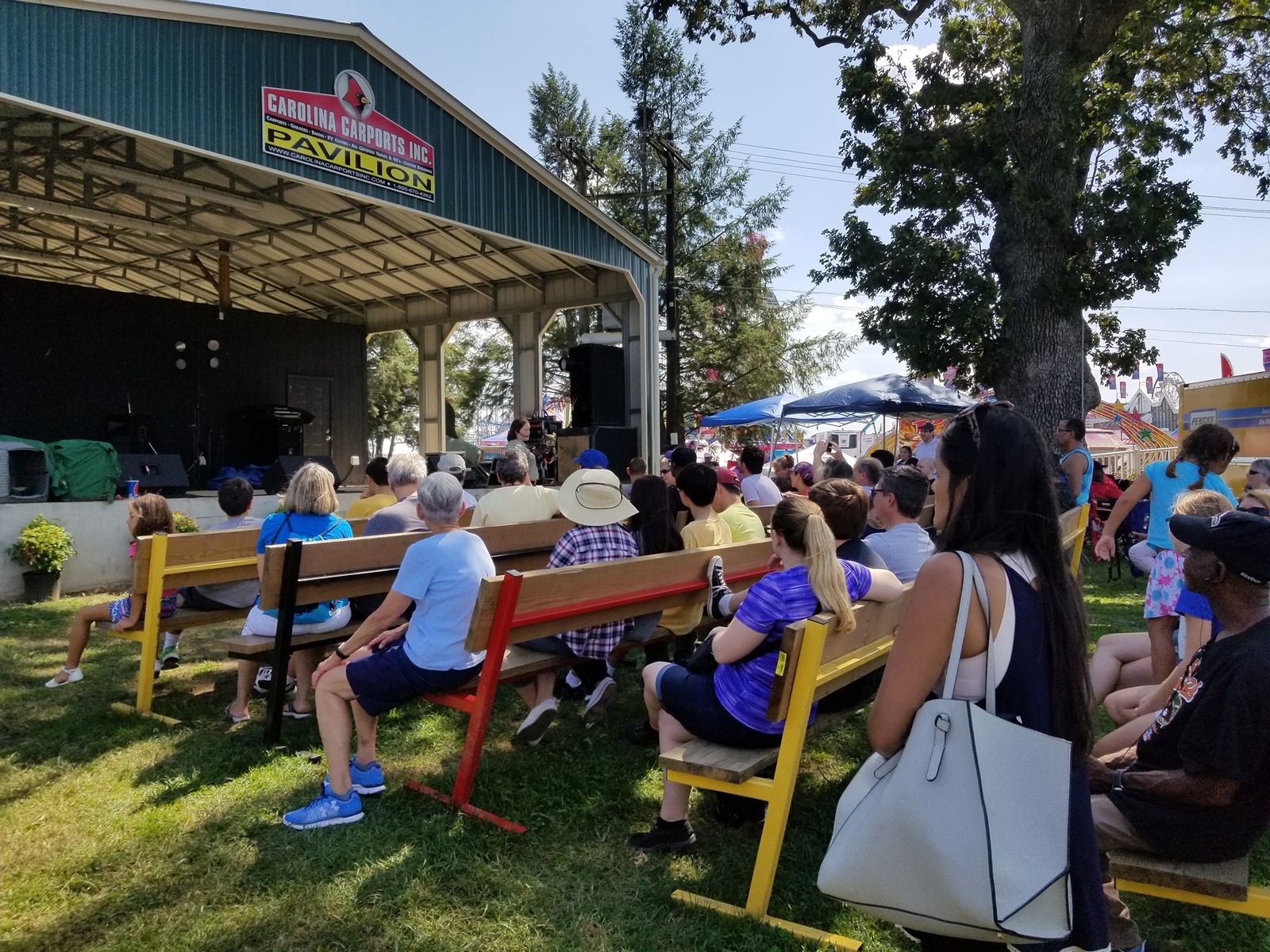