After a Century in business, Earl's Rides Decides to Leave the Road
Show may focus on rentals and local events in the future 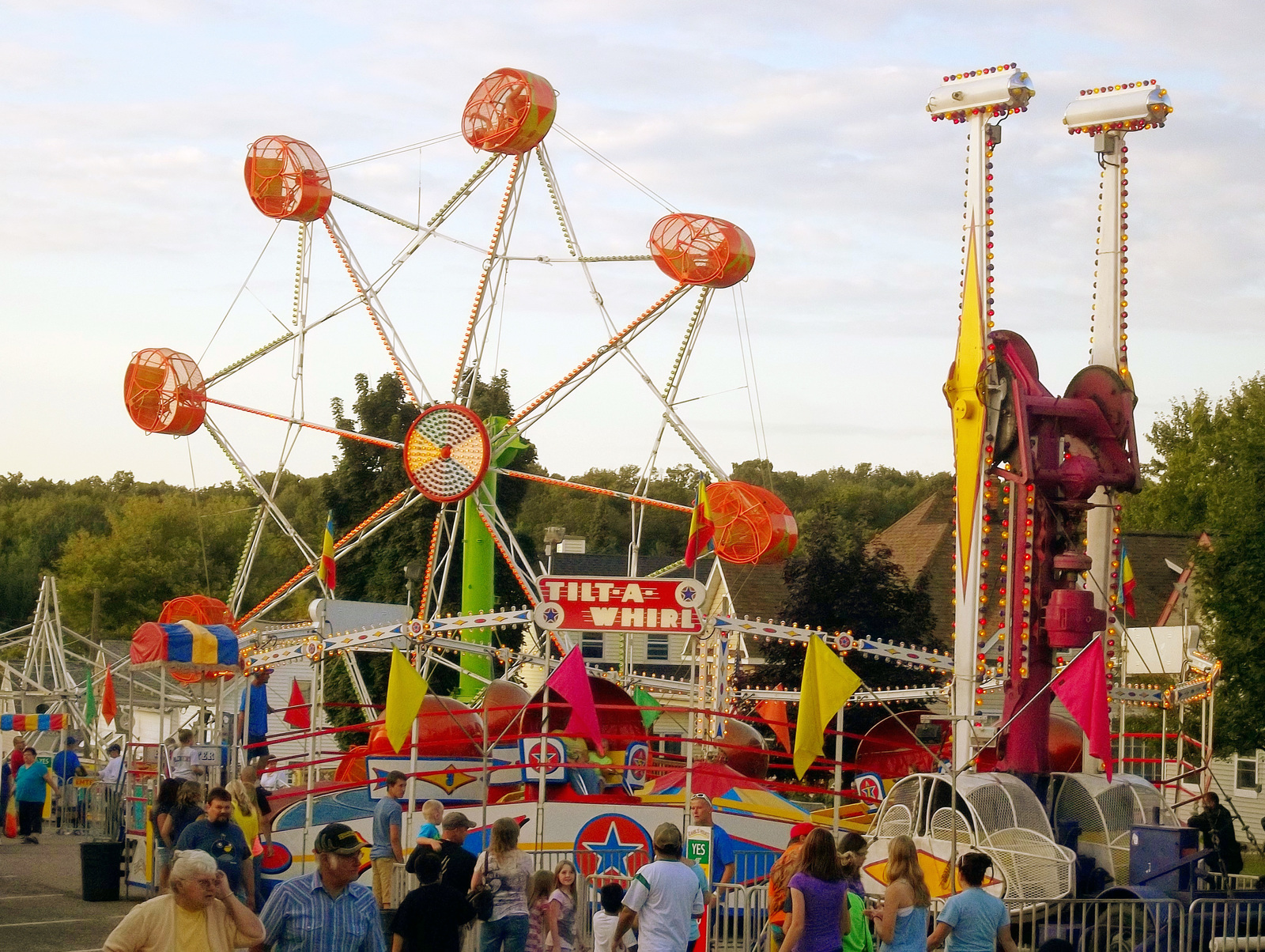 Wisconsin based Earls Rides to close after 100 years of tradition
The show primarily plays Northern Wisconsin during the summer season, but says the COVID-19 pandemic was not completely the reason they chose to hang it up.

Earl's Rides Inc, based in Northeast Wisconsin, has made the difficult decision to permanently close after nearly 100 years in business. Despite what some may believe, the COVID-19 pandemic is not the main reason for closure, although it did have a hand in the timing of the decision. Jake Fink, General Manager of Earl's Rides Inc, says that his parents, the owners of the show, are truly ready to retire. “The pandemic wasn't that big of an issue for us really, we lose a year of income, and we're prepared to absorb it, move on, and not let it scare us too much,” says Fink. “The choice to close is a family decision. My mom is older; she's developing some health issues and is ready to collect Social Security.”

The 2020 season, or lack thereof, gave Fink and his family a different perspective. Fink's parents took it easy; they went to bed early, slept in, “I started asking, can they go out again for another season? There's no going to bed early and sleeping in during a Summer on the road,” says Fink.  With the current lack of reliable employees and expense of the the H2B program, more work is put on Fink and his parents. When the time arrived to sign contracts or notify committees they're not coming back, Fink gave his parents the chance to think about the future of the show and they ultimately decided to call it quits. “Some events weren't surprised , but some of them we've been playing for over 40 or 60 years. It was hard to make some of those calls; I've known those events my whole life,” says Fink. 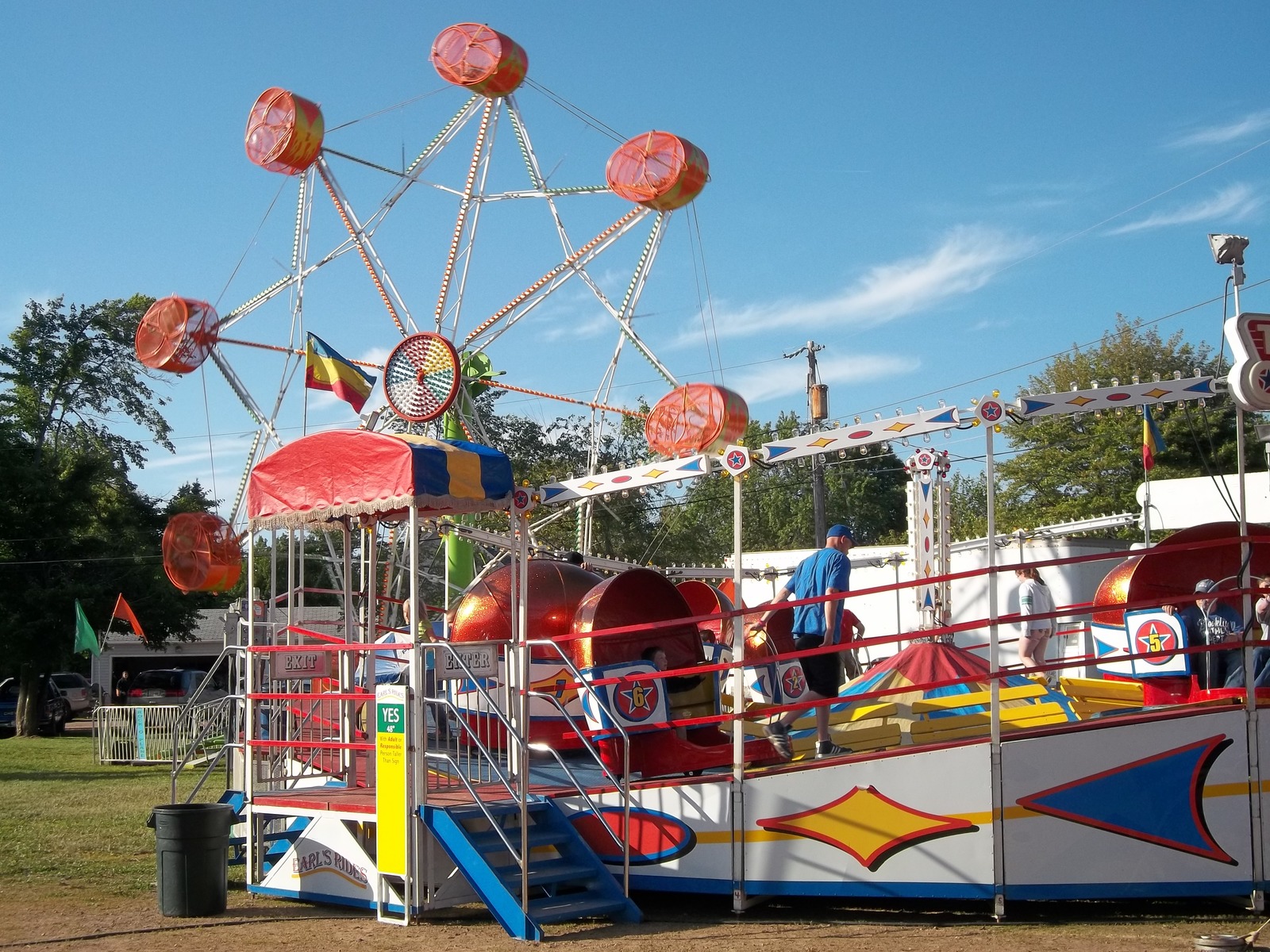 For many family-owned carnival companies, the natural progression when the owners are aging is for the children to take over operations. When asked about this possibility, Fink was clear that he could not run the show the way he would want to maintain it by himself. “We each had our role; my Mom was office, Dad was maintenance, and I was transit, booking and scheduling. That's a lot of hats to wear myself,” says Fink. He feels that if he were to run the show without his parents, not all aspects of the business would get the attention that they should. Fink wanted to continue the family business' good reputation by maintaining the positive way towns and committees view Earl's Rides Inc.

“We already had trouble with employees, H2B helped us but it was an uncertain system. I would normally advertise on Craigslist in the Spring for new employees and get dozens and dozens of calls and then in a matter of a couple of years it dropped to just 4 calls,” says Fink. Fink's children are still teenagers and therefore unable to join the business completely; plus, they don't all have interest in it. “There was just too much up in the air. It seemed like the show was reaching the end in several ways. For example, my Aunt is in her 70s and managed our games but she wasn't going to come back out for another season,” he says. 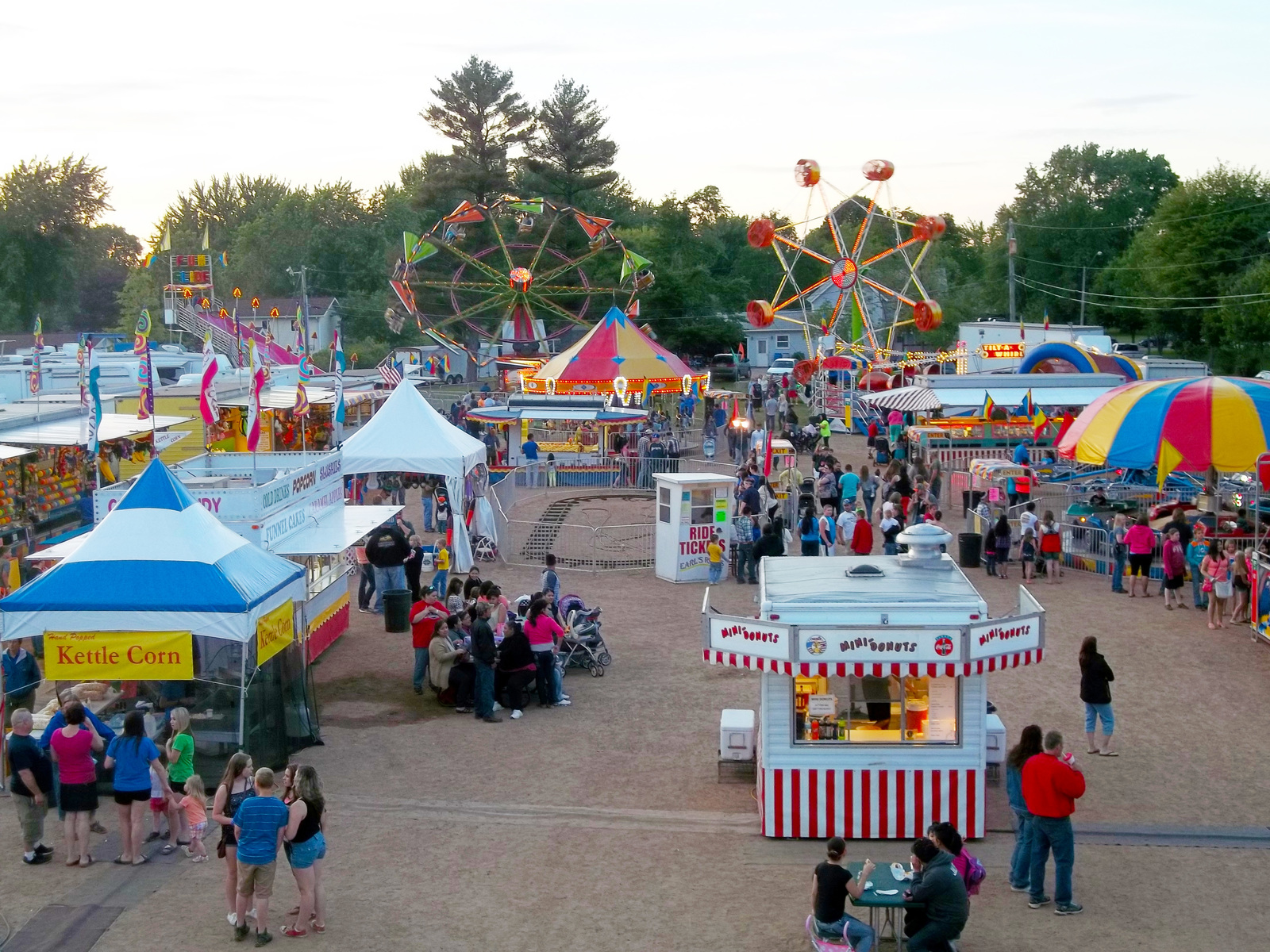 Fink is a 4th generation showman; his great-grandfather was a dairy farmer who was held at gunpoint by other dairy farmers and forced to dump his milk in the late 20s and early 30s during the dairy farming boycott. After that, Fink's great-grandfather purchased some ponies and started out with a pony rides business which he eventually built into decent-sized carnival called Meverden Amusements. Fink's Grandfather worked on his father's show and met his wife on the road. When it came time to move on, Fink's great-grandfather couldn't split the show between his 12 kids, so he sold it. Eventually, Fink's Grandfather bought rides himself and started a new carnival. Fink worked on the family show his whole life and eventually bought a Tilt-A-Whirl of his own when he was 21; “I eventually bought into the rest of the family business and kept going from there,” he says.

Looking forward, Fink and his parent will probably try to sell some equipment; “there's not a great market for selling right now so we're looking at some smaller local events like company picnics and parties to keep the rides running and in good shape,” says Fink. Earl's Rides Inc was made up of 14 rides, about 8 games, a popper which was owned by the show, and a grab joint run by a family who contracted in with Earl's Rides Inc for about 10 seasons. The show traveled mainly in Northern Wisconsin, but jumped into upper-Michigan for one week for a few seasons. Their season started the very first weekend of May and ran until the third weekend of September. Fink already has a different job now. “I came across a job working for a big dairy farm operation when I realized the Summer season wasn't going to happen. I feel like I come up with a new plan for my life just about every week now,” joked Fink.

While Fink looks forward to new opportunities, he will always treasure his experiences on the road with his family and with the various committees and events Earl's Rides Inc saw throughout the year. “All the years we were out there, we had very few bad experiences and always had very good communication with towns and committees; we loved the towns and committees we worked with,” says Fink. As Fink's family transitions out of the business, they will continue to help committees by recommending other carnival companies and notifying their peers in the business about new opportunities for 2021 events. 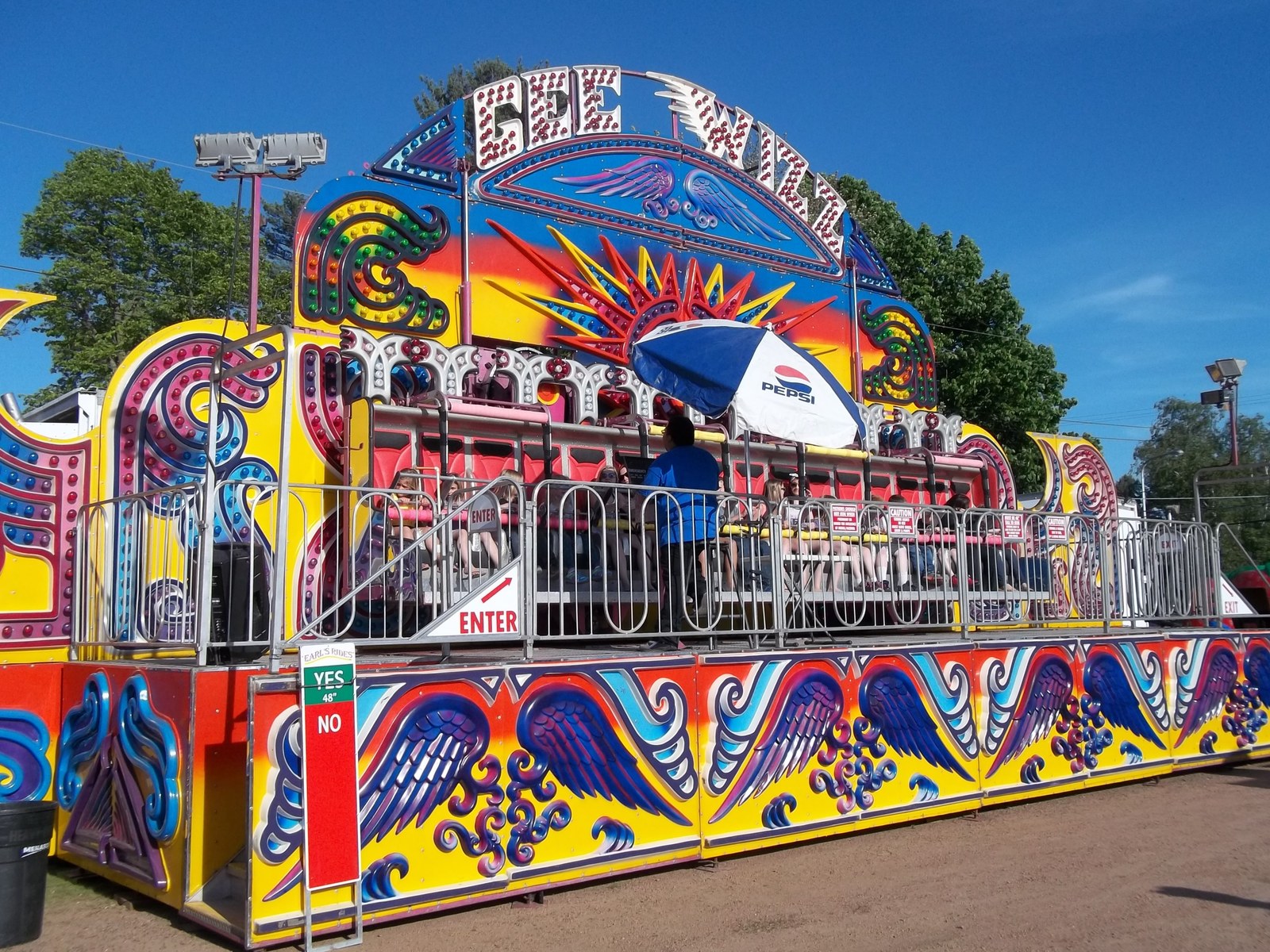 Wisconsin based Earls Rides to close after 100 years of tradition

The show primarily plays Northern Wisconsin during the summer season, but says the COVID-19 pandemic was not completely the reason they chose to hang it up.