After a Banner 2021 Season, Browns Amusements Looks Forward to Continued Success in 2022 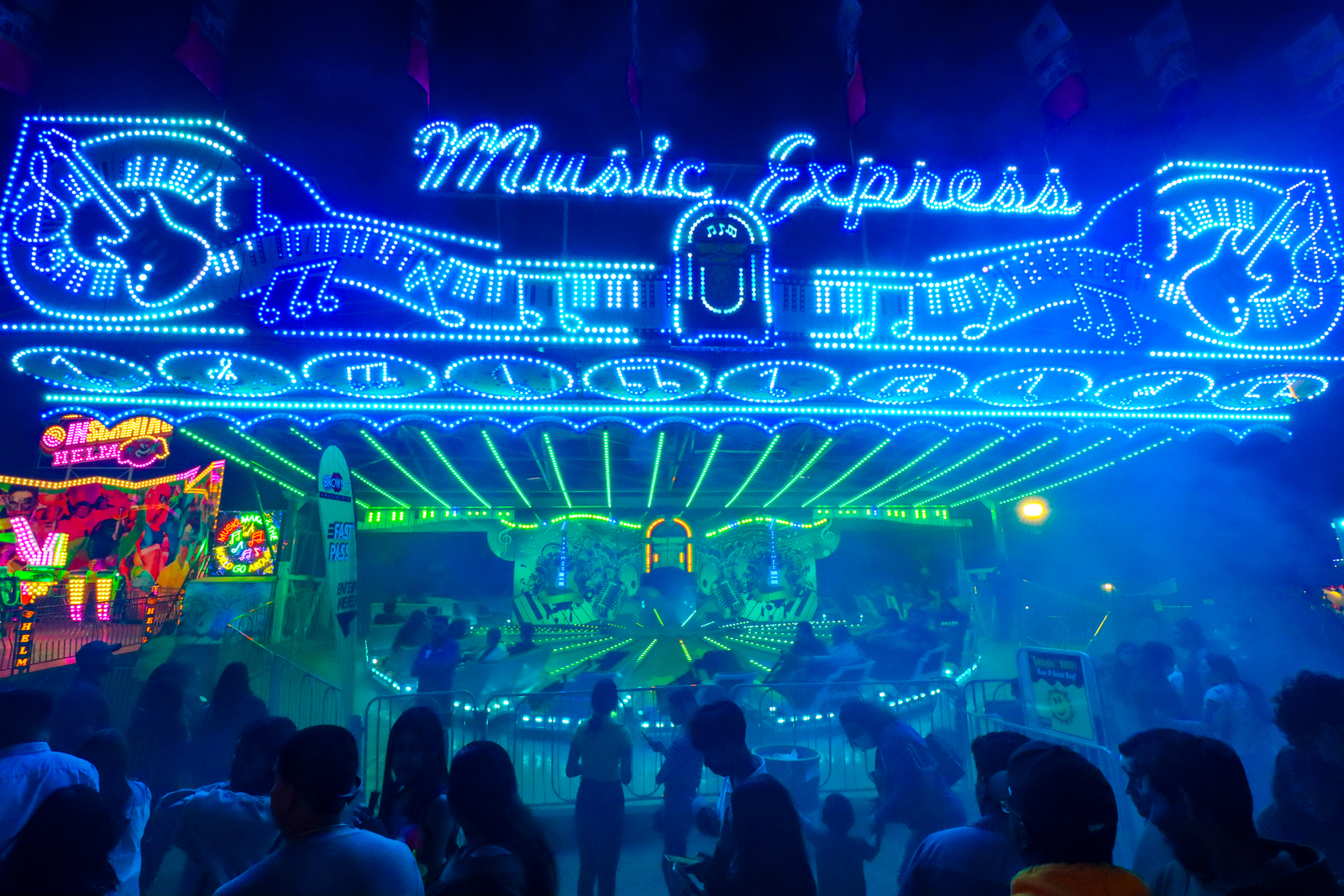 Owner of Brown's Amusements, Danny Brown, reflects on a great season after an industry shutdown of nearly 13 months. “We finally got open the second weekend of April after closing around March 15th of 2020,” says Brown. Brown's route extended into November as some spring 2021 fairs rescheduled for the Fall. “I'm usually closed by October but some of the fairs that were scheduled to run in the Spring moved to the Fall so we have a bit of a longer season,” he says. Brown's Amusements plays the state of Arizona, the Western side of Colorado, and goes into Utah, Idaho, and Wyoming a little bit. “Things worked out well for us this year. People were really responsive to being out and having some fun. We feel very blessed,” says Brown.

During the shutdown, Brown was able to keep his shop going and refurbished a lot of rides: mainly with a focus on adult rides from his inventory. 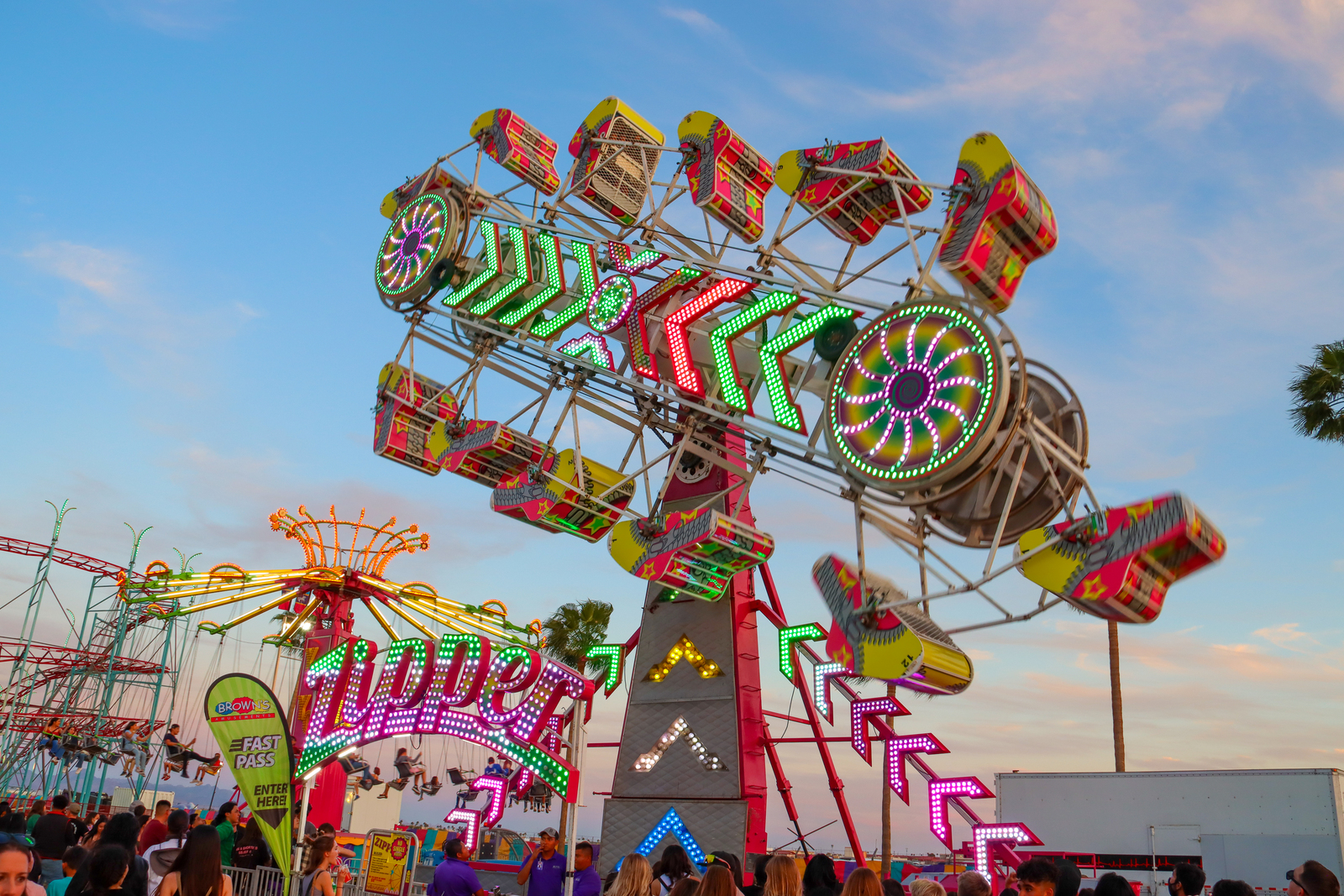 “During the offseason, we closed for a couple of weeks to give everyone a break and then worked on equipment all winter long. We spent some time on kiddie rides this time, looked at some generators, and shopped for a newer one during the trade show,” says Brown.

Brown's Amusements has been on a token system for all aspects of the midway: food, games, and rides, since about 2008. Recently, Brown shifted to a digital ticketing system on his midway. “It took a little bit of a learning curve but we've had very little problems compared to how well it has worked,” says Brown. “I'm pretty darn impressed with it.” Using a combination of kiosks: 7 large ones and a few single units to put between the centers, Brown feels he has the equipment necessary to meet customer needs. “I wasn't sure how it was going to go, using the Magic Money in those smaller towns and at small rodeos, but people had no problem adjusting to it,” says Brown. “It's convenient for people to use the credits for everything.” 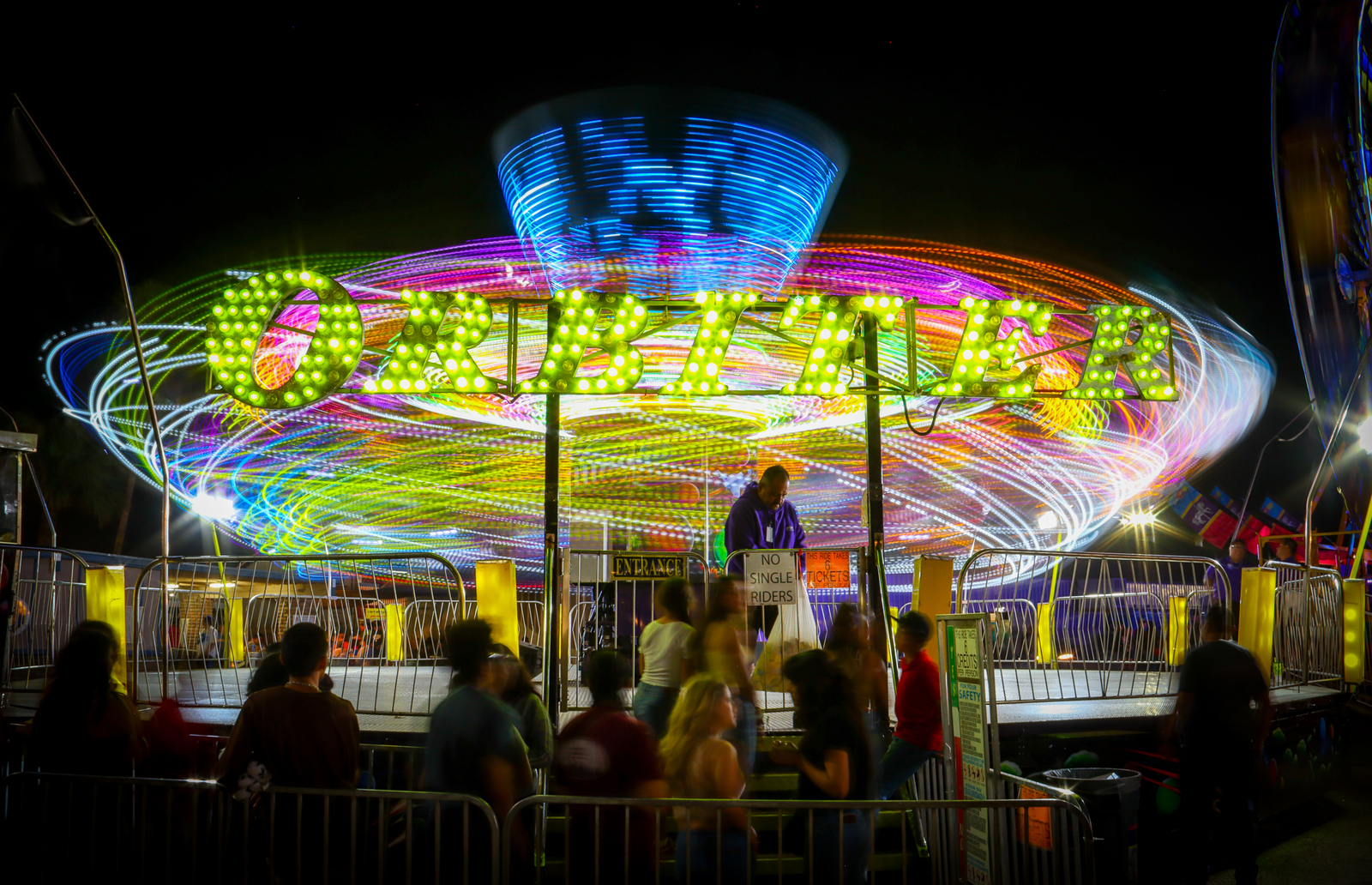 Looking ahead to the summer and fall of 2022, Brown is planning to keep a pretty consistent route other than the typical dates and weeks changing from year to year. While he's not looking to buy anything in particular, Brown is looking forward to browsing inventory at the trade shows as he prepares for another great season. Normally, Brown's Amusements carries about 23 rides. “For some events we split the show and then carry about 20 rides after we bring some more out,” says Brown. His wife, Sherry, and his core team of office staff help the company get through those split events. “We also use foreign labor and that's been great for me. It's probably our 19th or 20th year using foreign labor.” Brown attained an extension on some of his employees' visas which was helpful at the start of 2022. “We open early. Our first county fair was in the first week of February and then we keep going from there,” says Brown. 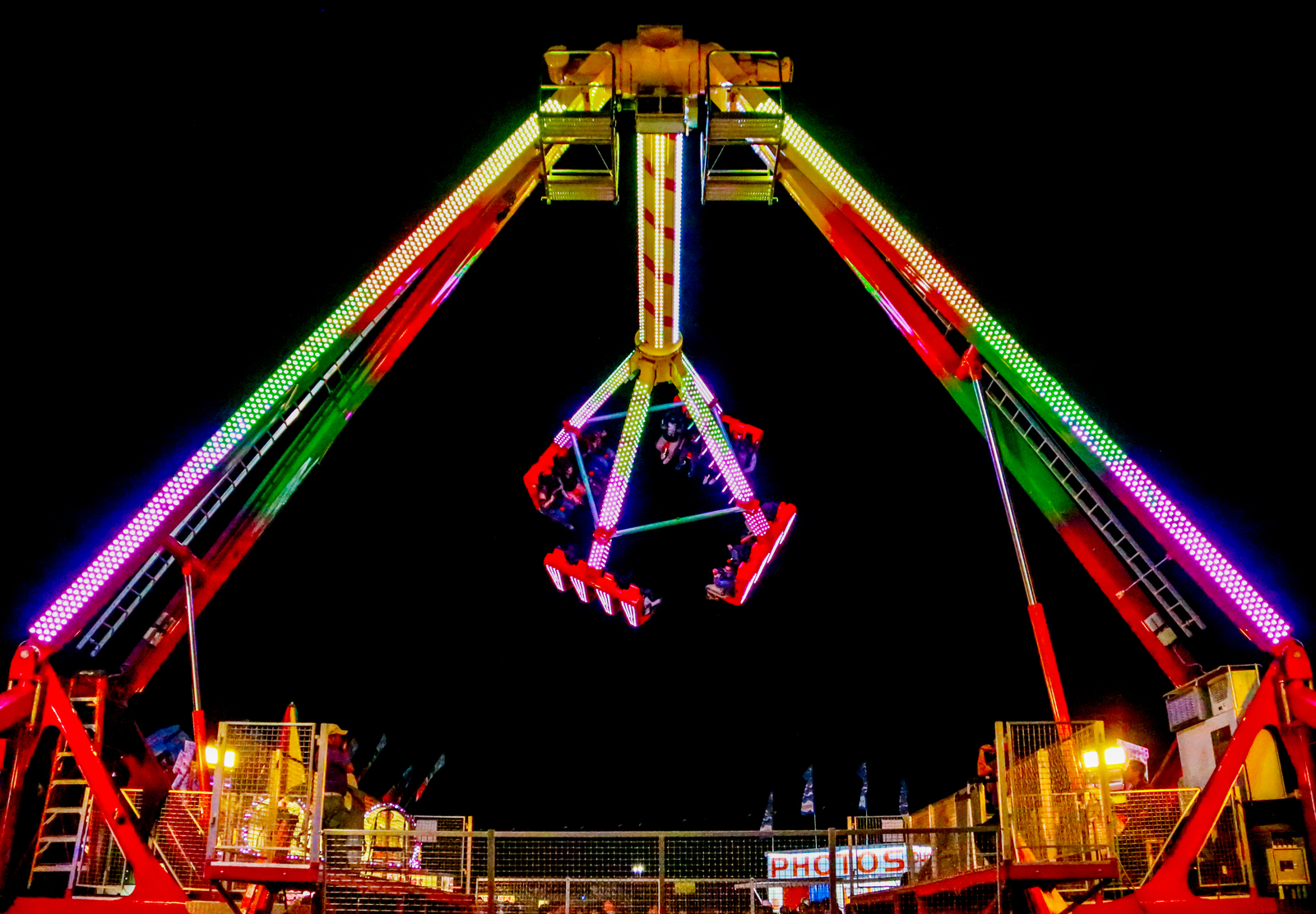