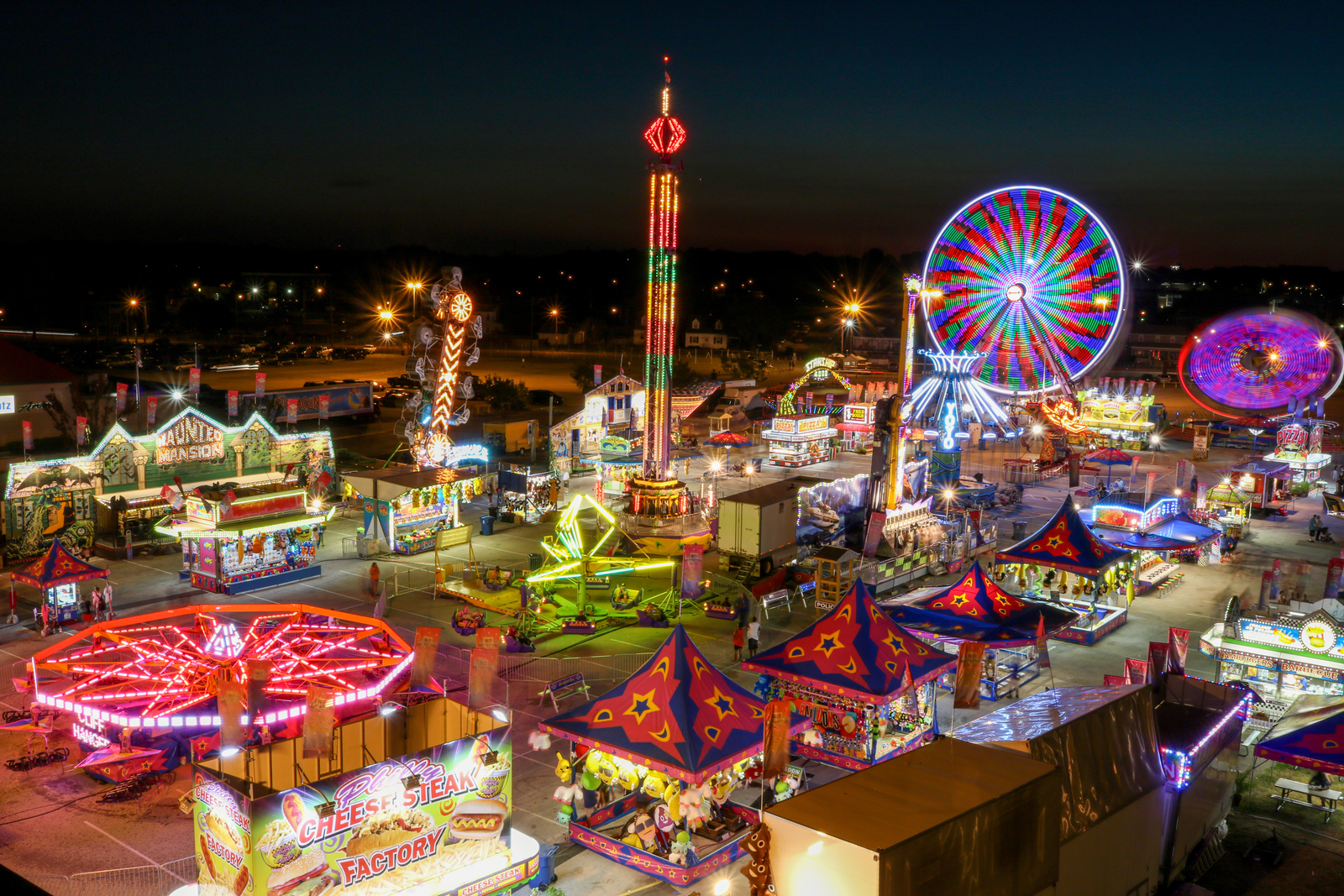 (York, PA) - The 2020 York State Fair has been canceled due to concerns regarding the coronavirus pandemic. The Fair Board held a meeting on Tuesday, May 26 deciding to cancel the Fair.

“There were many factors in reaching this decision including Governor Tom Wolf's statement last week that a packed Grandstand would create a problem. We also learned that 4-H is delaying participation until late summer. Other major fairs have canceled, and some of those may have an impact on Strates Shows routing into or out of our Fair. We also do not know when York County will move into the Green Phase of the recovery. Plus, when you think about all of the restrictions that would have been placed on our fair guests in terms of one way traffic through our buildings, a restricted number of vendors and social distancing it just became very apparent that we were not going to have the ability to make those accommodations on short notice,” stated Bryan Blair, CEO of the York State Fair/York Expo Center.

This is the first time the fair has been canceled since the 1918 Spanish Flu Pandemic. We understand that this global pandemic has affected so many individuals, and families that are normally involved or attend the fair. The importance of those people surpasses the difficult decision that had to be made. We also believe that while we are unsure of what the end of July will look like in regard to the pandemic, we know that opening the fair while following all guidelines set by local government and the CDC would be insurmountable at this point.

The 2020 York State Fair was very anticipated not only for guests but also for those who spend year-round planning for the event. Concert ticket sales were going to surpass records, a new midway was going to bring back tradition to the Fair, and it was the first year with a new name and date. “It is easy to say that we were ready to produce a Fair that York has not seen in decades,” stated Blair.

The fair is making efforts to negotiate the terms with its entertainers and concerts scheduled on the Bobcat of York Grandstand Stage for July 23-August 1, 2021. The fair will make those announcements at a later date.